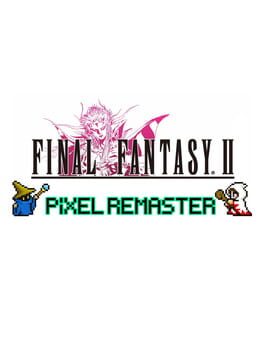 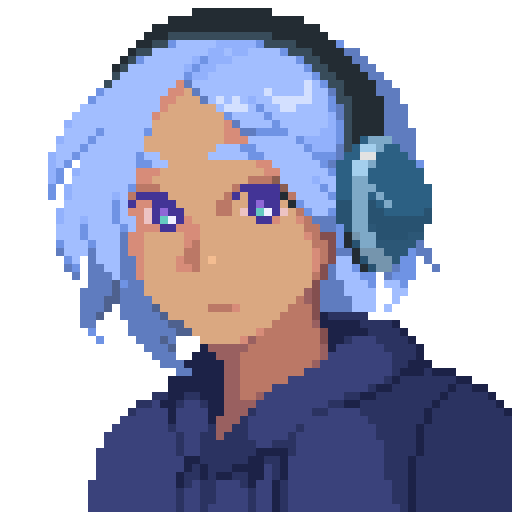 i liked this slightly more than ff1 lol. there are definitely flaws to the exp system but i like what they were going for at least conceptually; it's solid at low levels but the curve for high levels is really absurd. luckily none of that is even necessary, since the majority of the leveling you need to progress is easily acquired just by engaging all the encounters. unfortunately the game is also somehow way too easy; none of the bosses posed a threat whatsoever, and pretty much all of my deaths were from regular enemies, which was pretty disappointing. aside from a couple strangely timed missables i didn't find anything too cryptic, which was nice. i find it kind of hilarious that each new fourth party member gets killed off and the rest of the characters just act like they never even existed to begin with, almost like it was just used as an excuse to force your party to change lol. i didn't mind that part too much but it probably could have been executed better.
i certainly wouldn't call this a "great" game but i don't think it deserves to be called "bad" either. 7.1/10