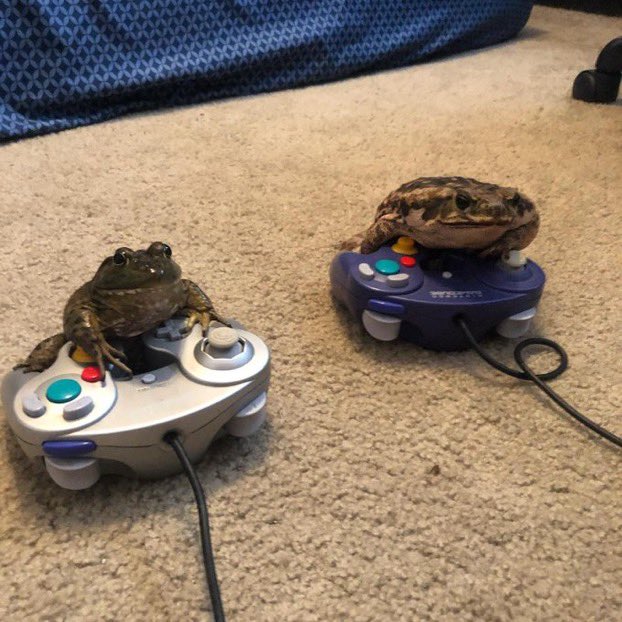 Heavily railroaded, the method of exploration here is to have all doors closed to you requiring an ability you don't have yet to open them, only to get it and have another door close behind you, forcing you go to to another area.

There's hardly any sequence breaks, I was able to find some power bomb tanks before getting the upgrade but it does nothing. This game only rewards exploration with more missiles and health but I didn't really find a need for those. I don't think there's an incentive to replay if you can't switch routes or try different bosses first.

Most encounters are really easy. Especially the ones that the game throws at you constantly, reskinned chozo soldier(s) which are trivializing by dashing, or by dashing and jumping. On top of that you later get auto aim missiles which just makes it a cakewalk.

Furthermore there's the counter mechanic (mandatory in a lot of bosses) and annoying in simple mobs, since you can just throw away any sense of combat, of trying to figure an enemy out, dodging whilst shooting and just stand still braindead while waiting for the yellow light to press the counter button and then instantly kill them; the game even rewards you with more loot for this.

And then there's the EMMI segments which are just flat out annoying and feel like another different game bandaged onto this one. They all also play essentialy the same except some are even more annoying when they mix clunky underwater sections and insta-detection as it's the way they thought of making these encounters more engaging. You can still 'bruteforce them' just by platforming fast enough or countering the robots which I think is more fun that having to move slowly while invisible.

The game picks up a bit when you get the Zero-G suit, as movement becomes more fun, but that's also more than halfway through the game if I recall correctly. I was surprised when I reached the final boss since I didn't expect it so soon.

The final boss is probably my favorite part since it's a pretty good fight, but the rest of this game is pretty underwhelming. I think it's a decent game but not something I'd pay $60 for, considering that it doesn't have that much replayability outside of hard mode or faster times. However a lot of people seem to be loving it.