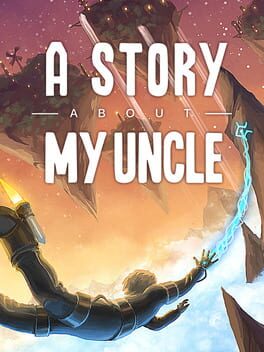 A Story About My Uncle

A Story About My Uncle

A Story About My Uncle is a non-violent First-Person platform adventure game built in the Unreal Engine. It is a story about a boy who searches for his lost uncle and ends up in a world he couldn’t imagine existed.

The movement through the world in A Story About My Uncle is a crucial part of its core gameplay, focusing on swinging yourself through caverns with a grappling hook mechanic that gives the player a wonderful sense of speed and freedom. Soar through a game world with a unique art style and a mysterious story unraveling slowly before you.

Originally posted here: https://cultclassiccornervideogames.wordpress.com/2019/01/31/a-story-about-my-uncle-2014-review/
Every now and again I come across a great game that focuses on it’s story instead of combat, such as A Story About My Uncle, which is a game that has no combat, and instead has the player leaping from platform to platform and experiencing the world it has developed.
Told through a father recounting a story told by a father to his daughter, the game follows a young boy who goes to look from his missing uncle Fred. After finding a a mysterious suit that lets you jump incredibly high and far, the main character soon finds himself in another world filled with a strange frog people that he becomes friendly with, along with encountering a few dangers along with the way.
Most of the gameplay involves the grappling hook mechanic, which feels incredibly smooth and satisfying. It’s like a smaller scale first person Spider-Man game. Along with the grappling hook, you can occasionally leap from platform to platform with the help of your suit, and half way through the game, you can get rocky boots that add a rocket jump, giving you some extra help with certain platforms.
Near the end of the game, it can go up in difficulty, and the young audience that this is aimed at might have some trouble getting through it. But the whole game is never unreasonably hard with it’s puzzles.
The game art stands out, and makes up for the games obvious lower budget. It starts out looking nice, but half way through the game, it really shines and shows how gorgeous the game can be. I can definitely see myself using a screenshot or two, or some of the art for this game as the background on my computer. I should also not that the soundtrack is also pretty nice, and compliments the rest of the game really well, really adding to the whole experience.
Every now and again I don’t quite know where to go due to some of the floating rocks you have to swing across not being immediately obvious, taking a moment or two to for me to find them. Sometimes, one of the rocks can be hard to determine how far away they are, leading to a few leaps of faith before getting it right.
There is some replayability in the game, with a few some unlockables both in the form of Time Trials you get after completing the game and collectables tucked throughout the game that give you stuff, including being able to change the color of your grappling hook, an Acrobatic and Adidas mode, along with something called Goat Mode (which is almost to be expected since this game is from the same guys as Goat Simulator after all).
A Story About My Uncle is a fun and pleasant experience the whole way through, and I found myself going back and playing it a second time a while after finishing it. I’d easily recommend this game. 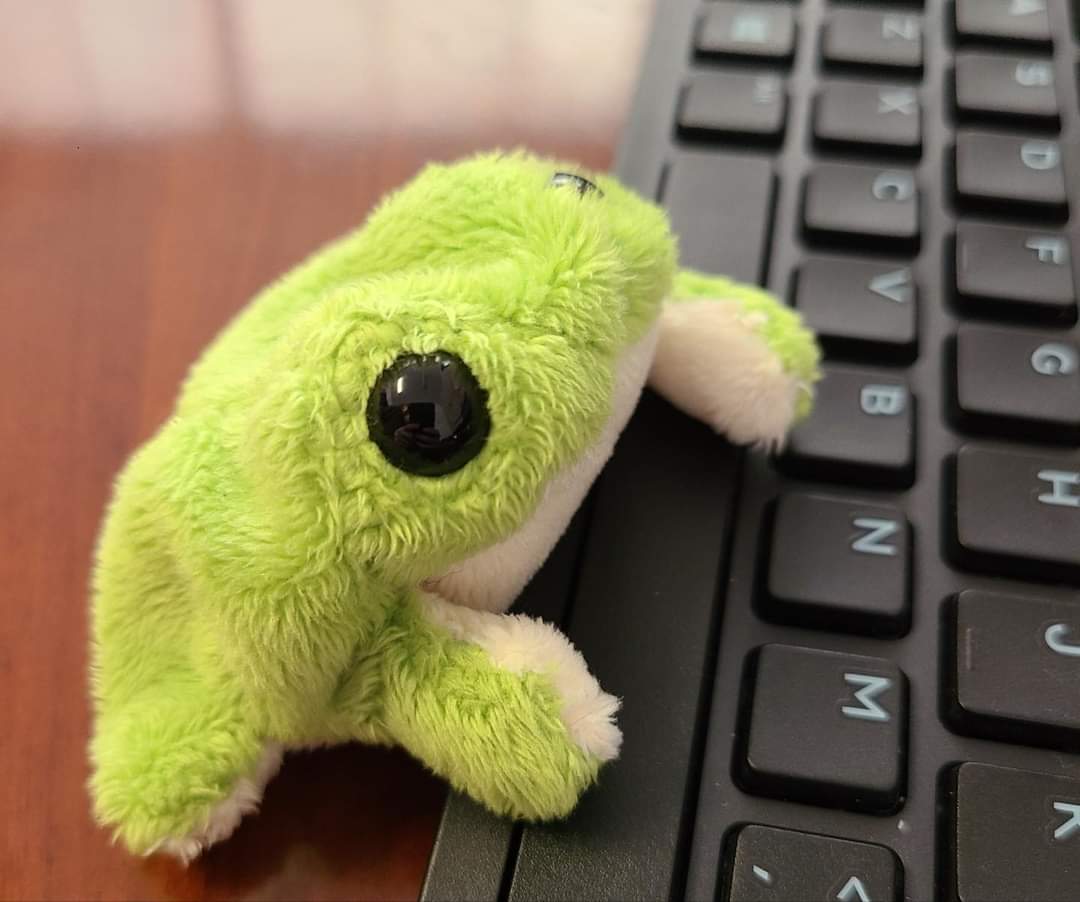 Got to a part where the village started telling me I was a chosen one, and lost interest. Gameplay was pretty smooth beforehand though, so I'd say a lot of people would probably like it

Simple, short and sweet ^^
The gameplay is fun and smooth...
The main song gives me chills ehahha 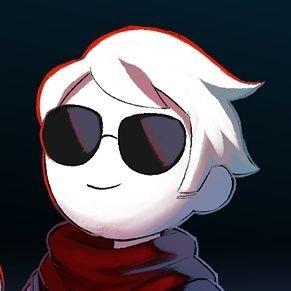