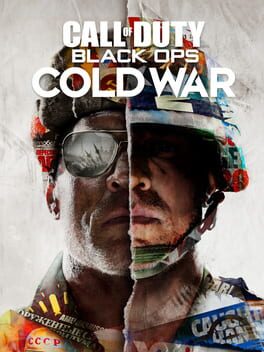 Black Ops Cold War will drop fans into the depths of the Cold War’s volatile geopolitical battle of the early 1980s. Nothing is ever as it seems in a gripping single-player Campaign, where players will come face-to-face with historical figures and hard truths, as they battle around the globe through iconic locales like East Berlin, Vietnam, Turkey, Soviet KGB headquarters and more.

As elite operatives, you will follow the trail of a shadowy figure named Perseus who is on a mission to destabilize the global balance of power and change the course of history. Descend into the dark center of this global conspiracy alongside iconic characters Woods, Mason and Hudson and a new cast of operatives attempting to stop a plot decades in the making.

Beyond the Campaign, players will bring a Cold War arsenal of weapons and equipment into the next generation of Multiplayer and Zombies experiences.

Welcome to the brink. Welcome to Call of Duty®: Black Ops Cold War. 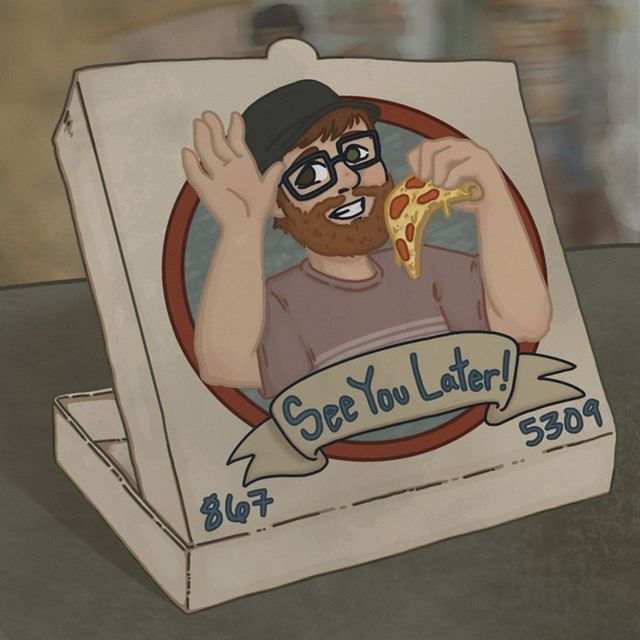 The latest entry into the Call of Duty saga is a return to the Black Ops series. I’ve always really enjoyed the Call of Duty games. I’ve thought of them as a big block busting movie and treated them as such. Get some snacks in, turn down the lights and smash through the games in a couple of sittings – enjoying the amazing set pieces and silly low brow plot. While this title adds some new twists and turns along the way and messes with the FPS format a little, it’s still pretty much the same and fit the bill perfectly. Campaign is awesome, zombies is fun occasionally and multiplayer sucks once more. Really average game in the FPS and COD line-up.

In this installment COD makes you play as one of it's most bloodthirsty, emotionless, unforgiving protagonists in the entire series: a CIA operator.

In all seriousness, while the Bell twist is rather well done, it still feels a little too similar to the "what are the numbers mason???" twist from the first Black Ops. I can see what they were trying to do here, but I don't think it worked entirely. I actually enjoyed the dialogue options and multiple endings, actually made you feel like more of a person in the world instead of a passive observer, and it's pretty amazing for Treyarch to add an actual new mechanic into these games literally 20 years down the line. The Zombies storyline as well feels like it's trying to emulate the past Black Ops games without really getting why they were so popular to begin with. The design of the maps has improved, but the setting and environment isn't differentiated from the campaign enough, it doesn't really FEEL like the Nazi Zombies we know.

This game had a lot riding on it coming after MW19 and while it is a genuinely good game, there's too much holding it back to reach the heights this series has in the past.