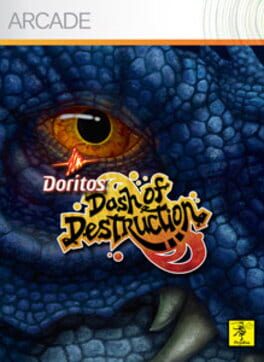 Dash of Destruction (also known as Doritos Dash of Destruction) is a racing advergame developed by independent software developer NinjaBee for the Xbox 360's Xbox Live Arcade service. It was released on December 17, 2008 for free. The concept originated from gamer Mike Borland, winner of Doritos-sponsored "Unlock Xbox" competition. The game is regarded as the easiest game to earn all achievements and Gamerscore points out of all XBLA titles released. According to Giant Bomb, the game's twelve achievements can all be easily earned in under 20 minutes. The game references this several times in dialogue with the player, such as telling players to "get their Gamerscore on" and to "go on a Gamerscore rampage". This game is no longer available on the Xbox Live Marketplace, but can be re-downloaded if it was previously downloaded before it was taken off the Xbox Live Marketplace. 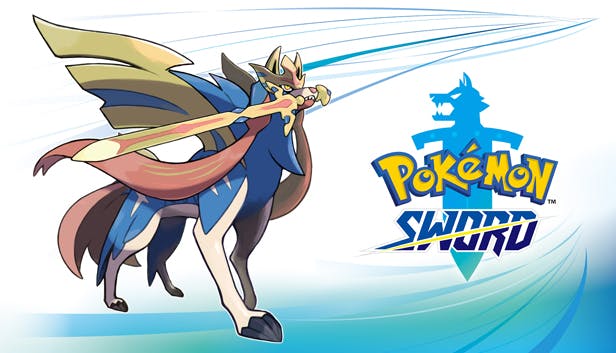