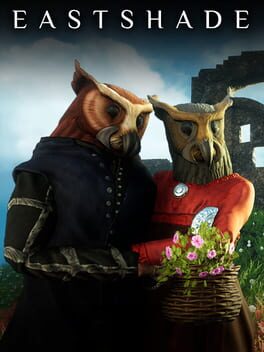 You are a traveling painter, exploring the island of Eastshade. Capture the world on canvas using your artist’s easel. Talk to the inhabitants to learn about their lives. Make friends and help those in need. Discover mysteries and uncover secrets about the land. Surmount natural impasses to reach forgotten places. Experience how your actions impact the world around you. 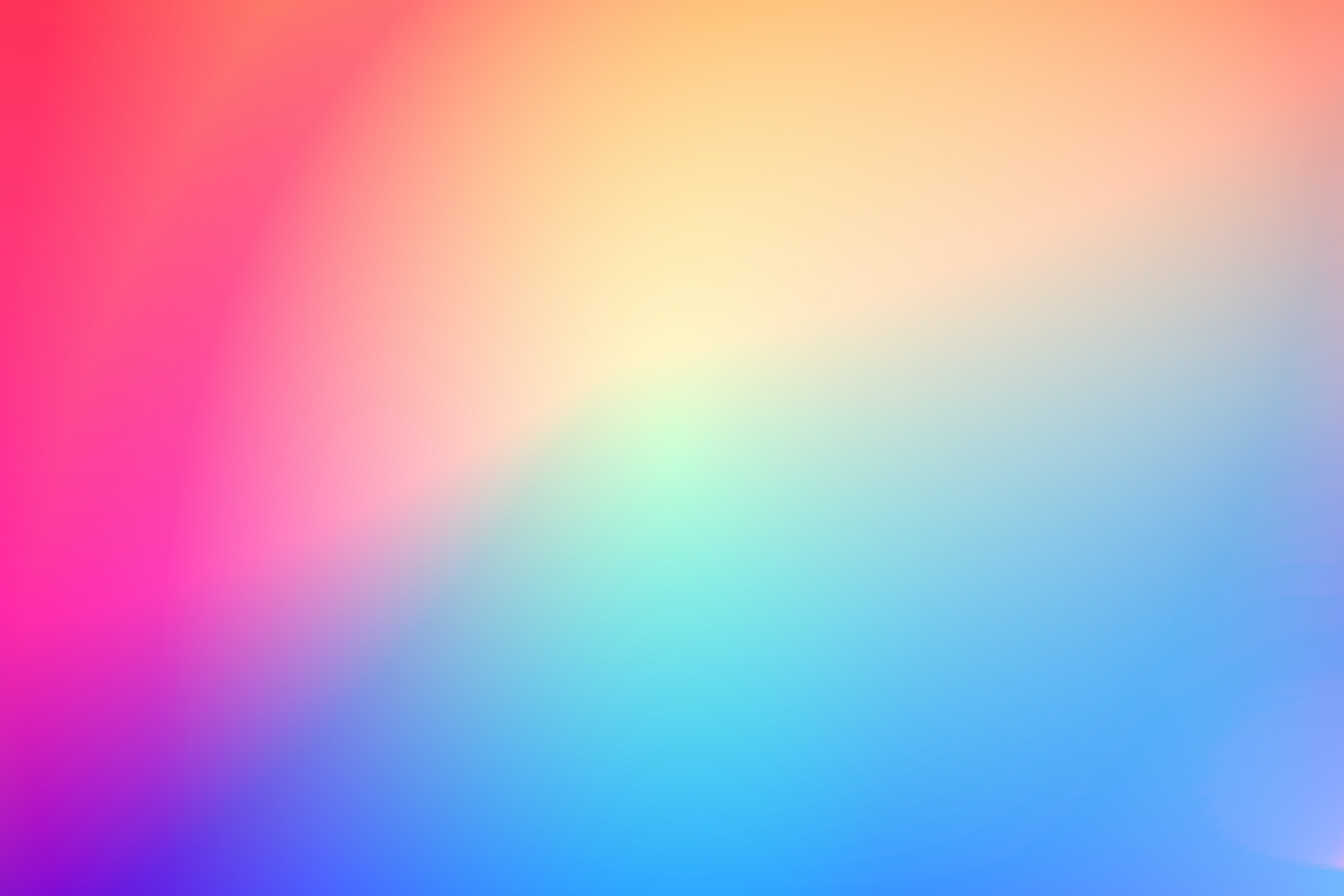 Eastshade is a beautiful little game. Think any Elder Scrolls game without the magic and the combat and on a much smaller scale. The game succeeds with that, giving you a satisfying sense of exploration in a mystical world, even though its a tiny little island.
You reach the island with the goal to paint the favorite locations of your late mother. To reach those places, you have to help out the locals with a variety of quests, that are written well but are nothing special.
The game looks rough around the edges visually (especially with the characters, they have basically no real animation), but the colorful environment if you set out on foot in the wilderness more than makes up for that.

I absolutely loved just spending time walking around in this game.

bug wouldnt let me save so when the game ultimately crashed i lost like 3 hours of progress, however right afterwards an owl sang me a song so its fine 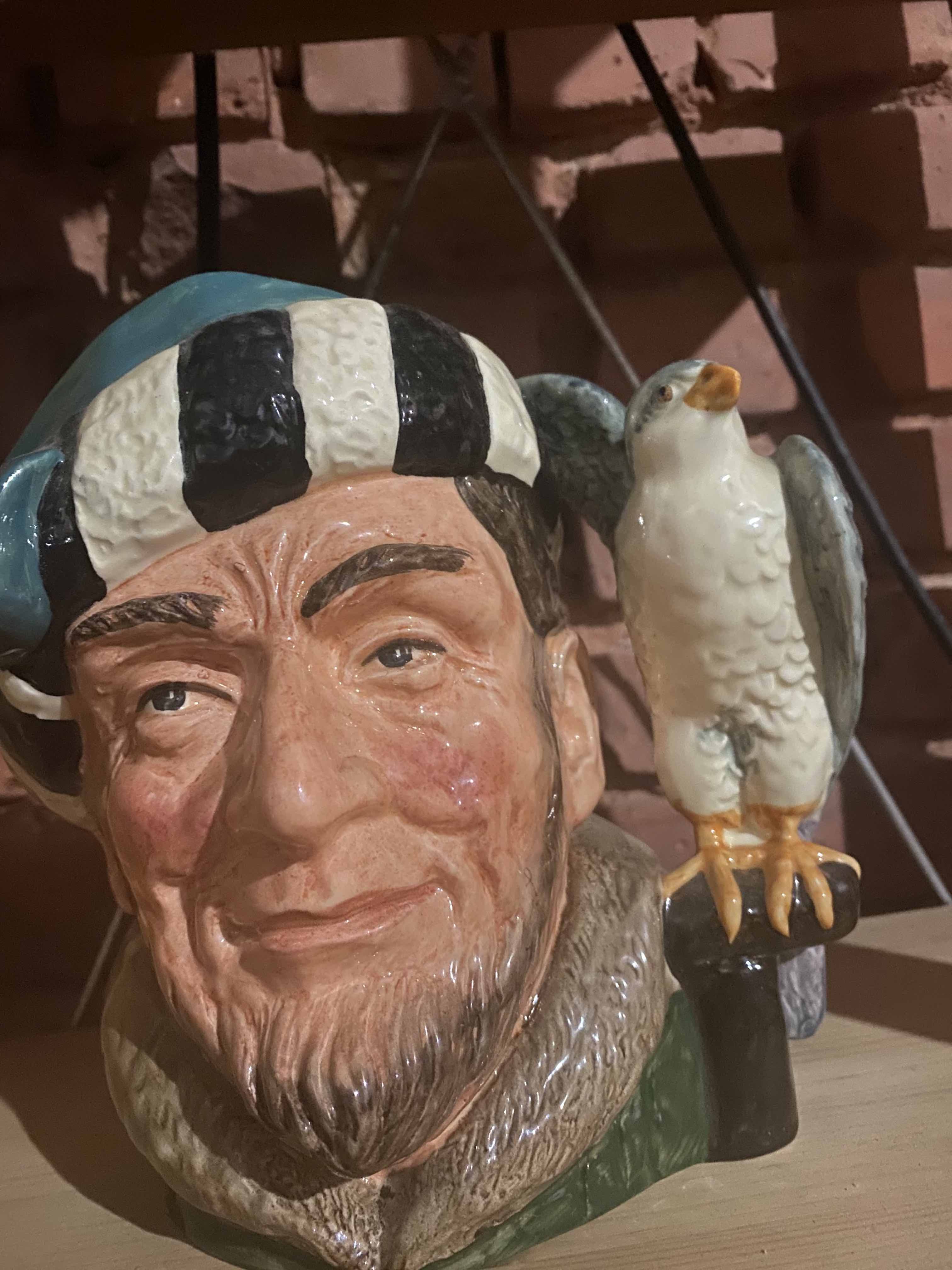 More fun that you'd think for a painting scenery rpg, but not enough to keep me hooked. 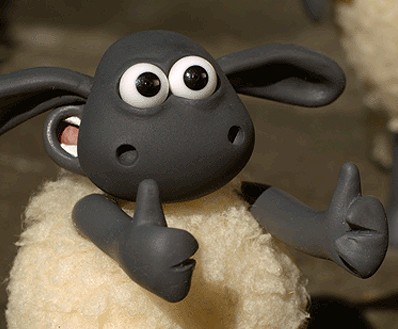 I absolutely love these kind of "immersive sims" which doesn't throw a truck of information but instead gives you nearly nothing to looking for and just let's you walk and discover the few things that have on your own rythm.