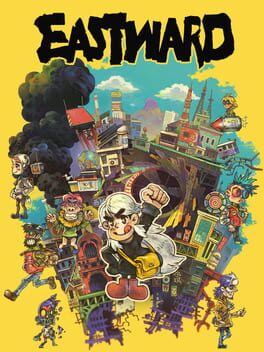 Eastward is a beautifully detailed and charming adventure RPG, from Shanghai-based indie developers, Pixpil and published by Chucklefish.

Escape the tyrannical clutches of a subterranean society and join Eastward’s unlikely duo on an exciting adventure to the land above! Discover beautiful yet bizarre settlements and make new friends as you travel across the world by rail.

Inspired by 90s Japanese animation, the visual style of Eastward has been brought to life using a combination of a modern, innovative 3D lighting system and a rich retro-pixel artwork.

An incredibly slow Zelda-esque game… once it actually allows your to play. A completely uninteresting story gets in the way of the game actually being a game. I found myself asking why I’m still pushing forwards when I’m just sat there waiting to actually play (after 6 hours of total play time). 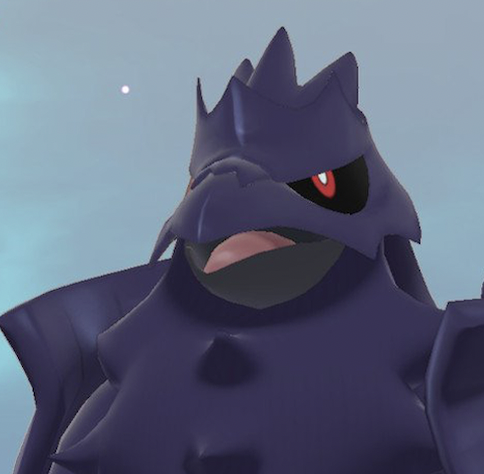 Eastward has one of the strongest opening acts I've seen this year, which makes shelving it so heartbreaking to do.

This game has so much to love and admire about it, and I understand why many place it in such a high esteem. In the early hours, I felt it was a brilliant spiritual successor to the Mother series and a great interrogation of nostalgia.

Eventually though, the game forgot it was a game. It's worth stressing I play and seek out games that have a strong focus on narrative. I'm an unapologetic fan of almost every Final Fantasy. All that to say, I have a high tolerance for cut scenes.

But Eastward really tested that patience. Right after an extremely gripping introduction to the world, the game decided to send our heroes John & Sam on endless fetch quests accompanied by literal hours of cut scenes that did little to advance the plot I was so desperate to experience.

Even the gameplay eventually stumbled into tedium. There are arbitrary jumps in difficulty, with enemies and environments doing absurd amounts of damage. And an entire dungeon based on not stepping on grass? The game encourages you to cook before dungeons to prepare for this challenge, but that just turns the gameplay into frantically pausing to heal which isn't interesting or rewarding.

I wanted to push through because of how much I loved the beginning, but eventually I realized I wasn't having fun or enjoying the story. I've heard it sticks the landing, and I'm sure there's plenty ahead of me I would like, but it's hard to redeem the moments that really fail to deliver what the early game sets up so brilliantly.

All that to say, I'm still glad I played Eastward. It is a good game with a beautiful presentation that struggles to keep up with itself. I will listen to the soundtrack forever, and I might even revisit every now and then to play more Earth Born: the game within the game that might actually be the better one. 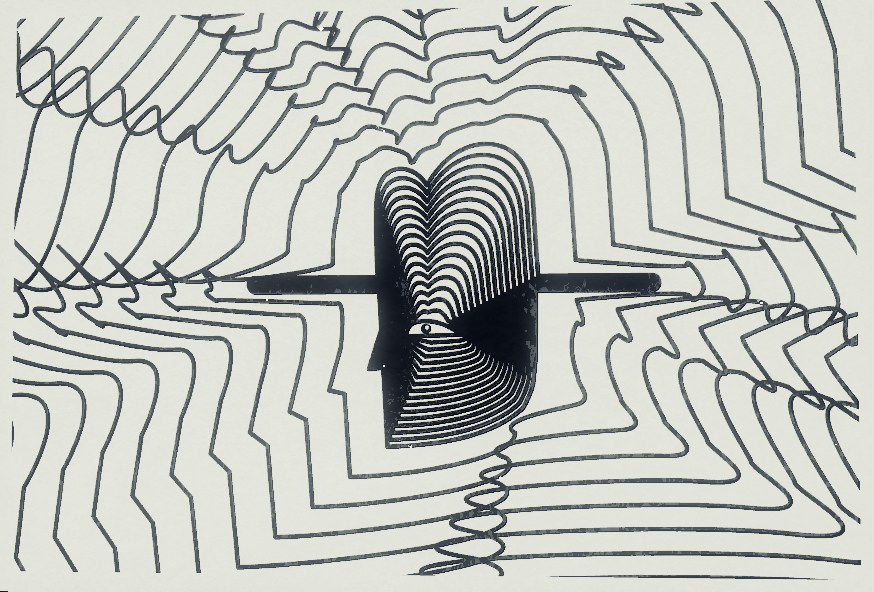 Really disappointed to have reached the point of having lost all motivation to continue further at this point after about 9 hours considering this was among my most anticipated games for the longest time.

This is probably the most beautiful sprite art I have ever seen in a game and the world oozes with life. Everything feels great to interact with, but there is just a lack of substance that really breaks my heart. It has tons of quirky characters that I stopped interacting with because the writing was just too bland to care. There are so many weird pacing decisions that grind the game to an absolute halt for 1-2 hours at a time sending you across town to fetch arbitrary things without any meaningful payoff.

I will probably finish this at some point, I just can't bother at the moment. The world and art are just too beautiful to not see it through, I just wish they would have narrowed down a narrative core instead of spreading themselves so paper thin.

odiously sentimental, scatterbrained in its many ideas, and bloated with quirky livestock. a story about found family in which one of two characters emotes even less than the average silent protagonist. fails to curry any emotion and confusing in its premise — is it a road trip slice of life a la kino’s journey or a tragic sci-fi epic? some of the scenes in this are laughably overemotional, hysterical and maddening in their contrived melancholy.

sam is really sweet and all that kept me going for most of the game, but i can only take so much of her being the only one speaking any given time, constantly having to ask questions and traipse through situations she doesn’t understand because of her shelteredness and young age. the gameplay is fun and builds on itself quite well but dungeons become few and far between as the game becomes wholly concerned with its GBA tier story. too many flat jokes and reiteration and characters disappearing before they land impact. sad! 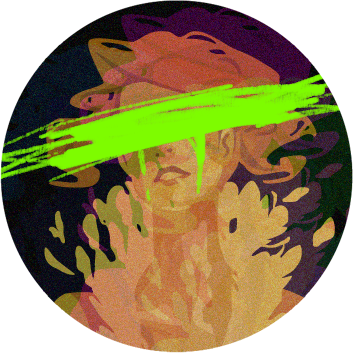 Eastward is a good game that falters in a few key moments- but lets be real your main reason to play this game is because you saw the beautiful sprite work and wanted to join in on a beautiful world. That's what I wanted out of this game and that's what I got, the locations are beautiful, the characters are spectacularly animated giving them tons of life- visually this game is oozing with charm, and the music adds to it well.

The combat is simply enough, it's a top down zelda so its relatively solid- for some reason I enjoy this style of gameplay more when its not a zelda game but that's not really here nor there. I think they did a good job with having interesting boss fights where you always kind of know what to do but its still different and unique each time- coupled with that great animation and sprite work and most big fights feel dramatic.

Where Eastward fumbles is in various parts of the narrative, which isn't a bad story in the slightest but every so often it relies on telling us over showing us, and then sometimes refusing to show us leaving the player confused on exactly what's going on. Its not as big of a deal at the start of the game when you're still being capture by the mystery but as you get to the back half of the game you find you're not certain what fate felled characters that are the driving force of the story. By the time you get to the end of Eastward's journey it starts to answer questions... but the answers it gives you are ones you've been able to deduce and the questions you STILL have go unanswered which takes away from the experience.

a story doesn't need to answer every question but it needs to answer more than Eastward did- if it had answered more clearly about the miasma the subject matter that went with it I would be able to accept the ending events of the game better, because I had more closure for other parts of the story- having unanswered questions followed up by an extremely open ending is what creates some dissatisfaction in me, as I don't feel accomplished in more aspects of the narrative.

That said maybe there's stuff I missed that would explain more, I can't claim to say that I've seen every inch of this game- No I spent more time cooking because I loved the cute little animation that made me feel like I was making a meal for my child. And honestly all I need out of a game is a dad and their child so i was fulfilled in that aspect from the start.