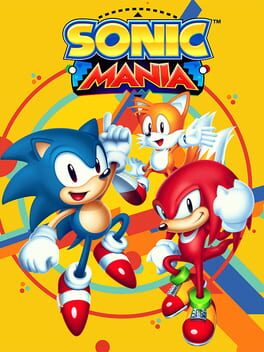 Experience the ultimate celebration of past and future in Sonic Mania! Re-live the Sonic of the past with an exciting new twist on classic zones while fighting against new bosses and Dr. Eggman’s evil robot army. Go head to-head with players in Competition Mode or play in Co-Op Mode with a friend. 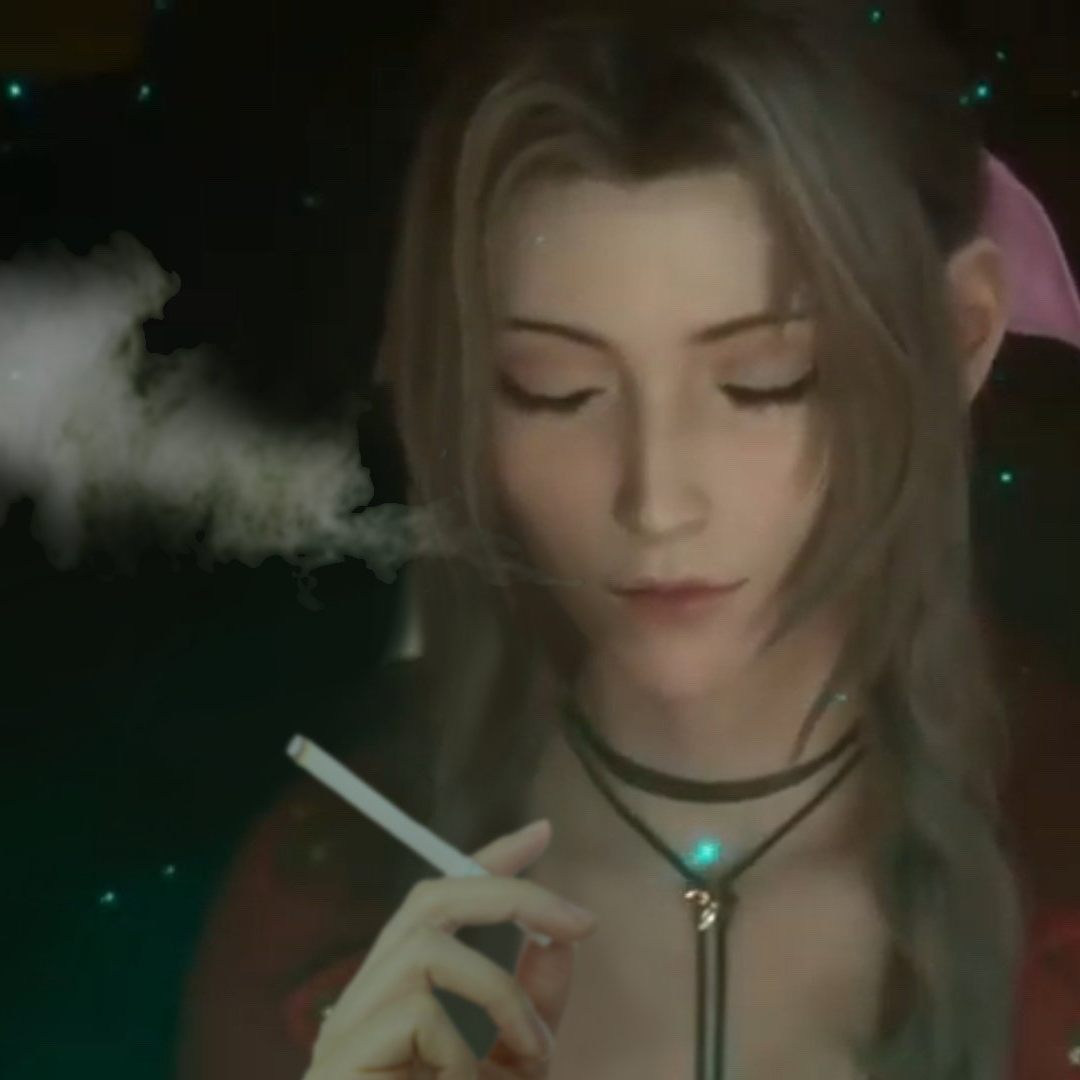 This game is not for me. It's fun and cute! All of music and art is great and I totally understand why ppl love this game but also I am so fucking bad at it and there was nothing in particular driving me to get good enough to finish it.

when fans make a better game sega can ever 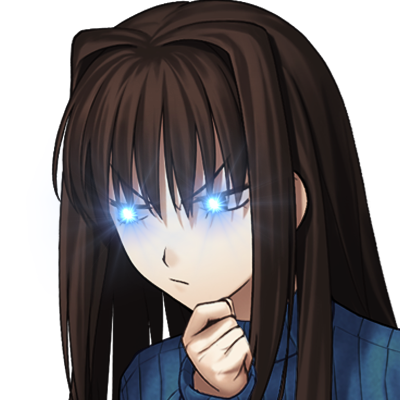 First time dabbling into 2D Sonic and the verdict is that I don't like it at all as a platformer. My distaste mostly stems from the archaic nature of the game's design and that is despite apparently being the most "polished" of the bunch? The whole selling point of the game is supposed to be speed but the amount of precision platforming needed goes contrary to the whole "gotta go fast" thing. Although precise platforming wouldn't be that big of a deal if the Sonic didn't control like he had soap tied underneath his sneakers. The insta deaths due to whacky collision detection led to nothing but annoyance and the dated save system where you get sent back to the very beginning of every single level is dumb and is an obvious attempt at padding out gameplay time. I mean even the mobile ports of the classic games let you continue from the specific acts so how come a more "polished" rendition of 2D Sonic can't respect the player's time? Now even when you actually manage to go fast it's during mechanical setpieces where the player takes the backseat and the level design basically plays the game for you, the result being the least engaging gameplay possible for a platformer. So, even the very idea of speed focused gameplay is detrimental to the final product. The lack of new content also gives it the impression of obvious nostalgia pandering since 70% of it is just borrowed stages from the classic games with a new coating of paint.
Music is the only thing about Sonic Mania I happened to like, so much to the point that I'd stop playing the game just to listen to the tracks on repeat. Though catchy music alone can't save a flawed game that somehow also struggles to have its own identity, it's like trying to apply bandaids on a bullet hole.

I think I just don’t like Sonic. Feels like he’s on autopilot and then you run into a wall and stop having any fun whatsoever. Looks and sounds great though. 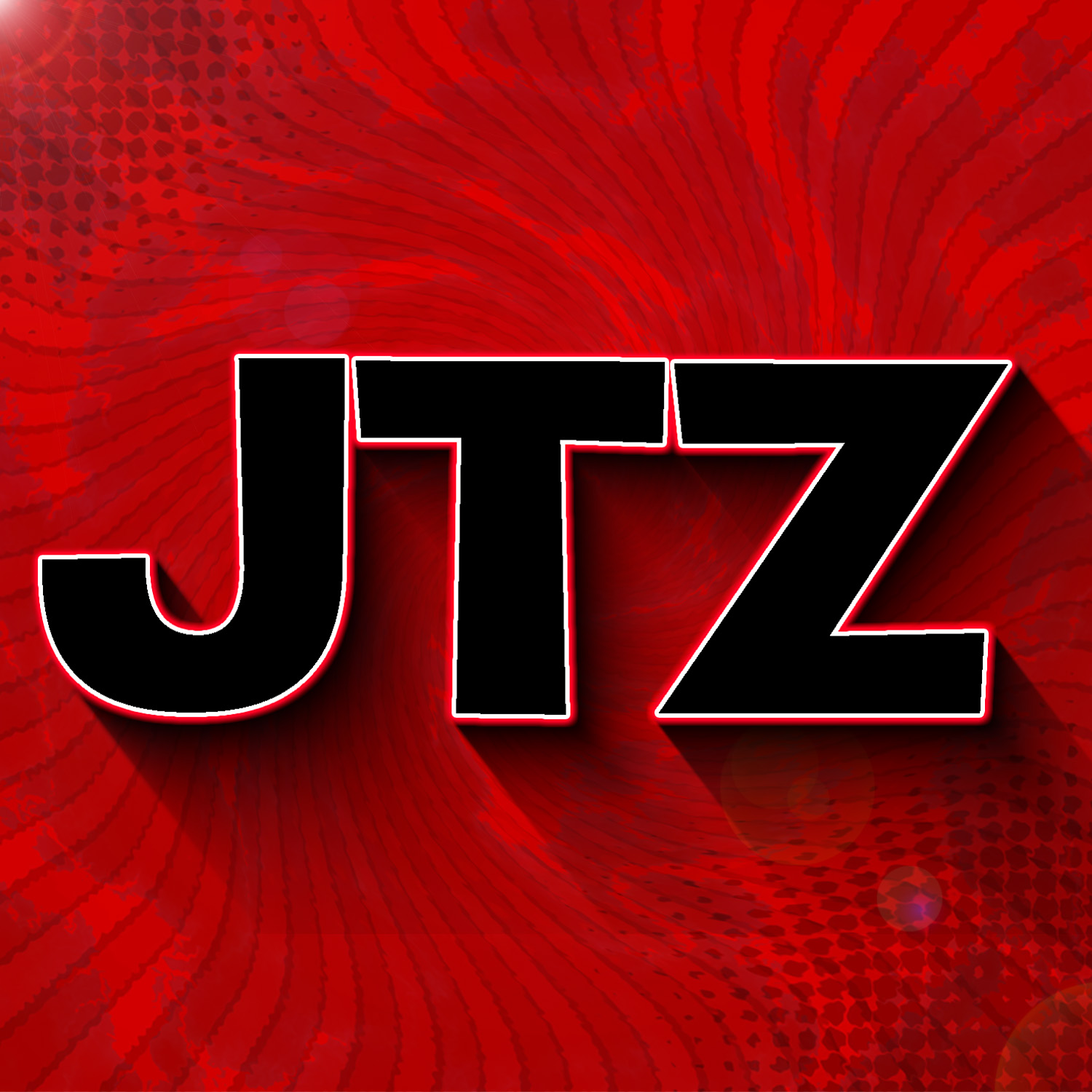 Sonic Mania is a game that I used to play a lot of when it first came out - but I never got very far. I would always get to "Flying Battery" and go "this kinda sucks" and put the game up. This is a shame, at the end of the day, because Sonic Mania FUCKS.
I'll get one thing out of the way - this game's overreliance on past nostalgia and other game's stages do drag it down. I get it - this is an anniversary title, it makes sense, but when its stage selection is sort of baffling, I sort of just wish it was only new stages.
Especially because the new stages are all peak 2D Sonic. Seriously it does not get better than this. "Studiopolis" is an ABSOLUTE bop. The stage's aesthetics are so damn good, the music is wonderful and the boss of the zone is so damn fun. I just love it.
"Press Garden" is even EPICCER. I love the dynamics of the stage, and the music is so fucking cool. I guess I shouldn't bitch about the reuse of old stages so much, because the "Stardust Speedway" in this game is terrific, but yeah back to new stages.
"Mirage Saloon" and "Titanic Monarch" are probably the weaker of the new additions, but both are still great. "Mirage" has a really cool act 1 that puts a new spin on a Sonic 2 stage, and act 2 is full of really cool easter eggs. "Monarch" just goes on too long. I love the aesthetic, music, and gimmicks of the stage. The gravity balls really allow for some fun momentum jumping. I just think that the level should've been cut down, especially in act 2. It's still easily the best final zone in one of these games, though.
I also love the final boss. It's such a fun gauntlet to jump around with all these phantom ruby versions of other bosses. It's a true challenge and it was fun to have a final boss that didn't feel extremely bullshit or too easy. Just a great, fun challenge.
Still, this is a great swan song for my 2D Sonic journey. All of the references work so well after playing through everything, not even just old stages, but mechanics from other 2D games in stages they weren't originally in. Just a ton of really cool things.
Wait...I have to play Sonic 4 next? Oh man.