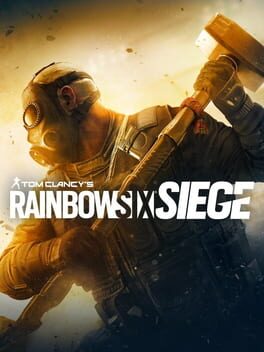 released on Dec 01, 2015
by Ubisoft Entertainment

released on Dec 01, 2015
by Ubisoft Entertainment

Inspired by the reality of counter terrorist operatives across the world, Rainbow Six Siege invites players to master the art of destruction. Intense close quarters confrontations, high lethality, tactics, team play, and explosive action are at the center of the experience. The multiplayer gameplay of Rainbow Six Siege sets a new bar for intense firefights and expert strategy in the rich legacy of past Rainbow Six games. 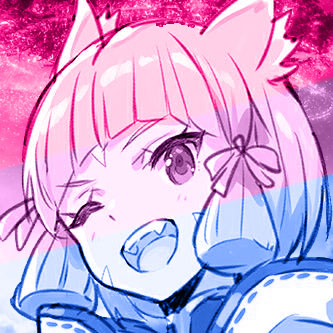 used to be really fun, now it's just toxic 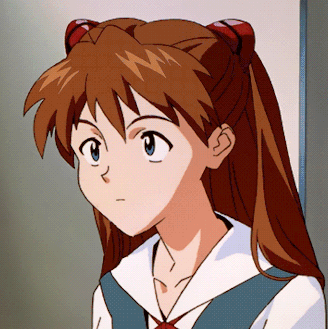 was fun, not anymore

One of the only FPS I actually tried getting good at.

I regret that decision.

the gunplay just feels off to me idk

While this game is three years old (at the time of reviewing), it is still a super fun game played by many people. The overall gameplay is addicting and awesome with friends and just because this game is made by Ubi doesn't mean the game is bad or even buggy. I've had hundreds of hours of fun playing in custom games with my friends and in casual games messing about with the different operators. People say the game is slow paced, which it is, but you can change your play style to aggressive if you wanted to and it is a very fun way to play. If ranked/competitive is your style, this game has a great ranked system with active players and while I don't personally like it, I know loads of people who do.

Overall, if you like hero shooters like Overwatch, shooters like COD or more realistic games like CS:GO then you will really like this game. The game is super rewarding for skilled players but also easy to pick up and learn. Also the game is super cheap for all the versions so get it when it is on offer.

was fun back in the day