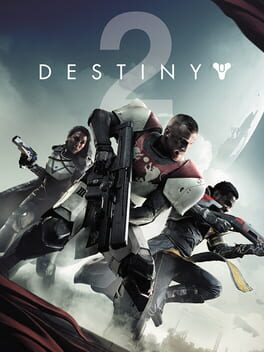 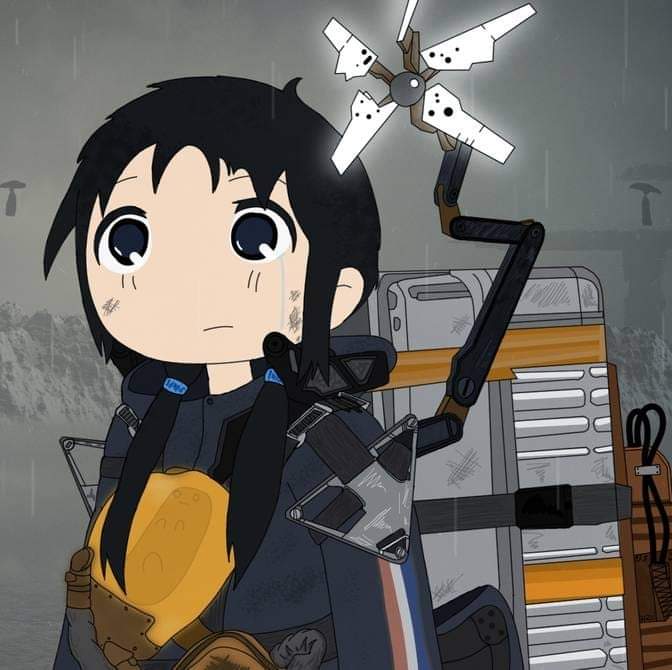 I played quite a bit of the original destiny, but never did the jump to destiny 2. For a while I just followed it's journey from controversy to controversy, from the one use shaders to player xp throttling and shitty toasters and lack of content. One day me and a friend just randomly went "hey, playing destiny sounds cool, maybe we should try it" which coincidentally happened on the first week of season of the lost. Somehow we got a group of 6 people going, and we decided to try a raid. 3 weeks later we finally managed to beat Last Wish, by cheesing the final boss. It was some of the must fun I've had with a game this year, Destiny's gameplay is just fucking stellar. All guns sound powerful and feel great to shoot, every class has abilities that are fun to use, and there is a decent variety of things to shoot that act very different from one another. At this point I've played a bit over a hundred hours just in the current season, which started 4 weeks ago. I chose a really good time to start playing, the game has years of content and the game is probably at the best it's ever been right now, even if they vaulted several planets, campaigns and a lot of activities. Incredibly shitty move, but I guess we all have to live with it. I've even found myself really engaged with the story, which has become a top notch space opera, even if a lot of the finer details are still hidden away in lore books and my name is byf youtube videos.