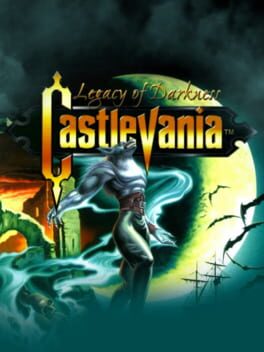 Castlevania: Legacy of Darkness is a video game that was developed and published by Konami for the Nintendo 64. It was first released in North America on November 30, 1999 and is a prequel and expanded version to the first Castlevania game on the Nintendo 64, but also contains a remake of the original game with improved graphics, added villains (Spider Queen, Medusa), and alternate versions of some levels (Forest of Silence, Tower of Science, Tower of Execution, Clock Tower).

Criminally underrated game, that often gets overtrashed due to being a directors cut of a significantly less good game. It functions differently from the usual 3D Platformer, but if you can get used to the rules of the game, it's actually incredibly intuitive, and 4 playable characters, mixed with all the changes that hard difficulty makes to the fixed drops results in an incredibly replayable short platformer, albeit with a steep learning curve, that I can imagine most players wouldn't be too keen on getting used to.

The story is ridiculously cheesy, but to pretend that isn't charming in its own right is silly, especially when Castlevania has always dived into campiness. The music is really good, but unlike most other games in the series, focuses more on ambient sounding tracks, more than high octane action, resulting in an appealing soundtrack in its own right.

Genuinely, give it a shot. It's my 2nd favorite N64 game, and while learning the mechanics is a far cry from most other 3D platformers, even at the time, it's still a really good game if you can get past that. 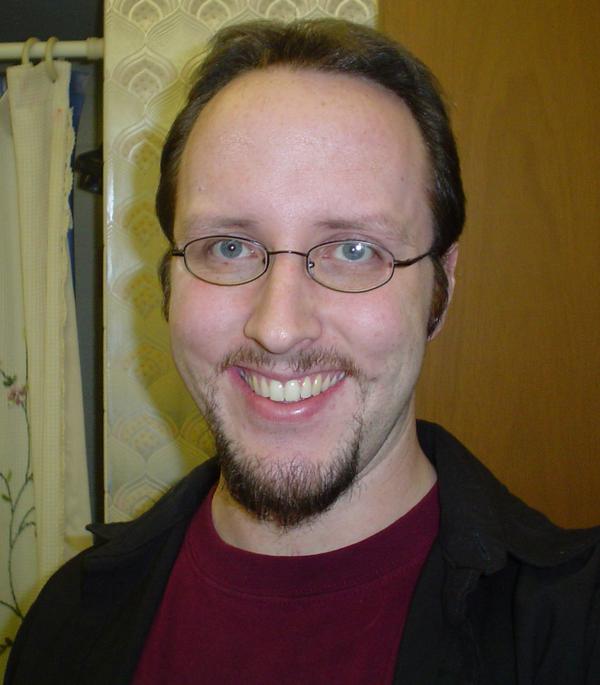 henry is the coolest castlevania character of all time 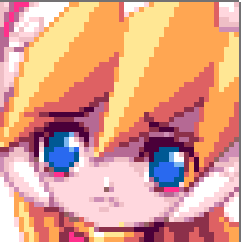