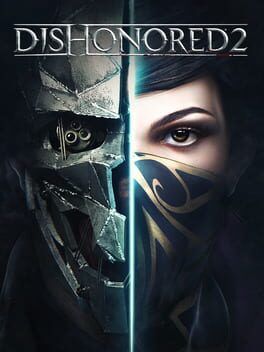 Reprise your role as a supernatural assassin in Dishonored 2. Play your way in a world where mysticism and industry collide. Will you choose to play as Empress Emily Kaldwin or the Royal Protector, Corvo Attano? Will you stalk your way through the game unseen, make full use of its brutal combat system, or use a blend of both? How will you combine your character’s unique set of powers, weapons and gadgets to eliminate your enemies? The story responds to your choices, leading to intriguing outcomes, as you play through each of the game’s hand-crafted missions. 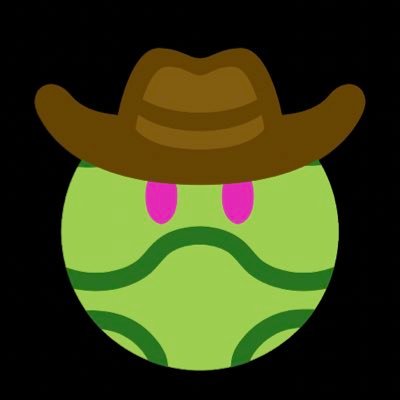 The hook to Dishonored 2's gameplay is not as immediately enjoyable as it's predecessor, but the ball soon gets rolling after a few upgrades reveal the depth behind each of Dishonored 2's meticulously crafted and memorably gimmicked levels. 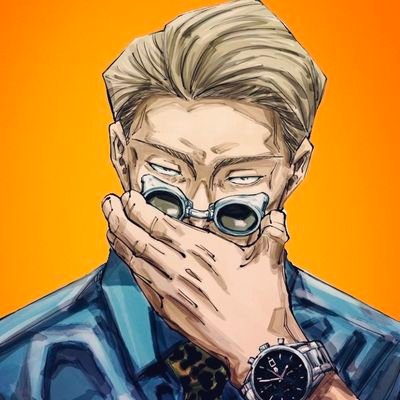 story is again meh but the gameplay is even more bonkers

This is basically just more of the same from Dishonored 1 which is by no means a bad thing. Sequels will often use the same mechanics while adding a few new ones. I do slightly prefer the first game to this one however the sequel does have a few benefits to it.

The obvious new attraction here is being able to play as Emily. She has a completely new move set with some awesome abilities. Some of the abilities like 'Domino' are completely broken but also really satisfying to pull off. This game goes even further with the creativity in murdering soldiers and I love it.

The levels are well designed, much like the first game. I love the concept of 'A Crack in the Slab' as it is utilised to it's potential without it feeling overused. 'Clockwork Mansion' also has a clever gimmick however I despise the level due to the enemy types.

The brutality in this game goes even further than it did in the first game. Slicing heads off has never been more fun. High and low chaos was brought back however the ending differences this time are minuscule.

I would recommend getting this game even though it doesn't bring much new to the table. The problems of the first game are still there such as having to manual save, however I would probably consider this to be an improvement over the first game. The price is slightly higher so I would only buy on sale.

A pretty good immersive sim, building on the first game's mechanics quite respectably, especially in regards to resolving my biggest pet peeve with the original game, where there was no reliable nonlethal way to take down an enemy after being spotted. Has some very enjoyably high-concept levels; the one where you're jumping between past and future versions of the map was especially brilliant.

Didn't really stick with me the way the first game did, though. In particular, I think the story's noticeably weaker; it didn't have any story beat equivalent to the first game's famous twist, and the antagonist gives off some very serious 'budget Disney villain' vibes. Still pretty enjoyable, though, and I would recommend it even though I didn't think it was quite as good as the original. 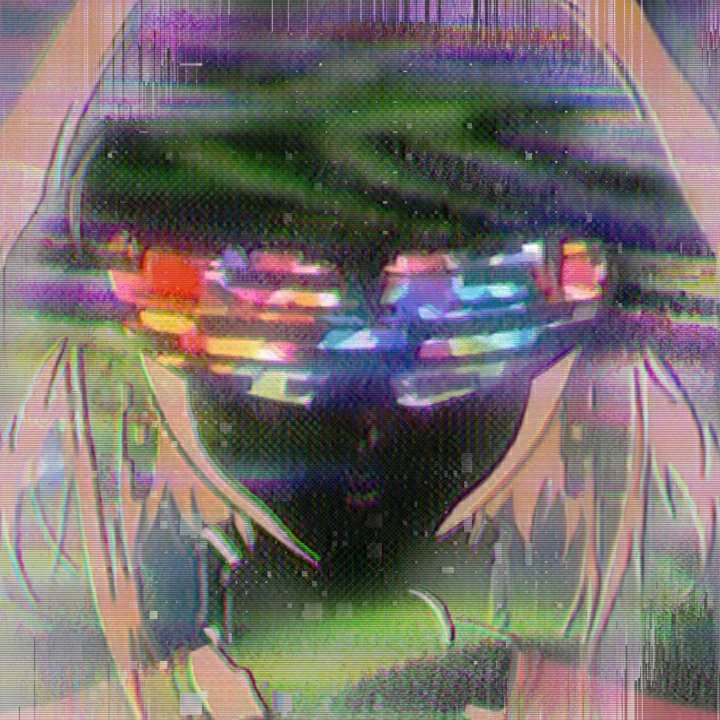 Fucking incredible. one of the best immersive sims to date. just ignore the morality system its so much more fun to kill everything bc most of your powers are used for that. nonlethal makes for a boring first playthrough in dishonored games just go ham and have a blast