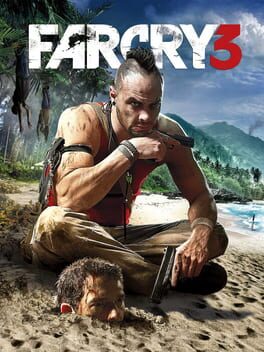 released on Nov 28, 2012
by Ubisoft Entertainment

released on Nov 28, 2012
by Ubisoft Entertainment

Beyond the reach of civilization lies a lawless island ruled by violence. This is where you find yourself stranded, caught in a bloody conflict between the island’s psychotic warlords and indigenous rebels. Struggling to survive, your only hope of escape is through the muzzle of a gun. Discover the island’s dark secrets and take the fight to the enemy; improvise and use your environment to your advantage; and outwit its cast of ruthless, deranged inhabitants. Beware the beauty and mystery of this island of insanity… Where nothing is what is seems, you’ll need more than luck to escape alive.

Vaas is one of the most remarkable villains of video games
and great gameplay, one of my favorites fps ever

The issue with the entries this series past Far Cry 3 is that none of them carry the same purpose, other than to continue working on an established formula to rake in the dough. Far Cry 1 and 2 are arguably tech demos. Tech demos that are fully fleshed out; that can still be enjoyed today and carry their own set of vibes and moods. By the time Far Cry 3 came out, its Open World format wasn't as impressive. To cut a long story short: Grand Theft Auto IV and Far Cry 2 came out in the same year. Assassins Creed started popping off, and Just Cause 2 sprung into being in 2010. There was still some iteration to be done, but generally speaking, the blueprint for these kinds of games was established well in advance.

Surprisingly, what separates Far Cry 3 from the bunch is that it has a story to tell. Its characters have a little more depth to them than just being there to give the player objectives whenever they need to progress. The conflict feels real, and the elements of magical realism give it enough edge to be compelling. The Alice in Wonderland comparisons might be a little on-the-nose, but it never gets so obvious that it gets in the way.

Far Cry 3 isn't a landmark title because of its Open World. I hear that from a lot of people, "oh, if Far Cry 3 weren't so big, Ubisoft wouldn't have recycled the same format for almost ten years." You're barking up the wrong tree; Assassin's Creed was doing the whole rigamarole before 2012. Far Cry 3 is a landmark title for Far Cry because of the man on its poster. Vaas might not be in the game much, but even if you know almost nothing about this game, you likely know his speech on insanity. It became embedded into pop culture damn near the second he said it for the first time. The implication I'm going for here is that this is the point where Far Cry became less ambitious. Every single game in this series has to have an antagonist that's either a dictator or acts eerily similar to one because of Far Cry 3. This isn't all that bad until you consider how Vaas is actually used in Far Cry 3. Vaas is one villain of many, corrupted by a world that's gross and ugly. Vaas isn't the villain in Far Cry 3; its world is. Tell me: outside of the hostile wildlife, cultists, and threat of destruction, what's ugly about Far Cry 5's world? I can tell you; it's an ugly place. But it almost feels contrived in a way that Far Cry 3 isn't. And that goes for most, if not all, of the games that followed in 3's footsteps.

If it weren't for the side quests, which lack the same momentum and creativity as the main quest, this would be an easy four stars. I don't like how compressed the sound quality is, and the multiplayer isn't worth checking out. But the rest of it would still be great. But otherwise, this is still a fun game. If you're tired of how pointless the last games in this series feel, definitely consider checking this one out. 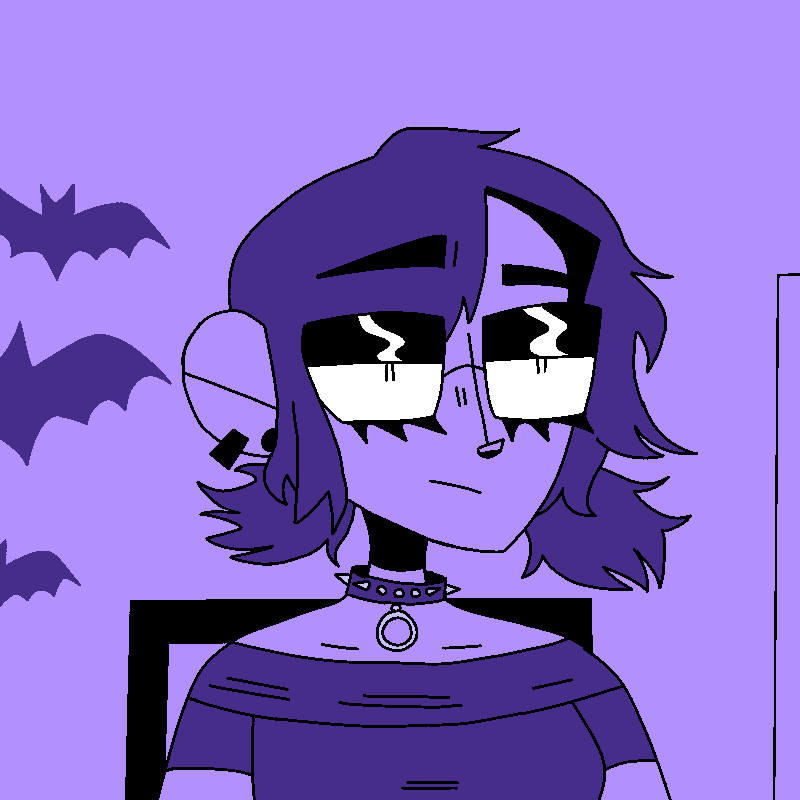 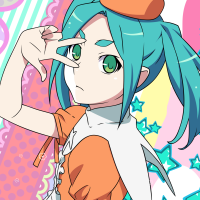