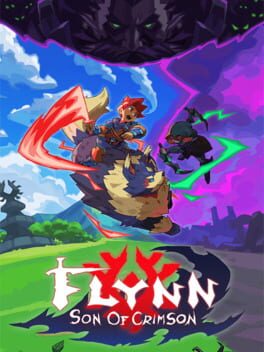 Traverse a beautifully hand crafted world and unearth the mysteries of a dark past in this fast paced 2D action platformer with metroidvania elements. 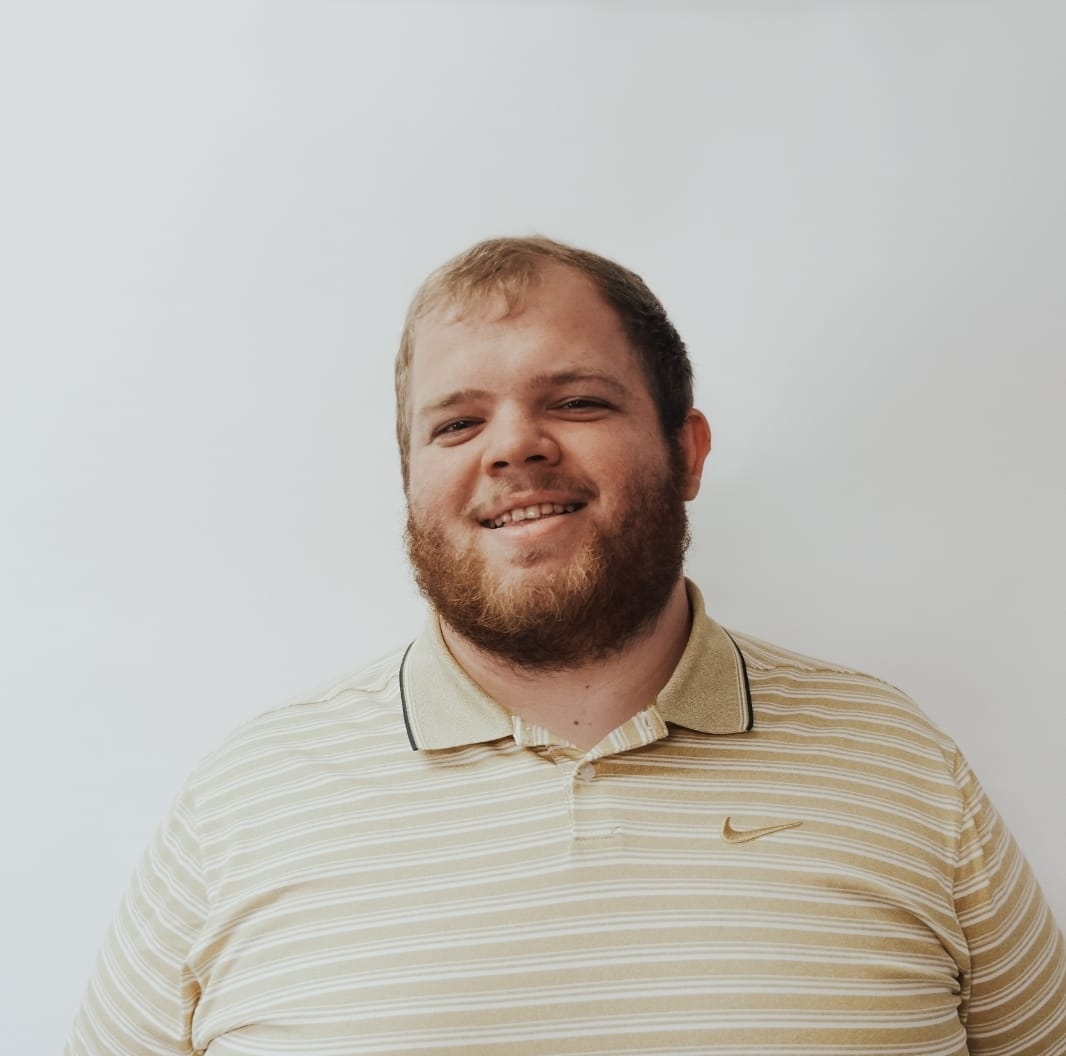 This game didn't really do anything special or mind-blowing but everything it did do, it did quite well. It's just a solid action platformer with great visuals and music, solid level design, controls, and combat, and a decent story

My biggest nitpick is the way that this game seemed like it wanted to be a metroidvania, but then it didn't commit to being a metroidvania. There are lots of upgrades and such in this game, but they're pretty much all related to combat (which, to be fair, the combat felt boring and derivative at first but got better with all the upgrades), I wish there was a little more platforming in this game, and that it just went ahead and was a metroidvania instead of level-based. Still, a really solid game for what it is. 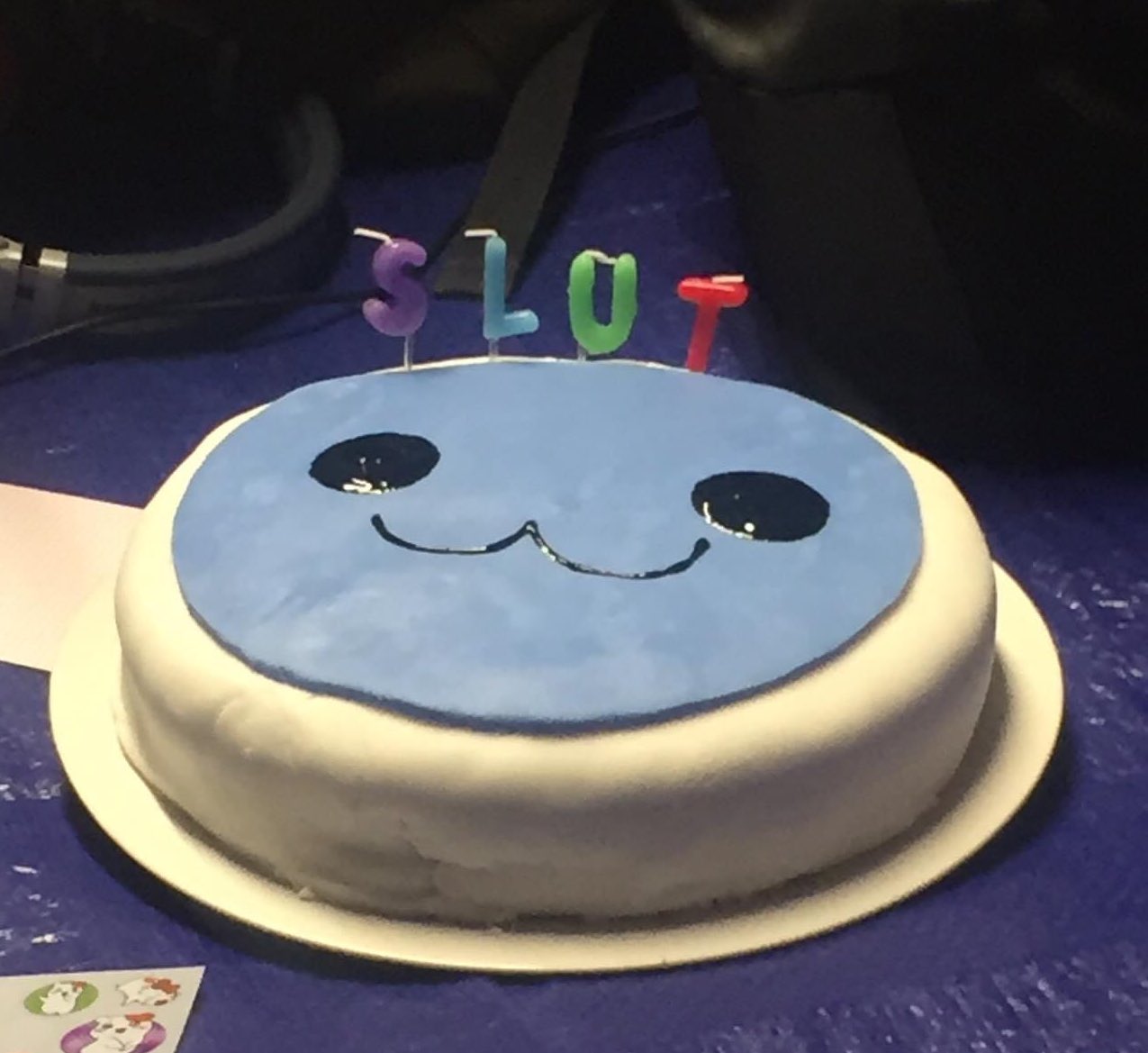 I really enjoyed this game, it's very simple. The gameplay's fun and the sprite art is really pretty. The combat can really be boiled down to just spamming half the time though, even with the combos you get. The fact that they cost a chunk on a meter makes it so you probably won't use them even more. I don't even mind this though, I still had a good time cause the game makes it satisfying to play. What was more frustrating to me was dodging enemy attacks. When Flynn performs a dodge roll, he glows white when he can do it again, and the enemies also glow white when they're about to attack. With basically half of the weapons being close combat, it's very easy for it to just be a flashing mess and have it be hard to see when they'll attack. You'll have to just understand how fast the enemies attack beforehand if you wanna be able to dodge correctly. This is a pretty big part of the gameplay so having this be an issue is kinda :/

I don't know if this was an issue for others but I didn't mind the Scourges that occur throughout the game. They provided harder challenges to old levels and never felt like a drag or interruption to me.

Besides those, I really liked the spectacle the game has for a gameplay style so simple, I would always finish a level just thinking how cool it was. The music especially is so atmospheric and adds alot to this experience. I'm glad I backed this!!! Comfy game

i already forgot about this game but if you want some junk food filler comfy time game to play while talking with people or just to put on then it's good for that. doesn't do anything offensively wrong, looks good, feels alright, and isn't too long. i thought it was weird that it introduced character progression mechanics as late as it did considering its length. the lack of actual depth to the magic and the jobber dog made me disappointed tho. i feel like i'd be harsher on this if i didn't play it thru gamepass. 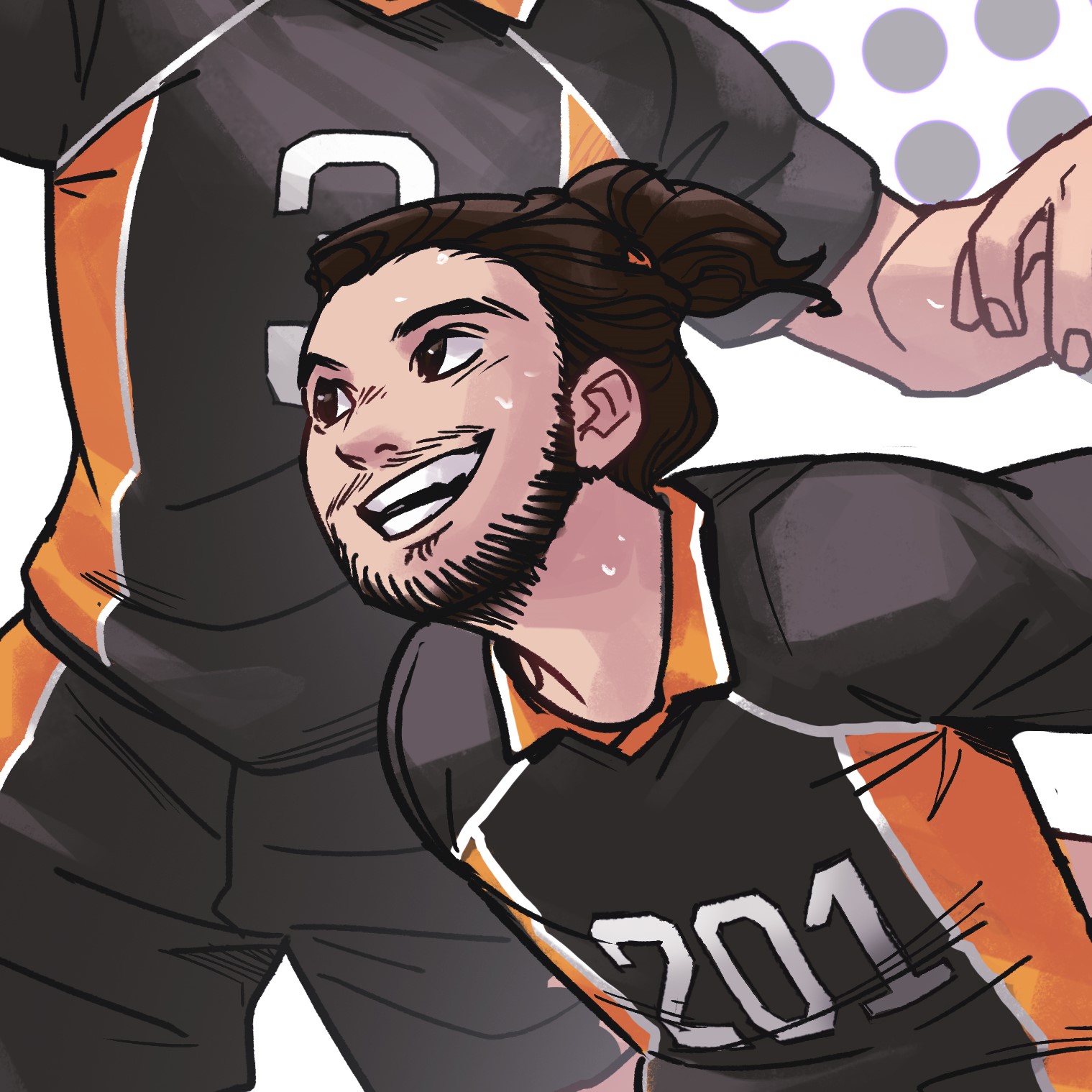 I was actually very surprised by how cool this game is, overall a great experience. 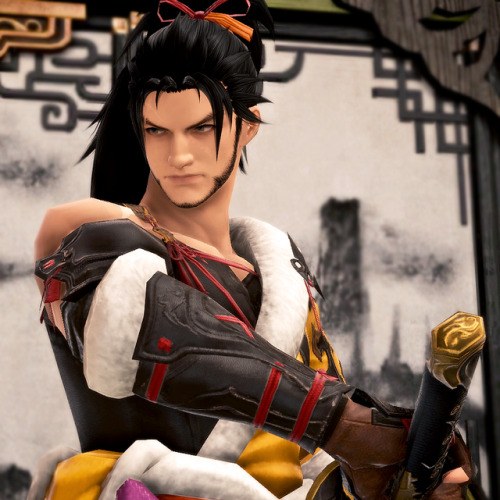 Quite solid platformer with surprisingly deep combat and some very nice level design. Lots of skills to unlock via a fairly robust skill tree, which makes fighting with Flynn's multiple weapons a lot more exciting.

Some stages have multiple exits a la 2D Mario or Kirby games, and there's a pretty nice diversity amongst locales. Background art is gorgeous and the soundtrack, while lean, does its job of setting the tone of each location well. Switch version has some audio bugs from time to time but I don't think it's anything too distracting.

All that said I think there's definitely sort of this lack of punctuation throughout the game - while the concepts are all strong and it looks, sounds, and plays great, there weren't really any absolute gamechanger moments that blew me away. Still, I had a lot of fun with it and it didn't overstay its welcome. Definitely would recommend sticking this on your backlog for a nice weekend game or a side game while you work your way through something meatier.