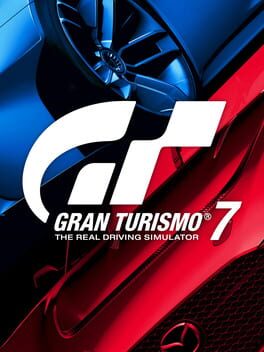 Gran Turismo 7 brings together the very best features of the Real Driving Simulator. Whether you’re a competitive or casual racer, collector, tuner, livery designer or photographer – find your line with a staggering collection of game modes including fan-favorites like GT Campaign, Arcade and Driving School. With the reintroduction of the legendary GT Simulation Mode, buy, tune, race and sell your way through a rewarding solo campaign as you unlock new cars and challenges. And if you love going head-to-head with others, hone your skills and compete in the GT Sport Mode. 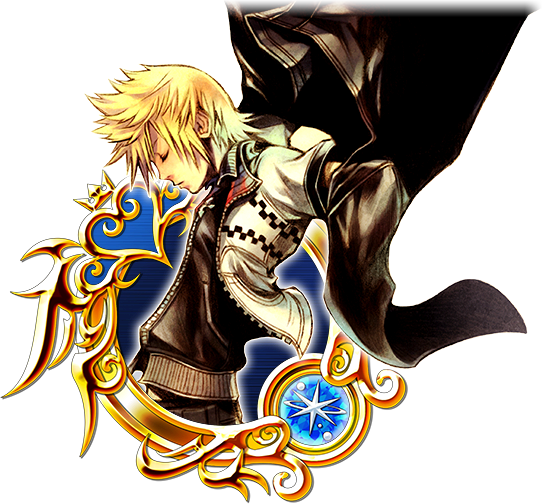 More of the same, but it is still better than GT Sport lol.
I would say it is another one of those games that were created just to show off the PS5's potential.
Still, I consider it a great casual game to chill. 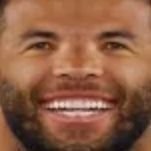 i like it, but it's one of my least favorite gt games. this feels like if a different dev was given the reigns to the gran turismo franchise, the vibes are off. good tracks, great physics, best customization in the series to date, but i feel no motivation to 100% this one. nowhere near as much variety in the events as previous games, feels like a third of the menus are wtc championships. everything is very noticeably centered around psn connectivity even in singleplayer. being able to buy most of the cars in the game is just rng with the rotating stock at the used dealership and the legend dealership, and if you arent interested in/already have something it takes like 4 real life days to rotate a new car into that slot at the dealer. also has one of, if not the worst money grinds in the series, you need over 30 mill to buy all the cars you need for the platinum trophy. i have no idea what the multiplayer is like, havent touched it; i played gt sport a lil bit back in like 2019 and i hated it, and this game also has sport mode so i'll pass. overall this game is alright, but the worst main series gt since the original, and it's a damn shame grid legends got overshadowed by this due to ea's genius plan to release it exactly one week before gt7. go play that game instead, youll almost certainly like it more. 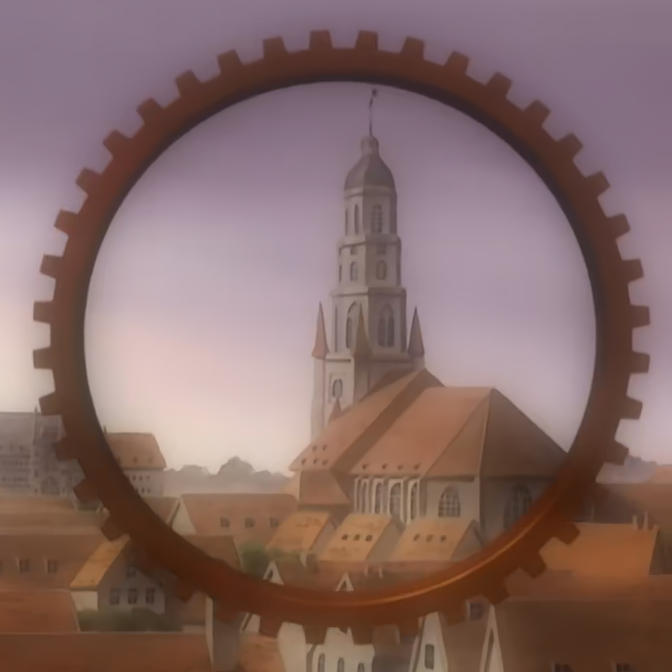 This honestly might be the best GT game in a very long time. What holds me back on giving it a higher rating is the always online and how messed up the launch was. GT7 servers went down and you couldn't even access your own garage of cars to play. Just the dumb little music drive challenge mode is only available, which isn't all that great.

The in game currency has been readjusted slightly to be better earnings for winning but they still really want you to buy the micro-transactions for more fake money. I would say it's less of a problem now, but be wary if you don't like grinding out races for in game cash.

And they still won't let us sell cars we don't want for extra in game money. I'll update this if they ever do, but right now, it's so weird that a basic feature since GT1 is just gone.

And the game runs and looks great on my PS4 slim. I'm sure it looks way better on PS5 but if you want a good version of it, the PS4 version holds up. 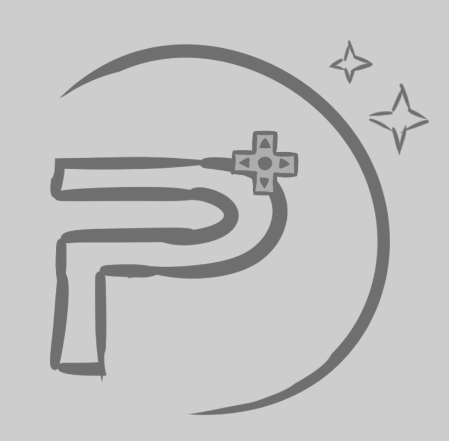 GT7 is the first Grand Turismo game I've played. I didn't expect to like it, but turns out taking the perfect corner, breaking at the correct time and making sure the car doesn't drift while turning at the highest speed possible is not only harder than I anticipated, it's also really fun. Collecting cars and getting to know about their technology and history was really interesting.

Though making races so long at the second half of the game really killed my interest. Maybe mixing up short and long races across the whole game would had made the gameplay feel more varied. Cars being so expensive to purchase doesn't help either.