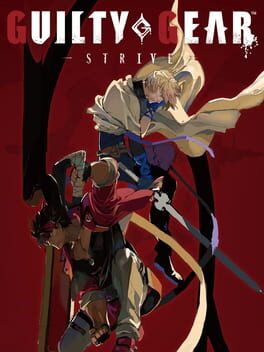 Guilty Gear Strive is a fighting video game developed by Arc System Works and the 6th main installment of the Guilty Gear series. 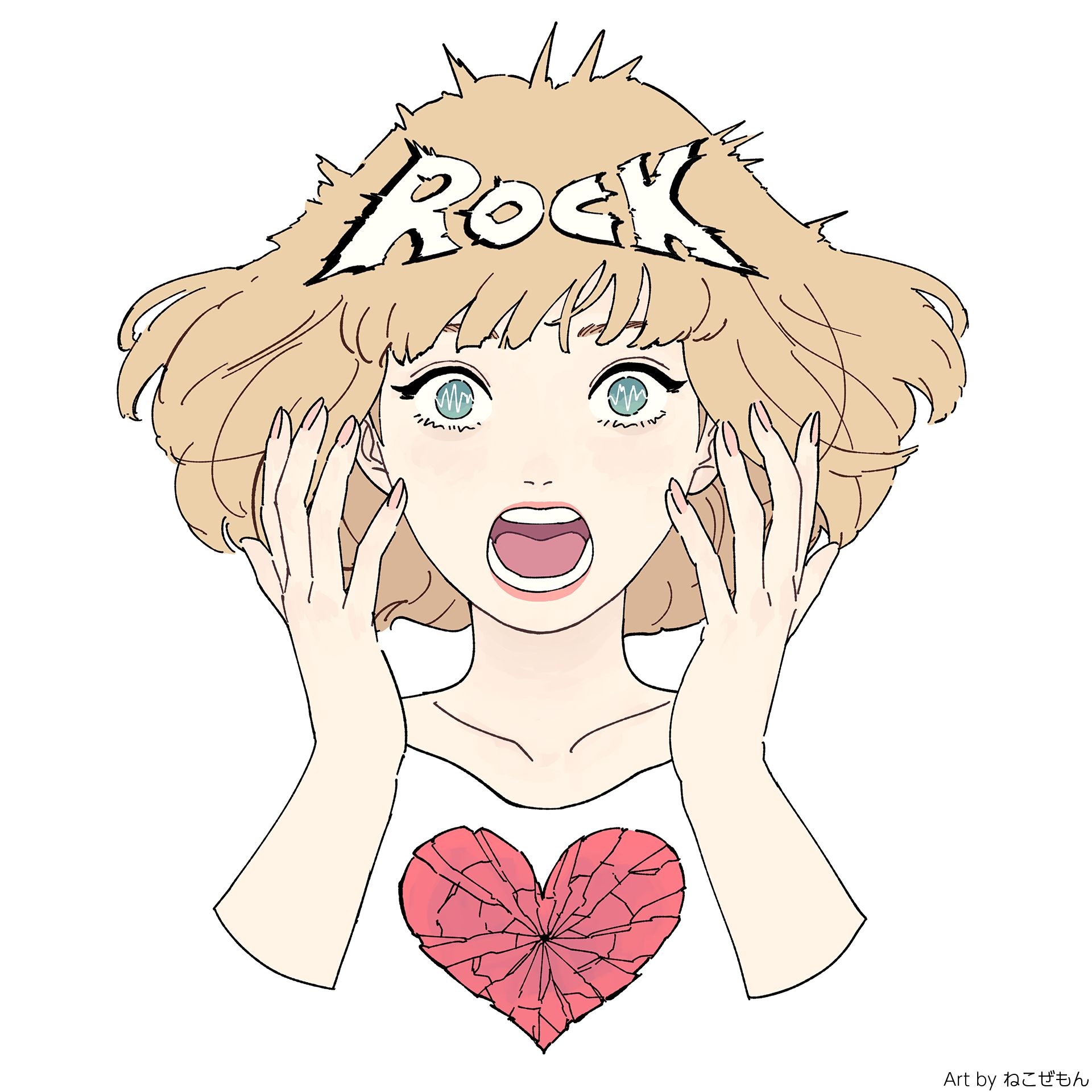 a very, very weird game
it's a huge innovator with its insanely good netcode, showing it is an absolute necessity for fighting games, strive is probably the one with the best online play currently
however, it is a large departure from the rest of the series as it stripped away many of guilty gear's core mechanics in favor of making it simpler and easier to get into
while this did work to an extent as the playerbase was gigantic early in strive's lifespan, it hindered player retention as the game currently feels limited and straight up has some dumb shit in it
that damage goes crazy
additionally, the game has some weird server issues despite how good the actual netcode is
like the online just doesn't work in certain countries
the lobbies, ranking, and ui are also lacking too
while this game does have a ways to go, i really do enjoy playing it because unlike most fighting games, it's actually functional (in the US at least) and i'm excited to see how it develops from here 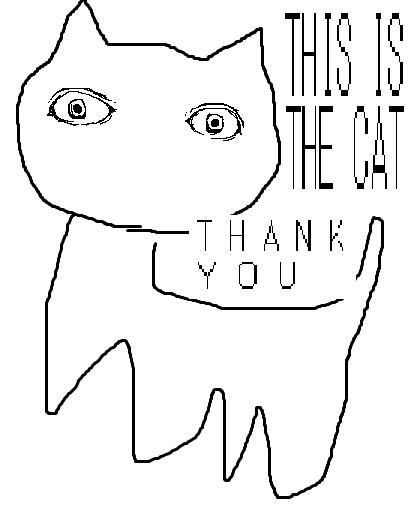 For someone like me who barely played any fighting games, I had fun with this one. I might not put hundreds of hours into it cuz this isn't a genre that holds me for that long but when I do play it with friends I have a blast

Presentation wise I love this game, the soundtrack is a banger and I love the artstyle and character designs. If I had too list any complaints I would say the game takes a bit too long to launch for my liking.

Cool introduction to the fighting game genre. Might’ve shot myself in the foot by choosing to main Zato-1 but he’s too cool to abandon now. Guilty Gear seems to be a well rounded series with great animation and effects, hard to compare the mechanics to other games when the only other traditional fighting game is a tiny bit of accent core, but it feels like an easy to learn hard to master sort of deal. Fun time with friends and enjoyable to both participate and watch when it comes to the competitive scene.