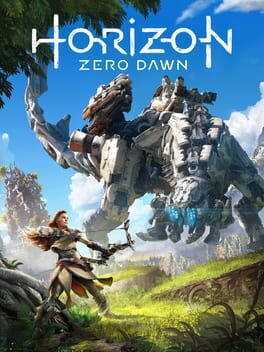 Welcome to a vibrant world rich with the beauty of nature – but inhabited by awe-inspiring, highly advanced machines. As a young machine hunter named Aloy, you must unravel the mysteries of this world and find your own destiny. 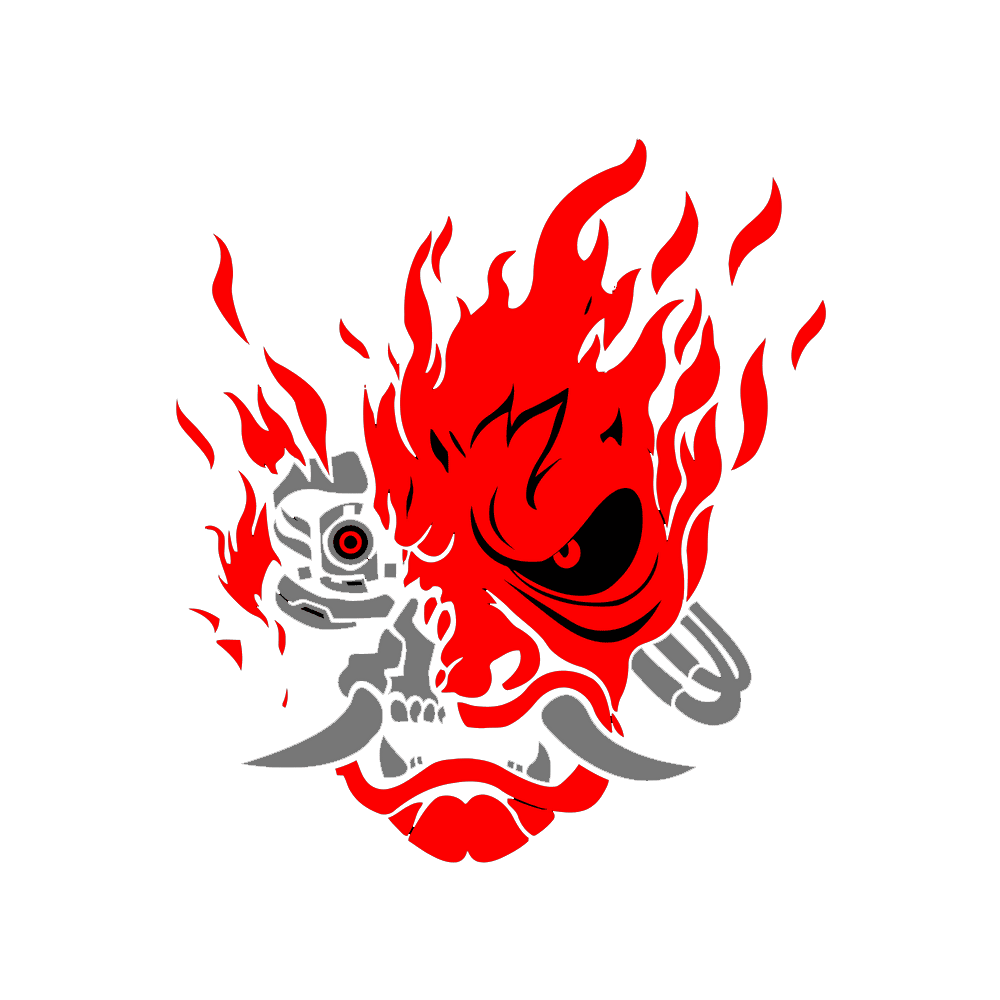 Fantastic example of this open world formular with intriguing combat and interesting characters. Sadly this formular brings the pacing of an otherwise good story to a slow stumble. 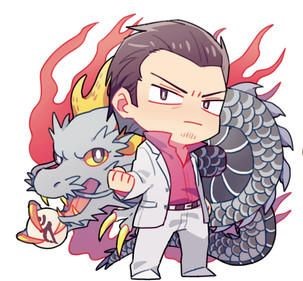 Honestly, they should make a Monster Hunter-styled spinoff themed around and expanding the Robot Dinosaur hunting. Easily the best part of the game, forced me to actually think like a hunter as fighting these things head on is rarely a good idea. Finding the optimal ways to take out aggressive enemies, like being able to shoot off the big tiger robots' turret guns and use it against them, is super satisfying. If Forbidden West was just this stuff, I'd have played it by now. But...

Everything else.... is bog standard open world stuff. Bandit camps with boring human enemies, and quest design that made me feel like I was just following one quest marker to another without really exploring the world. Oh, and a billion useless Ubisoft style collectibles, check.

And the story is kind of whatever to me. Interesting world and some fun concepts such as the 'gods' they worship, but everything else just has this veneer of typical 'AAA writing'. Yknow, where everything just feels super bland and lacking in personality so it appeals to as wide an audience as possible.

I want to like this game, it definitely has potential and I was into it for a while. But who knows if I'll ever get back to it. Robot Monster Hunter, I'm telling you, it'll be the next big thing.

i played about 6 hours and had some fun, but there wasn't really anything that made me want to keep playing. the world is interesting at first, but gets boring pretty quickly, combat isnt boring, but its nothing special, and the story seemed like it would be neat, but i just don't feel any urge to keep going. I may pick it back up again soon, but for now it's gonna stay on the shelf