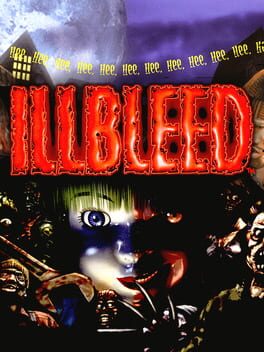 Illbleed is a tongue-in-cheek survival horror game and a send-up to horror Clichés. Despite being financially unsuccessful, this game received a worldwide cult following for its notable combination of nonlinear gameplay elements (e.g. trap detection) and bizarre B-movie style comedy horror theme, dialogue and voice acting. 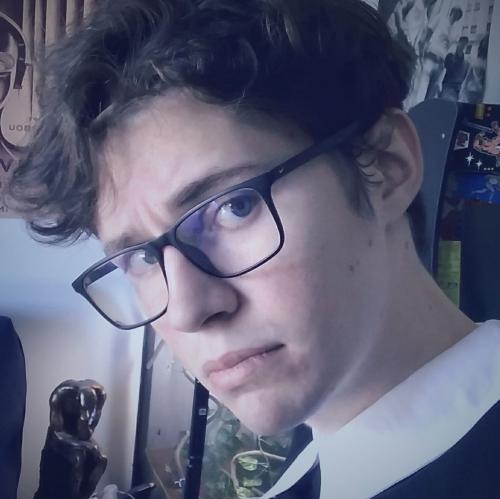 Never has a game been so excited to just be itself...

Now I've realized: What we tend to attach to the Resident Evil humanscapade of electrifying zombie survival is not really that clear. Yes, it has resemblances of B-cinema but not entirely subjected to the depravity, naughtiness and utter stupidity of real dumb horror cinema. It tries a lot to convey its sense of both dread and unfounded cheapness, like the Lucio Fulci classic "Zombie" but it never strides in ridiculousness that far, until it becomes a totally different beast with RE4's high-octane Hollywood shenanigans.
Illbleed does it. It perfectly encapsulates the goodness of terrible cinematic schlock branded as Video Nasties, a celebration on blood, gore, guts and terrible shit all around into a mere pulp of fantastic escapade. As in "obscure italian zombie movie about radioactive snuff". And what more perfect way to encapsulate it through fucking abhorrent gameplay decisions and insidious, cacophonous "game feel" with actually goode and an intoxicating sense of creativity. And it has to be this way, something Puppet Combo kinda tries to emulate: for a game to be B-Movie pastiche, it has to play like shit. It's mandatory!
You don't play Illbleed for the common-man videogame qualities like "rhythm", "art direction", "level design" or "game cycle", you play it for the absurdist ideal of actually watching some absolutely terrible low-budget extravaganza. It throws and returns its own features constantly, forgetting about "good game design", kindling that bag of objectivenezz snorefest with fire and pissing on it on the cold streets of some dead-end ghost town somewhere. Or maybe an smelly attic.
Ways the game shoots itself in the foot in this same metatext: We SHOULD be able to always see the goofy jumpscares every time and we SHOULDN'T need to wait so much real time to get the true ending. It's cute but it loses it's balls to the wall flair, even when considering its rejection of conventional gaming.
Also, the Horror Monitor is in the far-right corner in a tree. Come on guys, pay attention to the tutorial, it was very freaking easy to find it. 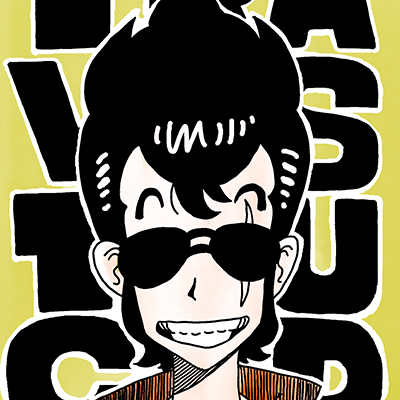 The definition of a cult classic. Harking back to memories of all your favourite B-movie horror schlock, Illbleed takes the weird, the frustrating, and most importantly, the amazing charm of its low budget inspirations, and turns it into a glorious messy and indulgent little experience.
Before anything, it is very important to note that this game takes some time to warm up to properly. The first stage of this game, while great in building its wonderful off-kilter tone, is incredibly trying, having to juggle around the game's numerous mechanics that it doesn't do a great job of telling you about, and navigating around the game's main gimmick can be incredibly frustrating, and literally random at first glance. But like any fan of horror B-movies knows, if you can get past the initial frustrations, Illbleed is a game that will stick with you, there is no game quite like this one.
Every scenario in this game is silly and memorable, everything is "gory" but its all so tongue-in-cheek that you can't help but laugh when your character is literally spraying puddles of blood from a jump rope or something. And the last two levels in particular are such wonderful highlights, ending with a weird tokusatsu murder "mystery" and just, a parody of Toy Story, for no reason. I do like saying that games in the modern day are of an unreal quality of both variety and weird wonderful joy, but there isn't and likely will never be a game quite like Illbleed ever again. While its a hard game to get to grips with, like any fan of the game, I would implore you to tough it out, and strap yourself in for one of the most wild games to have graced an equally wild console. 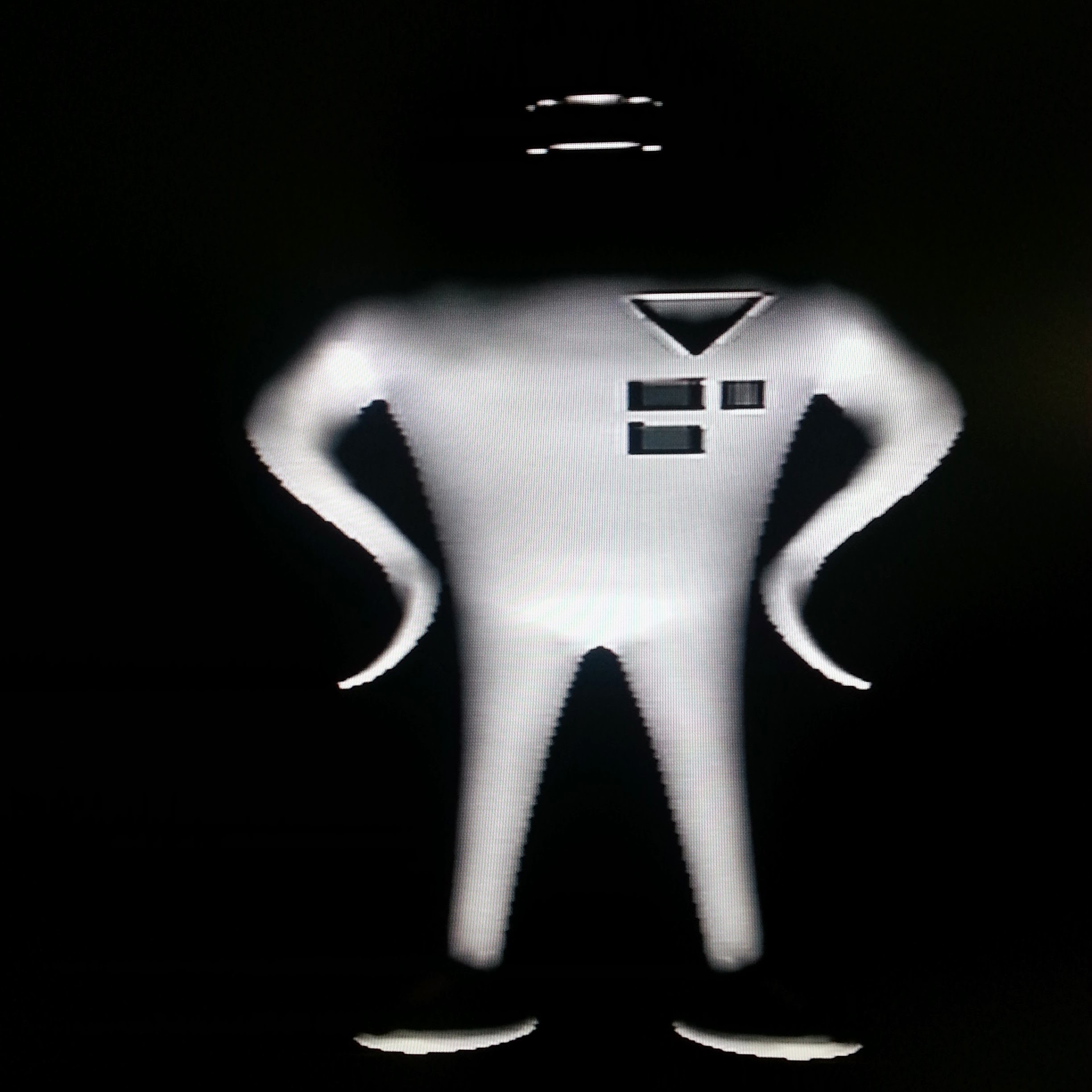 This game singlehandedly shaped my entire taste in media and I feel both happy and terrible about that.
Simultaneously a mess of mechanics and poor level design and a wellspring of clever parody and satire of classic movie tropes that can't be described by human language. I don't know why this game keeps gravitating me back to it, even with its many flaws, but there's an earnest passion and creativity in Illbleed that isn't matched in many games.
A must-play for fans of horror films, the Dreamcast, and corny B-movie goodness alike.

this is the videogame ever