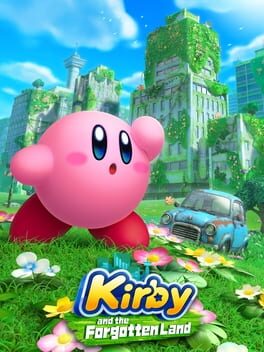 Join Kirby in an unforgettable journey through a mysterious world in a delightful 3D platforming adventure. Take control of the powerful pink puffball, Kirby, and move around freely in 3D stages as you discover a mysterious world with abandoned structures from a past civilization - like a shopping mall?! Copy enemies’ abilities like Sword and Ice and use them to attack and explore your surroundings! What journey awaits Kirby? Take a deep breath and get ready for an unforgettable adventure!

Loved it reminded me of Mario odyssey it was very chill and just fun to play through. Easy difficulty but i wouldn't want it any harder . 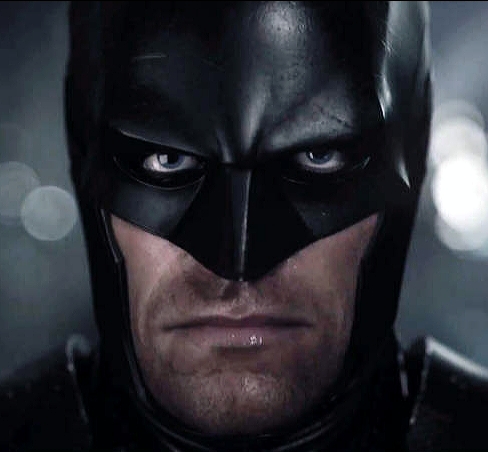 Kirby and the Forgotten Land is not a particularly challenging game as you can blast through levels with relative ease, but the meat of its levels is in completing various challenges and finding all the Waddle Dees. Unfortunately, this otherwise charming and leisure experience is hampered by a lousy endgame and constant treasure road challenges.
I understand copy abilities are a huge thing in Kirby, but this felt like false marketing. While these challenge levels are pretty brief, there's just way too many of them, more than the actual levels, and with how often you have to replay them just to reach the "target time" that you get absolutely nothing for other than being a reminder of what an asshole you are for not being able to beat the target time, these levels end up being damn well half the experience, which I was not expecting.
Some of these challenge levels are pretty easy and some are actually pretty fun, especially when you manage the target time on your first try. But then there's also many instances when you find yourself constantly redoing one and just putting absolutely too much effort into these otherwise novel stages because the timing is either too close or some mechanic or strategy was never properly conveyed to you. It's not a huge deal, but I felt they disrupted the pacing of the game. Then again, that's also on me and my completionist compulsion.
My real gripe however comes from its very poor endgame which just recycles past areas from every level and strings them together in an excessive collectathon quest. At this point, you would have fully upgraded all the copy abilities which can now be further enhanced, but cost rare stones to do so which you primarily got from completing the treasure road stages and can only be obtained the one time. That means in order to get more, you need to keep beating the colosseum over and over again which is tedious. There's even a difficulty spike during this part in the game and even after you finish the game, there's now a third colosseum challenge which is insanely tough without the necessary upgrades, so you're basically stuck grinding for rare stones if you want that 100%.
But that's not even the worst of it. The game also has several side activities like fishing, serving food, and the colosseum which I've already mentioned. But holy hell, the most frustrating thing in this pink fluffy fucking child's game is this garbage ass tilt and roll game that isn't even that challenging and actually a cool use of the Switch's motion controls, until you beat all three obstacles and unlock the next set of harder courses which now cost 5 coins to attempt instead of the usual 1. The first 2 are easily achievable, even within the target time limit. But whoever was responsible for the last one can go kill themselves.
I swear, I burnt through thousands of coins very quickly, attempting and damn near getting close to the finish. I re-tried it so many times that I mastered the early part of the course, that is when the motion controls are functioning properly, but the last bullshit part of it is seriously just a fucking cruel test of patience, self-control, and pure fucking luck under the duress of a fucking time limit. Luckily, these more challenging courses weren't necessary for the 100%, but just like all the stupid time limit goals, is a bullshit reminder that you weren't good enough. 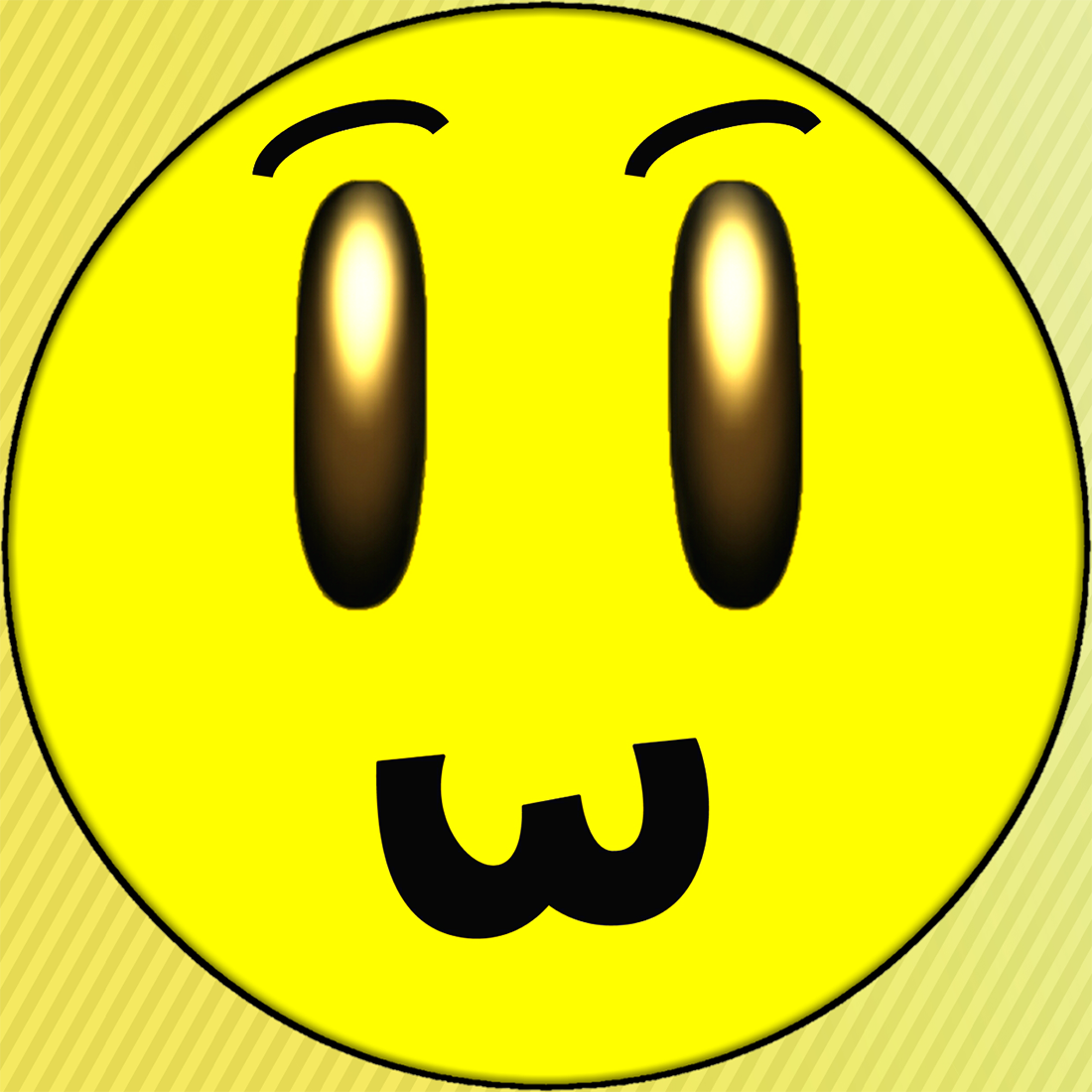 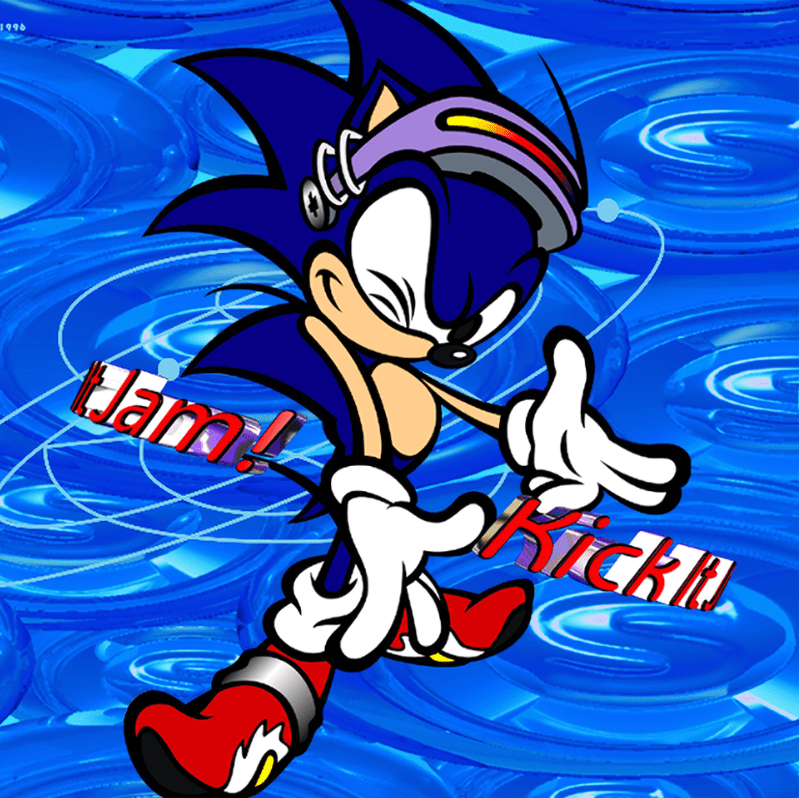 This was the last game I've ever gotten hyped for in a Nintendo direct (so far) and by god, it was worth the wait.
It's not my favorite Kirby game, that still goes to Planet Robobot, but this one is perfect for what it wants to be. A solid 3D Kirby game. Copy abilities and all.
From the beautiful landscapes, to the magnificent score and some of the best bosses in the series, it was a joy to play this from beginning to end.

Kirby's Dream land was my first ever game so I have a soft spot for Kirby. This is a charming little platformer that is a blast to play, though it doesn't challenge you as much bar a few post game stages and bosses. The skill mechanics are fun and interesting to use and the new mouthful mode is always great