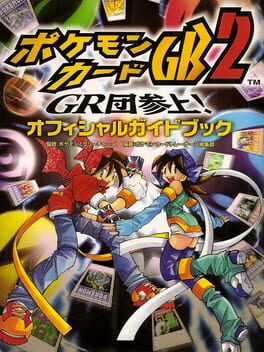 This sequel improves on everything the first game offered. More cardsets, more rulesets in boss battles, a better casino, a whole new world to explore (the old world is still there as well), you can fight team rocket (kind of). An endvillain and even a whole bunch of postgame masters to defeat. A must play if you liked the first game!

Amazing how relevant to today a villain who's motive is that he hates people hoarding cards and actually wants people to play the trading card game turned out to be. And this game was made 20 years ago.

It adds one more set to the game and if you want to play me sorry but I require 4 ekans in your deck I won't play you otherwise. The other conditions are fine but those are just frustrating padding.

But hey, I can be a cute girl in this game! 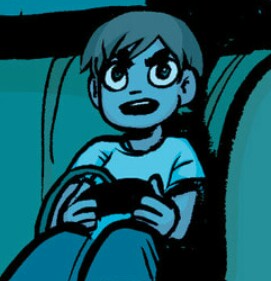 Achieves what the first game ought to have from the start by being less of a cakewalk, and feeling somewhat like a more complete adventure rather than a bunch of clubs with NPCs standing around that you can duel. Card illustrations appear more full color, and the option to use female avatar has been added which is nice. (Alhough I originally assumed the boy avatar was never gendered to begin with.) I ended up picking the girl, but I feel that I ought to be able to freely switch between the two without having to start a new game.

The club rules add variety to your playthrough and stop you from steamrolling the entire game using the sane tactic or busted deck. Maybe it's a bit heavy handed, but any decent TCG videogame ought to incentivise changing up your deck or dabbling into other archetypes, whether it's via something like club rules, or achievements you can grind for.

While the expanded cardpool is awesome I think the extra game clauses in the second half of the game reach borderline ridiculous and cause many battles to boil down to lucky draws and RNG, which is already a large part of the TCG experience but now even moreso. Still a great time and a worthwhile companion to the OG but it gets kinda draining by the end.

This game is awesome and much better than the original "Pokémon Trading Card Game" for Game Boy. It contains the Team Rocket expansion, plus a whole slew of Japan-only cards and promo cards. The gameplay is better too, and the game forces you to battle under certain rules to mix things up and also to ensure that you'll have to use more than one deck to win.