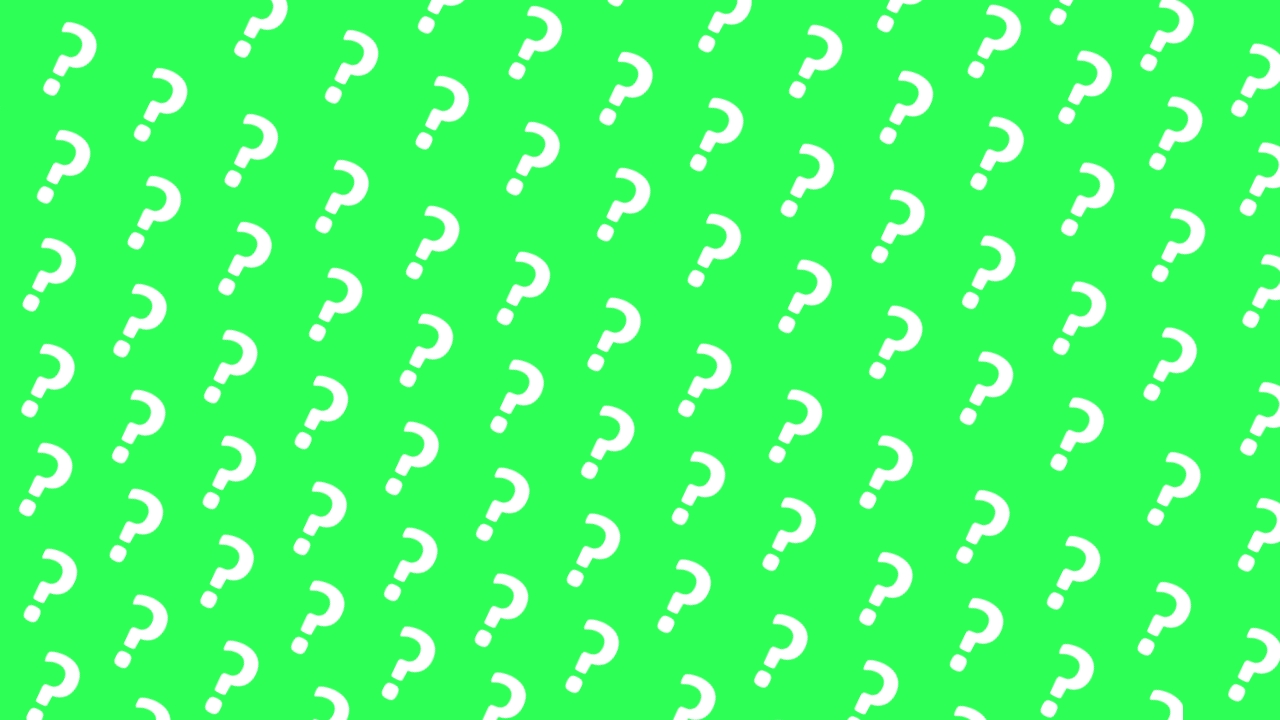 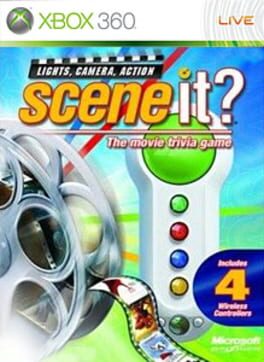 The popular DVD board game makes its first appearance on Xbox 360 with Lights, Camera, Action. Over 1,800 original movie-themed questions are available across two game modes: Play Now and Party Play. Packaged along with the game are four custom wireless controllers featuring large colored buttons so players can quickly submit or "buzz-in" a multiple-choice answer before their opponents. Featured categories include Child's Play, where a child's artwork is used to depict a movie scene; Quotables, where part of a film's dialogue is missing; Puzzle Picture, which scrambles an actor's image; Invisibles, where actors and other items have been removed from a scene; and Clip Study, which has players answering questions about a short clip. The game automatically keeps track of which questions have been already asked to minimize repeats.