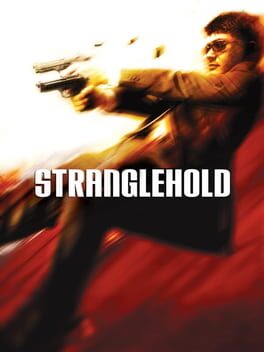 John Woo Presents Stranglehold stars martial arts star Chow Yun-Fat as Inspector Tequila, a detective in Hong Kong's police force who is traveling the globe in search of his kidnapped daughter. The game features a single-player story mode in which players take the role of Tequila and fight their way through cities such as Hong Kong and Chicago to locate the missing child who is held captive by mafia members and gangsters. Players will have the opportunity to earn style points by performing such moves as running up banisters while shooting and when enough points are acquired gamers can execute moves that include the "Tequila Bomb" or enter "Tequila Time." "Tequila Time" is a sequence during a gunfight when enemies are slowed down while players maintain their speed, making it easier to hit enemy targets. Up to eight players can get involved in multiplayer action through the Internet, and the environments within the game are fully destructible and interactive.

Not great, with wonky context sensitive mechanics and obnoxious bullet sponge bosses, but generally a fun time. Better than Max Payne 3, even with its faults. 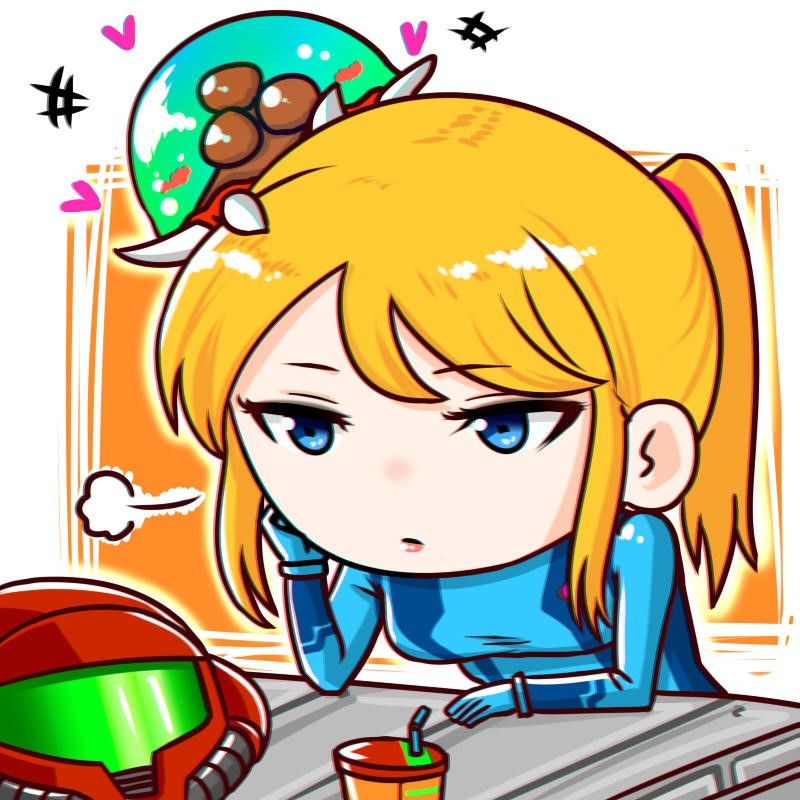 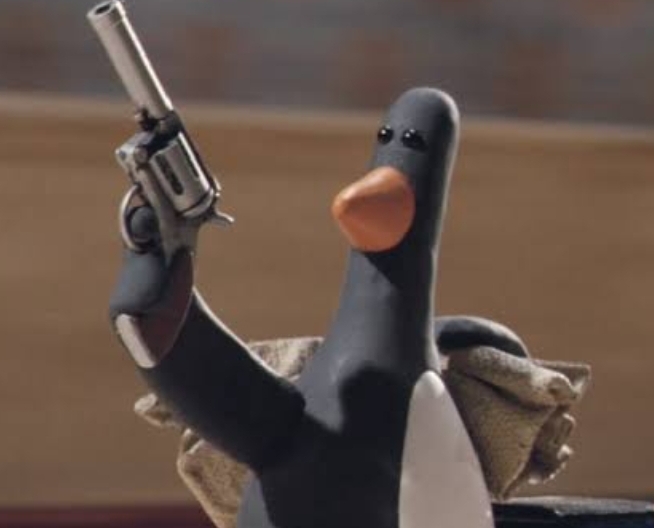 Reprising the role, Chow Yun-fat is Inspector Tequila and he rocks. The plot is nothing special (pretty funny though). The chief of police or whatever he is comes very, very close to saying "give me your gun and your badge".
The game features bullet time and a style meter which fills up your Cop Mana which is needed to unleash Tequila's powers on the poor goons gunning for you. Pretty cool.
I gotta say, the game looks nice for it's age. The visuals are clean and the character models are fairly expressive when you're shooting them in the eye or crotch.
The first two and very last levels drag this game down pretty bad since there are only seven levels total. The game hits a good stride in the middle with cool set pieces and nicely detailed interiors which are impressively destructible, especially the penthouse level. The second mission sucks hard, I mean damn.
Anyway, I would like to give this game a higher rating basically for it's engine alone, but it can get too repetitive. Sure, it's all about guns, but gunning down wave after wave of guys can only hold my attention for so long without something else going on.
Decent fun, OK PC port from GOG. Worth it to go back to? Only if it's really cheap. 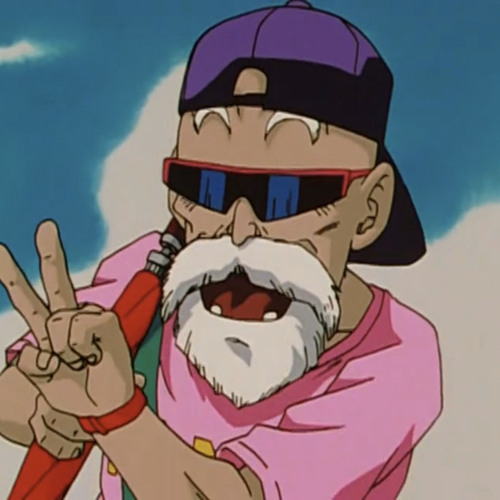 I remember the slow-mo being really fun. 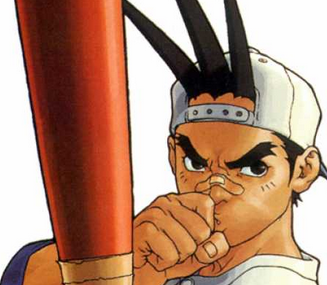 It's a bit rough but man this game is fun as hell. The slow-mo is unbeatable. 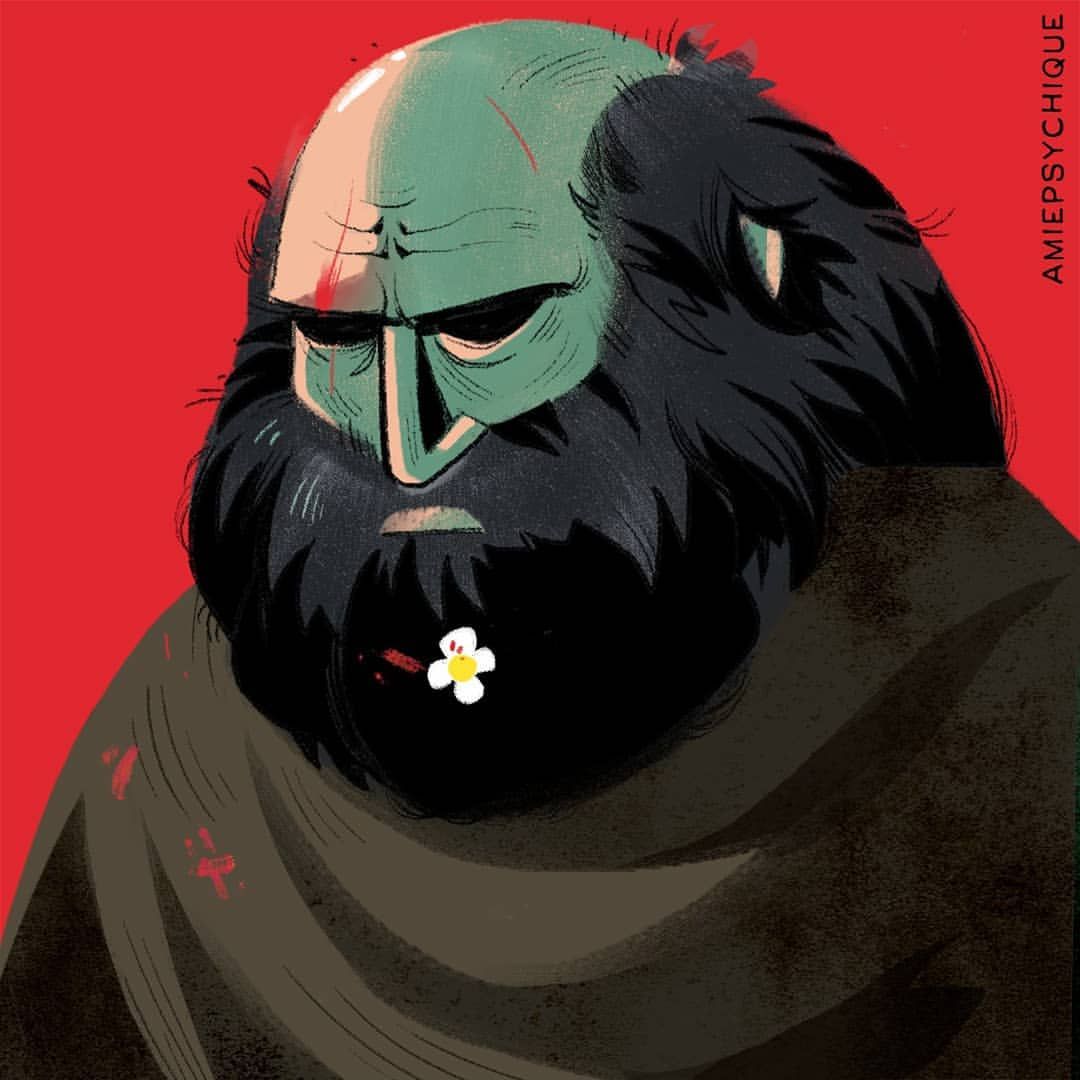