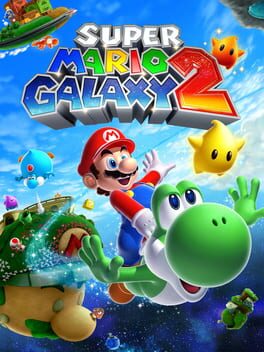 Super Mario Galaxy 2 is the sequel to Super Mario Galaxy and the fourth 3D platformer entry in the Mario franchise. The sequel retains many elements from its predecessor, such as the adventure being in outer space, the element of gravity, and recurring objects such as Launch Stars and Sling Stars. Returning items include the Bee Mushroom and the Fire Flower. However, the game introduces new elements as well, such as the utilization of Yoshi, new power-ups like the Cloud Flower, and the use of a guide within the game for beginner players.

galaxy 1 was better but that's a high bar to pass, this game is still very good 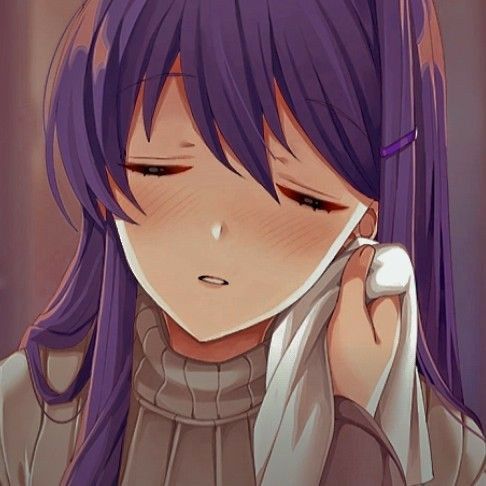 Sadly, my Wii Remote died three quarters of the way through the game, so I couldn't finish it. I do feel like I have a pretty good understanding of the game though, sufficient to write a decent review.

Super Mario Galaxy was a revolution in the mario world. It was totally different than any other 3D mario game, or any other mario game for that matter. It's focus on atmosphere rather than gameplay made it unique. Revisiting it was a bit of a challenge for me, as I feel the gameplay has aged and isn't the most riveting Mario has been.

Super Mario Galaxy 2 places the focus beck on gameplay. This game is extremely fun, with amazing gimmicks for every level. No level is a chore, the platforming is tight, Yoshi is a great addition and the powerups are creative.

However, I do have to say, this game feels like it lacks personality. It's probably because its predecessor has so much of it, but Super Mario Galaxy 2 really reminded me of Super Mario 3D Land or 3D world in the sense that feels very... safe. The levels are great but don't feel nearly as memorable as the ones from the first game. The music is very good, but feels like Mario Music, and is nowhere near as good as the symphony that is super mario galaxy. Starship Mario is a great hub, its small size is benefitial to it as it makes getting to where you want to be really easy and effortless, but it isn't the comet observatory.

If I had to describe this game, I would say it's Super Mario 3D world with a Super Mario Galaxy skin. This isn't a dig: I loved my time with the game. But I do have to say, I do feel like the 3D World and Galaxy are better games because they are focused : one is an amazing obstacle course type game with very few thrills, the other is an atmospheric mario game with subpar level design (when compared to other mario games of course, it's way above average when you compare it to the broader video game landscape). Super Mario Galaxy 2 doesn't achieve the picture-perfect level-design of 3D World or the picture-perfect atmosphere of the original, so, to me, it feels like the worst of the three, as it is competent, even good, in every department, but excells in none. 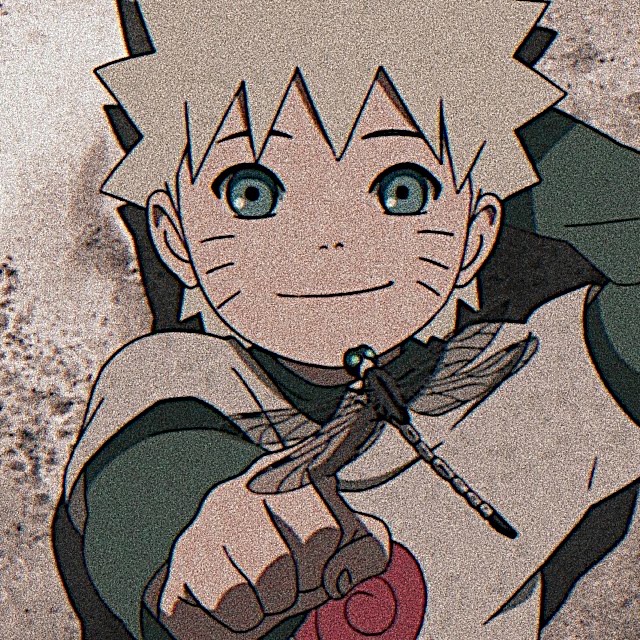 banger frrrr, better than the first one.

two steps forward but one step back. super mario galaxy 2 is, with gameplay, level design, and overall package execution in mind, definitively better than the first galaxy title.

the sense of progression between worlds is more palpable with the overall difficulty scaling a great deal more justified. comet medals and green stars are interesting collectables that validate galaxy 2's lengthy post-game and road to completion in a way not quite on 64's level, but certainly a much-needed improvement over sunshine and galaxy's. the roster of power-ups is similar to galaxy 1's, but the brilliant and tragically sole introduction of the cloud flower is perhaps one of the series' most genius inventions of the 3d era. the post-final boss galaxies are on average pretty stellar with some true series standouts the closer and closer to completion you get. on some level, this game really does come close to the most refined 3d experience the series may've had to offer.

but it's far from perfect.

motion controls continue to plague the experience and if my return to galaxy 1 served as a wake-up call for how jank the level design and physics of that title could be, galaxy 2 showed me that the yoshi-centric gameplay wasn't nearly as tight as i recall, and frankly, i think a lot of it sucks. it feels like motion controls had an even deeper presence in the sequel than in the original, and never to a point where i thought the game wouldn't work with out them.

the hub world is soulless, vapid and uninspired - and while i can applaud galaxy 2 for at least being consistent in its identity, it doesn't really have much in the way of it. the ambition galaxy 1 pretended to have was plenty more invigorating than anything lubba had to say or do. if galaxy 1 showed me a nintendo too afraid to be risky but still dropping hints of it in the game, galaxy 2 is a nintendo not even attempting but creating something at least consistent with itself.

so that's why my score about equals out between the two, they're both pretty solid 3d platformers with varying amounts of identity - or at least tiny shots at them - and controls that don't exactly match up to those of their n64 predecessor. let alone the magic. still, really quite good games i'd recommend to most people.

It pains me to say this, but Super Mario Galaxy 2 is more fun than Super Mario Galaxy…it’s more challenging and has a lot more replay value than the original. However, I will ALWAYS prefer the story and OST of the first installment more.