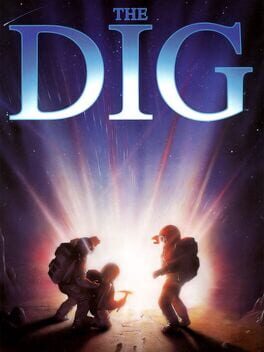 In the dead of space, something is alive.

A deep space adventure by Sean Clark in collaboration with filmmaker Steven Spielberg.

You've saved the Earth from Total Destruction. Now, Can you save yourself?

An asteroid the size of a small moon is on a crash course toward Earth, and only NASA veteran Boston Low has the expertise to stop it. Along for the ride are award-winning journalist Maggie Robbins and internationally renowned geologist Ludger Brink.

Once the wayward asteroid is nuked into a safe orbit, the trio conducts a routine examination of the rocky surface.

What they uncover is anything but routine.

Low, Brink and Robbins unwittingly trigger a mechanism that transforms the asteroid into a crystal-like spacecraft. The team is hurled across the galaxy to a planet so desolate, Brink is moved to name it Cocytus, after the 9th circle of Hell in Dante's Inferno. The bleak landscape was obviously once home to a highly enveloped civilization, with remnants of sophisticated architecture, advanced technology and an intricate network of underground tunnels.

Who were the original inhabitants of this once rich empire-turned-wasteland? What are those apparitions that mysteriously appear from time to time? Why have Low, Robbins and Brink been brought to this place? And how can Low keep his team from unraveling in the face of such uncertainly? To return to Earth, the must dig for answer, both on the planet's surface and deep within themselves.

From the combined talents of LucasArts and legendary filmmaker Steven Spielberg comes an epic adventure that plunges headlong into the very core of the unknown. And takes you with it. 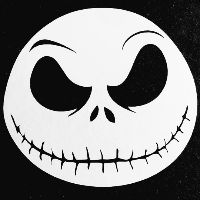 I admit I'm a sucker for old-school point 'n' click adventures, and, surprise, surprise, I absolutely enjoyed this one, as well. Sure, it's very short, but in exchange it's extremely difficult. I believe even experienced, veteran gamers will find some of its puzzles nerve-wrackingly challenging, especially because there's almost zero hand-holding, you have to figure everything out by yourself. But it's definitely worth putting in all the effort! 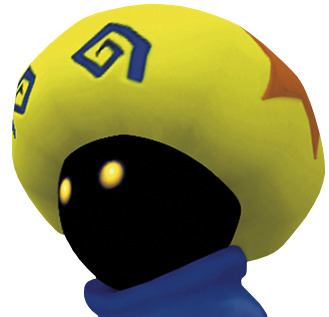 The Dig is a Sci-Fi point-and-click adventure that was initially conceived as a film by Steven Spielberg, but because of technological limitations that film was never made and the idea for The Dig was instead turned into a video game. That development too almost didn’t come to fruition; two versions of the game were planned and cancelled over the years before the third and final one could see the light of day. Maybe it’s this history that makes The Dig a pretty atypical LucasArts game: Compared to Day of the Tentacle or Monkey Island it is less humorous and more mature, with the focus on telling an engaging story and exploring its alien locations. Though there is still some sarcastic banter and a certain 'hopefulness' to the core of the plot that is very reminiscent of Spielberg.
The gameplay is based on an advanced version of the SCUMM engine, where one click automatically results in the appropriate action. This could be seen as too simplistic, but the puzzles themselves more than make up for it. Because the game is set on an alien world, most objects seem strange and unfamiliar, and navigating through the locations and figuring out what you are supposed to do and how things work in this world is the reason for the puzzles' difficulty. This is great for immersion, because it makes sense in the context of the story and makes you approach these puzzles differently and with more curiosity than you might be used to from other point-and-click adventures. Even so, some puzzles are a bit too obscure and almost require a guide or at least a lot of patience. I personally can excuse that because the overall concept of how they are handled and woven into the narrative is exceptional.
The locations are stunning, suitably strange and at the same time beautiful. The colors and designs create a dream-like atmosphere that also evokes a sense of danger from the un-familiarity of this place. The soundtrack is mostly ambient and complementary to what you see; haunting, dark yet also majestic and hopeful.
Sci-Fi stories always make a statement about society or humanity at large in relation to advanced technology, and The Dig is no exception. It explores themes like mortality, greed and the human spirit, and while it doesn’t delve into 'hard science' and most of the technology stays rather fantastical these themes remain compelling and central to the story. 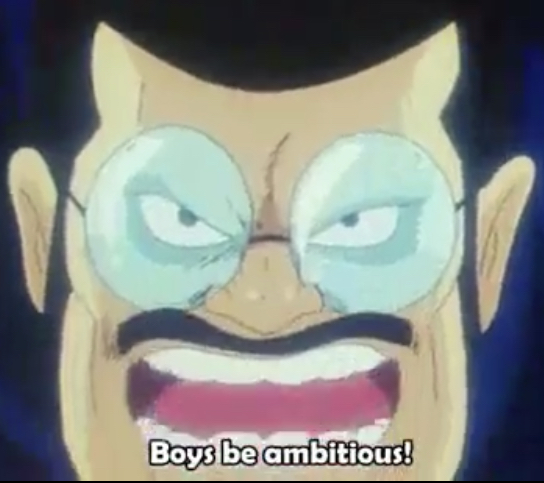 I like point and click adventure games a lot, I love obtuse puzzles, pixel hunting, and reading gameFAQs, but what I’m really sick and tired of is the same company who churns them out always making the writing and voice acting really really good every time. Is there an adventure game out there for me with some banal Michael Bay bullshit I can really sink my teeth into? 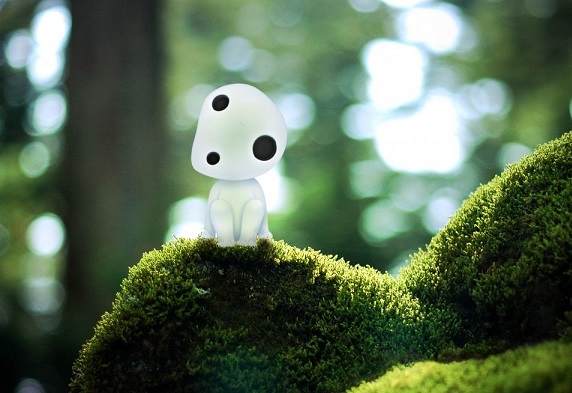