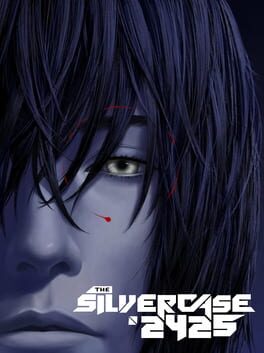 released on Mar 15, 2018
by Grasshopper Manufacture

released on Mar 15, 2018
by Grasshopper Manufacture

The Silver Case will always be a special title for its designer and co-writer Goichi “Suda51” Suda, as it was the very first title developed by his company Grasshopper Manufacture. It saw an HD remaster version release in April 2017, and it wasn’t long after that when Suda51 announced that its sequel, The 25th Ward: The Silver Case, is getting a remake as well.

Suda51’s Classic Remastered for PS4 - Before No More Heroes and Killer7, Suda51 created a unique crime drama for the original PlayStation console with his new company, Grasshopper Manufacture
Transmission & Placebo - Complete a haunting crime investigation from two distinct perspectives; a journalist covering the story and the new investigator desperately trying to catch a killer
Mystery & Murder - In 1999, taking place before the Y2K meltdown, the detectives of the Heinous Crimes Unit are met with grim and sinister cases all seeming to surround one mysterious entity known as Kamui. Keep your eyes peeled, and ears open, or you just might miss out on an important clue
From Suda51, game designer, writer and director, it is set in the “Kill the Past” universe, the series continues its bleak look into a semi-futuristic world on the edge of collapse and the misfits and antiheroes that inhabit it
The return of the signature “Film Window” system is brought to The 25th Ward for the first time. New visuals, sounds and controls capture the game in a fresh perspective

This game oozes vibes. It's dated y2k but in a perfect way, intensely good music, weird aggressive writing that sometimes tips over the edginess but overall serves a purpose. Like playing a fever dream. 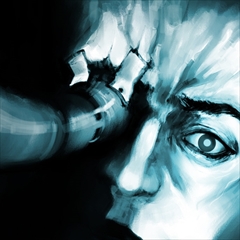 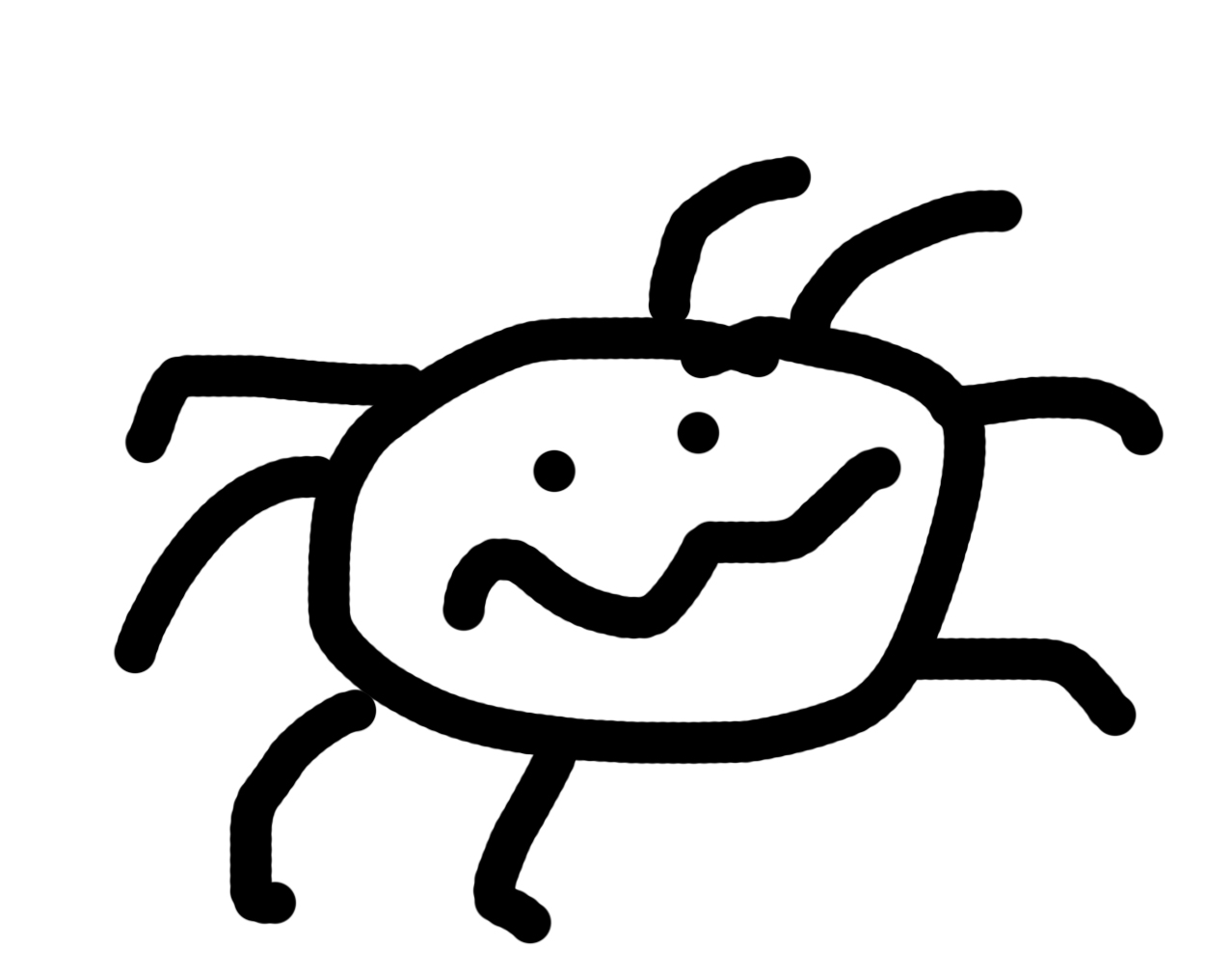 The Silver Case is the first visual novel in ages that has stuck with my brain for weeks after completing it. I've played several games from Grasshopper Interactive (Killer 7 and No More Heroes being my personal favorites), but it's immensely fascinating seeing where many of the motifs in their games have been coming from for so many years. Its story kept me incredibly engaged the entire way through, and I also cannot stop listening to tracks from the game on repeat. Really this game could not have been made at any time other than the very late 90's when the fear of the millennium and the internet was colliding head on.

This release also includes the sequel to the Silver Case, The recreated version of The 25th Ward, which was originally a phone game that was lost to time. While the 25th ward was not as exhilarating for me, I still overall found it an interesting continuation of where things left off in TSC and in Flower Sun and Rain. It's a very different game interesting in talking about more outright political elements in society, while threading it with the established mythos from the previous games.

I'm honestly really glad No More Heroes is pulling more elements from these games now, because I never would have experienced these games otherwise! Well worth playing if you want to be slightly less confused playing Travis Strikes Again and No More Heroes 3.