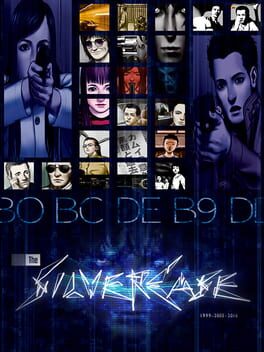 released on Oct 07, 2016
by Grasshopper Manufacture

released on Oct 07, 2016
by Grasshopper Manufacture

This is the first time "The Silver Case" has been fully localized to English.
In this hit, the player takes control of the protagonist, a member of the Special Forces Unit "Republic", from a first-person perspective. The game takes inspiration from the adventure and novel genres, leading the player through an in-depth story in which the truth is gradually revealed as they solve various puzzles, offering a fresh and unique experience. 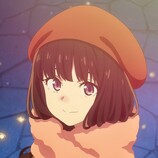 it's about kill the past. 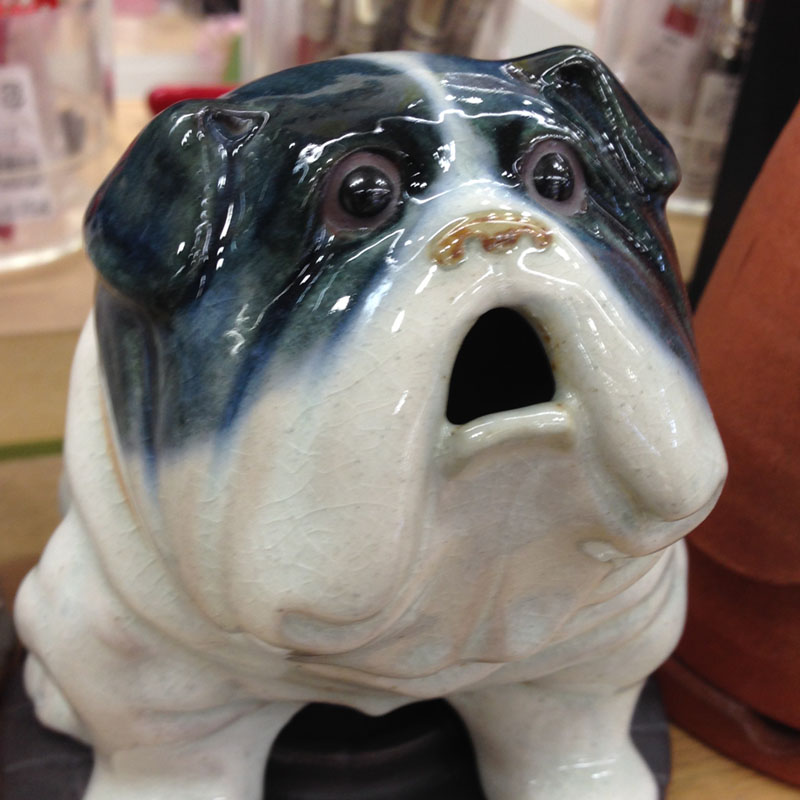 The Silver Case is a game whose strengths are based on "vibes" rather than plot or intrigue.
There is a story that's happening here - you investigate a series of murders happening in the fictional Ward 24 of Tokyo. Yet none of it feels important and I think that's intentional. When dramatic events occur it never feels shocking. Instead, it's all part of a relaxed and meandering mood where you just let it wash over you. I don't know if this is a good comparison, but it's similar to how I felt with Serial Experiments Lain. You don't need to follow the specific events of the story or even the lengthy infodumps that both The Silver Case and Lain drop on you to enjoy what's on offer.
The writing is clunky in a way that evokes the charm of late-90s localised games. Thankfully it's not difficult to parse, instead helping drive the atmosphere of a city where everyone and everything is odd in some way.
There are some puzzles that I found to be unengaging, but the game offers you the choice to skip them and it isn't long until they just stop appearing altogether, the game instead focusing entirely on its tone and narrative.
The Silver Case is tricky to recommend but for those who it will click with, it'll click hard. 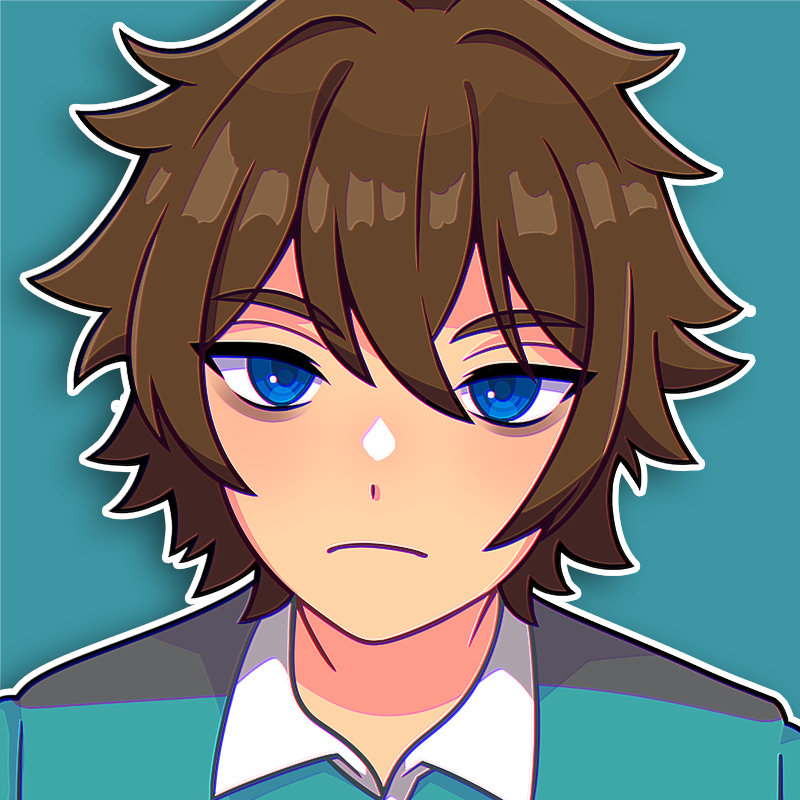 One of those pieces of fiction that makes you bash your head against the wall not knowing what is going on until everything finally clicks in spectacular logos, ethos and pathos. Suda51's independent debut is a striking, post-modern, and fascinating thriller that I will likely be thinking about way in the future. Still, being a debut, it is not entirely the best. The structure and divide between the two different writers and storylines can make progressing through the story and getting all the answers quite tedious. Not to mention, being such a low budget game, the gameplay and presentation often work against the quality of the writing, making things much harder to grasp than they really should had this been presented as a more straightforward visual novel. 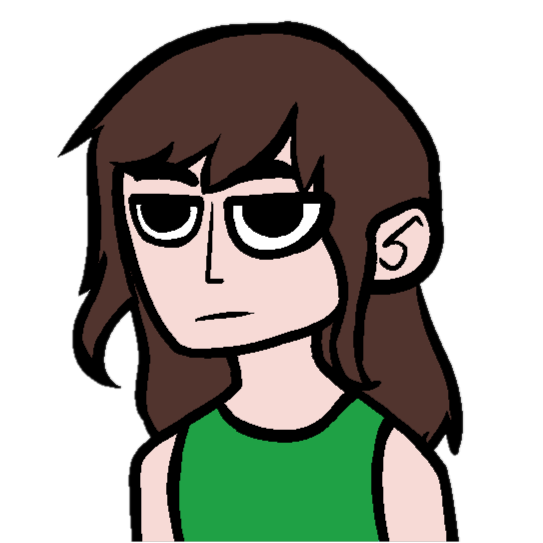 what a fucking ride

I still haven’t played anything like this. Really cool story and world building here. It’s perhaps an acquired-taste, not sure I’d recommend for everyone but the soundtrack and vibe of this game alone is worth experiencing. Classic Suda51