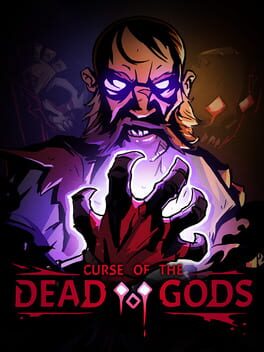 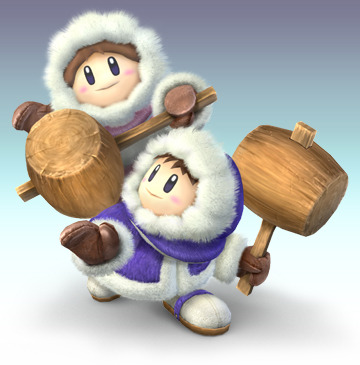 reviewed Curse of the Dead Gods

Curse of the Dead Gods is a well made roguelike that is experientially similar to Hades. I like it, but won't stick with it for much longer.
Curse of the Dead Gods has very solid combat mechanics that are focused around a stamina system that is used to execute melee combos, ranged attacks, and to dodge. I like this system, though it does take a bit of getting used to and has some rough edges. It encourages more cautious play and creates a natural ebb and flow to the combat as you sometimes have to retreat to regain your stamina.
The way stamina works does create a bit too much uncertainty in the combat for me, unfortunately. Your dodge only works while you have stamina and when you attack with stamina, the final hit in your combo is a more powerful version of itself that uses stamina. The result is that I often unexpectedly find myself failing to dodge out of an attack unexpectedly. The limited i-frames on the dodge make it even worse, since sometimes you don't dodge because of your stamina, and sometimes you fail to dodge because you got hit, with the end result being that the reason for your failure is unclear. (so you try to dodge again but you actually were out of stamina so you get hit again or you just used your last stamina dodging incorrectly so now you are out of stamina so you get hit again, etc...)
There are multiple weapon types, each of which goes into a main-hand slot, an offhand slot, or a 2-hander slot. Each of them offers a unique moveset and the main and offhand weapons combo into each other in unique and satisfying ways that make the different options fun to explore.
In addition, you accrue relics (straight, small bonuses) and curses (larger positive bonuses with a drawback) as you fight through the temple. Some of these are interesting, but most of them don't change your playstyle too much. I didn't find enough variety in runs other than the weapon itself, unfortunately, which is a pretty big flaw for a game of this type.
The narrative in Curse of the Dead Gods is basically non-existent, but the theming is very strong. You are a guy fighting his way through an Aztec temple for some reason that isn't super clear. Everything is very evocative and in line with the Mesoamerican style of the setting (with a bit of Elder God thrown in) and I enjoy fighting my way through this world even if I don't know why I am doing it.
The game looks great. It is a bit reminiscent of Mignola's art, but with more detail. Heavy use of light and shadow in the art lend itself well to some light and shadow based gameplay that is minorly important as well.
I had a good time with Curse of the Dead Gods, though I don't think there is quite enough here for me to stick with it. I want a bit more uniqueness from run to run and I think the mechanics are just a bit too finicky to really keep me around on their strength alone.
If you are done with Hades and want a similar experience, can't hurt to try this one out!