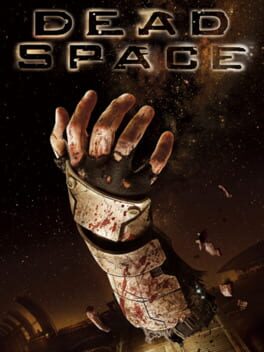 Dead Space is a 2008 science fiction survival horror video game developed by EA Redwood Shores (now Visceral Games) for Microsoft Windows, PlayStation 3 and Xbox 360. The game was released on all platforms through October 2008. The game puts the player in control of an engineer named Isaac Clarke, who battles the Necromorphs, reanimated human corpses, aboard an interstellar mining ship, the USG Ishimura. 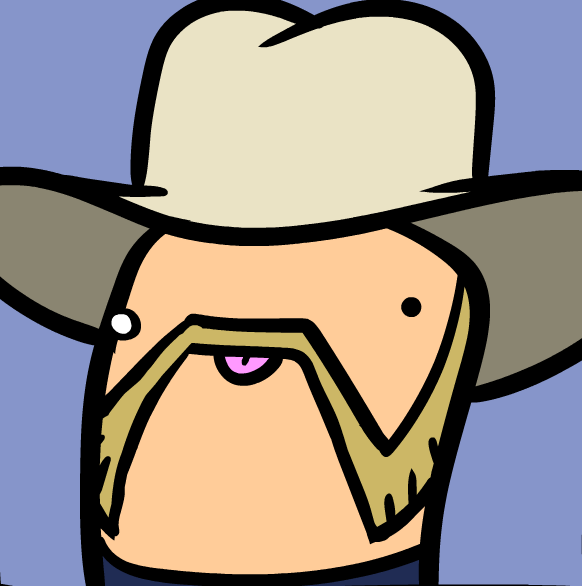 The visual and sound design carry it here; fantastic environmental storytelling and a really unified and confidently presented artistic vision. I found the gameplay uneven and the story kind of stupid, and it never really succeeded in scaring me; nevertheless I enjoyed my time in this game’s grimy, believable world.

Only way I could get this game running was to play it on Steam Deck but oh man this is a masterpiece. Absolutely amazing game. 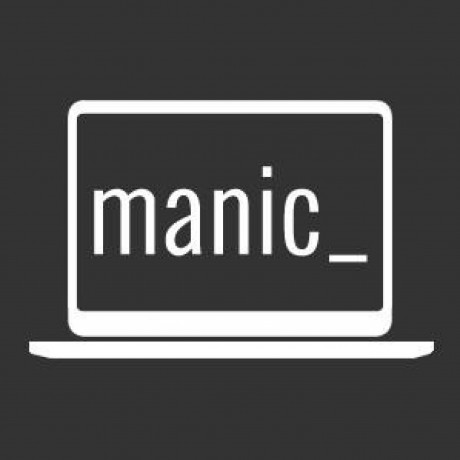 Dead Space is one of the best horror/action games ever made, with a good mix of both genres. However, that doesn't make it perfect.
There are some problems that are not so critical due to the fact that it is a new franchise, but they remain problems. Some of them, for example, is the fact that horror is basically composed of cheap jump scares.
Another is about the use of weapons. I managed to beat it in my first playthrough on hard mode using only two weapons: Line Gun and Plasma Cutter. With that first one, being extremely unfair as soon as you buy it. There are also several ridiculous and to some extent unnecessary weapons, which I don't see any point in having in the game.
Speaking like that, it seems that I didn't like the game that much, but it's not true. I fucking loved the game, and the highlight is the extreme immersion, with almost no HUD getting in your way, with all the information you need being in the character. Lots of companies needing to learn from Dead Space in that regard. (Cough Cough... Ubisoft)
The soundtrack, in turn, looks like an orchestra of the highest level. It's unbelievable what they managed to do with the track at times, especially at the beginning and end of the game, managing to enhance even more important moments in the story, making you feel angry, afraid, sad, etc...
About the story, it is extremely good, despite some moments made just to extend the duration of the game. But it is consistent and leaves many mysteries open for players to discuss at the end of the game. 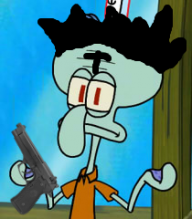 Just finished a playthrough of the Resident Evil games and I was craving another survival horror series, and decided on a game that I have tried to block out of my memory for years. I distinctly remember playing the launch demo for Dead Space 2 with one of my friends at age 12, and I had nightmares for weeks about the absurdly grotesque baby monsters, and it is still to this day the only game that has ever done that to me, even at that age. Now that I've had a good decade to recover from my trauma, I figured its time that I give these beloved games a go.
The strongest part of Dead Space is by far the atmosphere. While the graphics do show its age and took me out of it a little bit, the game is still phenomenal at building a sense of loneliness, and pitting you against the monumental task of escaping from this massive USG Ishimura with no help save the few companions guiding you over your coms. While the game does rely on cheap jumpscares a little too much, especially at the beginning, the game still does an excellent job building tension just by method of design. There are scenarios where you have to complete complex tasks to progress through the levels while fighting off enemies that are genuinely brilliantly designed, and those were by far the highlights of the game. The game does give you breathers, but the constant bait-and-switch of the soundtrack pops keeps you at least somewhat cautious throughout even the slower parts.
The gameplay leaves a little to be desired though. The whole concept of fighting the Nechromorphs is that center mass shots are ineffective, and that you have to sever limbs to do any meaningful damage to them. The plasma cutter, the main "pistol" archetype weapon does a great job at encouraging this combat design, and it was definitely the most fun to use. The other weapons however just all felt kind of the same, where you just mag dump into any part of the enemies to kill them, so it kind of took away the constant pressure to aim at limbs while in close firefights. To be clear, I didn't try every single weapon so your mileage may vary, but I just didn't feel like there was a ton of thought put into the other weapons in regards to the way the game "wants" you to kill enemies.
The story provides a really interesting concept, but the actual writing and exposition of the story in this one wasn't anything special. It's my understanding from what I've picked up online that the other games (especially 2) delve a lot deeper into the actual lore behind the markers, so I expect to appreciate the story more after playing all of them. This is totally fine though, this one seemed more about the experience of playing it than really understanding it anyway.
Dead Space was honestly a lot more enjoyable than I figured it would be, and even though jump scares typically bother me, I didn't have a problem playing the game in longer sittings. I've seen that they are remaking/remastering the game in 2023, and with modern graphics (especially lighting), I bet this will be one of the most terrifying survival horror experiences out there. Dead Space is absolutely worth playing if you are a fan of horror, and I can see why it is one of the staple series in the genre.