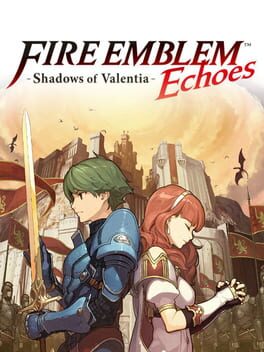 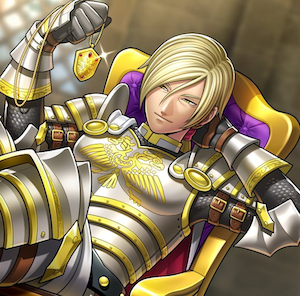 This is probably the best game that I’ve repeatedly bounced off of because I didn’t really like the gameplay that I’ve played. I bought it around launch and just finished it… now.

Like, there’s a lot of good stuff in here. The presentation rules! The music’s great (especially that final boss theme!), the full voice acting is some good stuff, the point and click town segments are really flavorful and fun… and boy, the character portraits! Honestly, while I don’t necessarily dislike 3H’s artist, I wish they’d had Echoes’ artist on for more than just this game. I’ve enjoyed their work on multiple series and it would’ve been nice if they got to keep going. I also love the CG cutscene style, which is some of the nicest 3D anime stuff I’ve seen. It’s also nice to have the same localization team as Awakening back in the saddle, as they’ve got that good spice to them.

I feel like this game is in kind of a weird place as a remake, though, because that foundation both helps and hinders the game. FE Gaiden is definitely one of those janky experimental second entries that happened back when the big series were trying to figure out their identities, and I think that carries some interesting stuff along with it. I think the dungeons are cool in concept but they also lead to being perhaps a little too hardcore for the likes of me given how long you can go without a convenient save point in the dang things. Other entries in the series let you save after every map, but you can end up going through what is essentially a gauntlet of maps and then eat shit on the last one.

Speaking of maps… the ones in dungeons are tiny baby maps, while overworld maps tend to be massive and sparse. There’s a lot of turns spent just trying to get your units anywhere near the opposing army so you can do the danged fight, and a lot of maps have nasty hazard tiles. They’re just not super fun to play, is what I’m saying, and I feel like they’re relics of Gaiden map design.

Now the story… that’s the good stuff. Can you believe Berkut’s whole deal was made up for Echoes and he wasn’t in the original game? There’s a lot of really cool stuff about class and really interesting worldbuilding going on here, and I like the cast a lot! Unfortunately I find myself wanting more from the supports, because a lot of the characters have like one partner and therefore don’t get as much exploration as I would like. Also damn all the canon hetero pairings suck except the one that’s intentionally kind of fucked up and maybe Mae and Boey. Even the wife guy and his cool wife are retroactively screwed over by their bad ending slides. You can complain all you like about the dating sim aspects of the modern style games but at least you can angle for an ending that isn’t “this cool knight lady withdrew from society to Be A Wife.”

Also some of the themes are kind of torpedoed by plot points from the original game but like, it’s Fire Emblem, being royalty will always give you superpowers unless you’re Ike, the people’s champion.

celica is a dumb bitch

It’s really bad. The level design is brain dead and the story is boring. Stopped at the end of the second chapter. 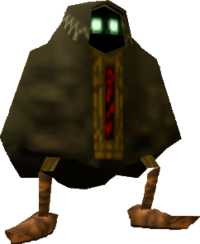 i believe in leon supremacy 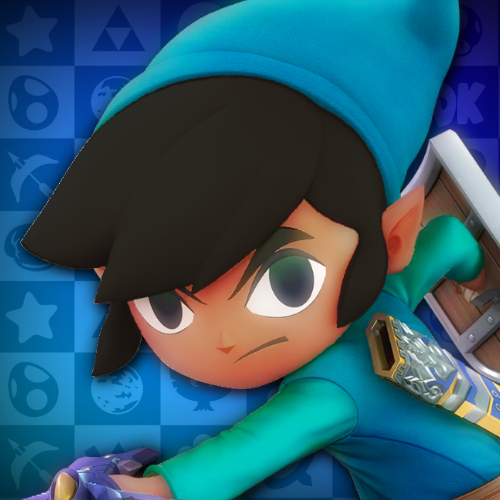 I love this world and the characters in it.
The gameplay is ripped right from the original Fire Emblem Gaiden with some modern touch-ups.

So good. One of the best FE games by far.