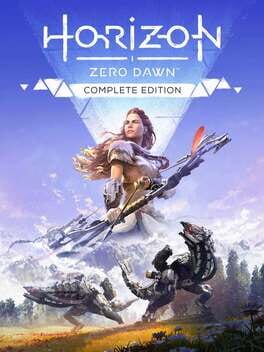 In an era where machines roam the land and mankind is no longer the dominant species, a young hunter named Aloy embarks on a journey to discover her destiny. Explore a vibrant and lush world inhabited by mysterious mechanized creatures. Embark on a compelling, emotional journey and unravel mysteries of tribal societies, ancient artefacts and enhanced technologies that will determine the fate of this planet and of life itself. 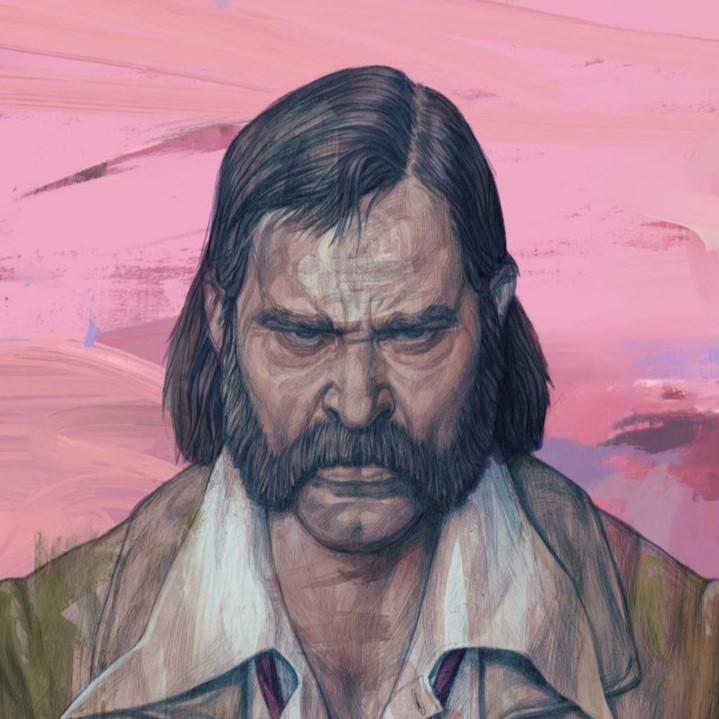 I hated this game. I started it with a lot of hope and it disappointed in every category.
It’s a shitty Assassin’s Creed reskin with the laziest quest design I have ever seen. Every quest is a hunting quest or a fetch quest - and the world is incredibly boring to navigate. Sorry, not even robot dinosaurs can’t fix your shitty game.
Don’t even get me started on all the cultural appropriation too. Straight up just whitewashed indigenous culture and imagery. 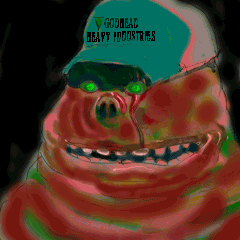 I finally got around to playing this before the release of Horizon Forbidden West, and to be completely honest it was fine, but not something I would jump to play again any time soon.
The world is pretty, the robots are cool, but the pacing in the second half is abysmal and the writing tanks around the time you leave the opening section of the map. 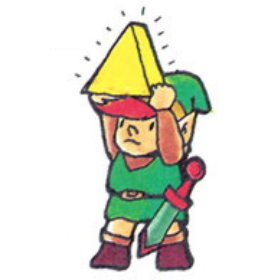 This one surprised me with the depth and quality of its worldbuilding. It's like an epic fantasy novel, and the story-rich sidequests are like an RPG.
The combat did take some getting used to, because you can die very easily if you're not careful. But once it clicked, I marveled at all the various options at your disposal: traps, tripwires, tie-downs, stealth, sniping, spear knockdowns, elemental weakness, OVERRIDES. Oh, the joy of knocking off a thunderjaw's cannon and then shooting him with it.
The game is also just gob-smackingly beautiful. I'm glad I waited to play the PC version on a 4K OLED TV, because damn.
I have a few minor complaints: the voice acting feels a little off sometimes (too modern? too American?). It follows in the now-stale, Ubisoft-style map-marker-activity-center open world theme park design. The enemy stuns are too short, the potion/trap dpad wheel is cumbersome. Too many characters get mortally wounded, live long enough to spout some plot when Aloy comes along, and then keel over like a B movie. The weapon/armor progression is uneven, topping out quite early in the game. And glinthawks are the most annoying enemy since Morrowind's cliff-racers.
But ultimately these are minor gripes. I remember when HZD came out right around the same time as Zelda BOTW, and thinking how similar they seemed. And whereas BOTW got glowing reviews proclaiming the reinvention of open world games etc., HZD didn't get as much attention it seems.
Having now played them both, I think HZD is the superior game, no question.