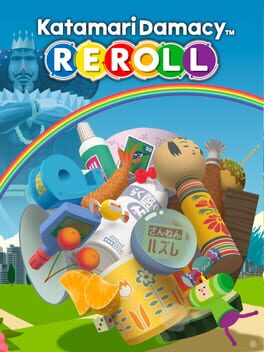 A remaster of Katamari Damacy

When the King of All Cosmos accidentally destroys all the stars in the sky, he orders you, his pint-sized princely son, to put the twinkle back in the heavens above. Join the King and Prince of Cosmos on their wacky adventure to restore the stars at home or on the go – now in full HD! 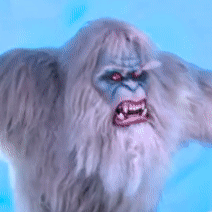 A great remaster of one of my favorite PS2 games of all time.
Katamari Damacy is a delight. The gameplay of starting small and rolling up stuff to get bigger and bigger is still cool as hell almost 2 decades later. The art style, the vibe, the music - all flawless. God what a perfect game. It's so weird in the best ways.
+ Extremely fun gameplay
+ Perfectly weird
+ 10/10 soundtrack
+ Best vibes
- Controls are occasionally frustrating especially when you get wedged between two objects and can't move
- The level timer can sometimes be stressful I see people use words like "childlike joy" a lot, but I don't remember the last time I've seen a game so suited to it before playing the remake of 2004's Katamari Damacy. Katamari Damacy asks that you maneuver an increasingly large ball around a level where smaller objects adhere to the ball - the katamari - until you have enough volume to roll up new objects. Its sense of tactility is perfect: in primarily using the analog sticks, you are not the ball - you are the diminutive prince, forced to settle for merely corralling the momentum of a katamari that is often twice your size before you've picked up even a single object.
It's not a frictionless experience, but Katamari Damacy's developers are judicious in how, when, and how much they attempt to toy with the player. For the most part, they're rooting for you: objects are generally placed with those of a comparable size, allowing you to build up some steam before hitting a conspicuous, illogical wall of bicycles or traffic cones or what-have-you that blocks the path ahead - a gentle, guiding, parent-like hand that asks you to spend a little longer working with what you've already got before picking up some new toys. And boy howdy will you pick up some new toys.
Start with thumbtacks, then move to erasers, then pick up a toothbrush that nearly prevents your katamari from rolling in certain directions. In the span of minutes, cars become as useless as thumbtacks as you pluck buildings from the ground, islands from the ocean, and clean the sky of its clouds. You have completed your goal of making something as big as you possibly can during your time at recess, and how do you feel as you roll around the empty ocean? Satisfied? Bored? Hungry for more? Do you feel a tinge of regret as the whole of human existence accretes around your katamari, at having undone it all? That last one is me speaking from my own experience, but Katamari Damacy itself does not judge you - it'll make a magnificent star, after all.

controls like shit, making it impossible to gain any sort of enjoyment out if it because i just feel like i’m constantly fighting the controls instead of actually playing 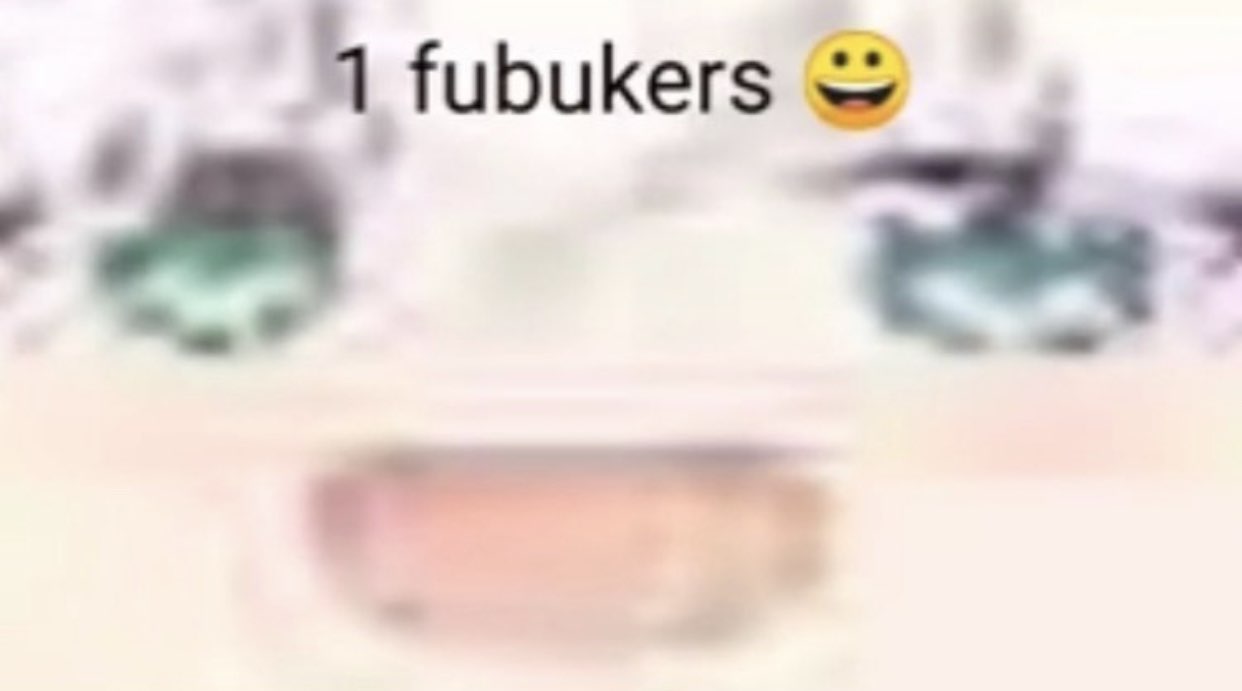 Really fun remaster of the ps2 classic. You roll your little ball with somewhat awkward controls (but you get used to it) until you're grabbing entire cities :D.