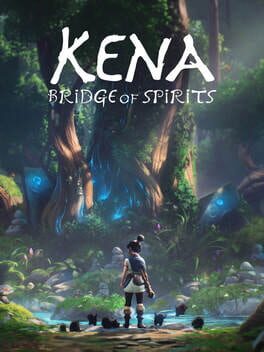 A story-driven action adventure with a stunning visual aesthetic combining exploration with fast-paced combat. Players find and grow a team of charming spirit companions called the Rot, enhancing their abilities and creating new ways to manipulate the environment. Kena: Bridge of Spirits seamlessly blends action and narrative into an unforgettable experience. Travel with Kena, a young Spirit Guide on a quest to uncover the mysterious story surrounding the demise of the village.

A charming action game with great graphics, music and surprisingly fun, if basic combat. If you play it, try it again on Master mode for a real challenge that feels legitimately rewarding and well balanced.

The protagonist is about as interesting as day old oatmeal, as are most of the cast. 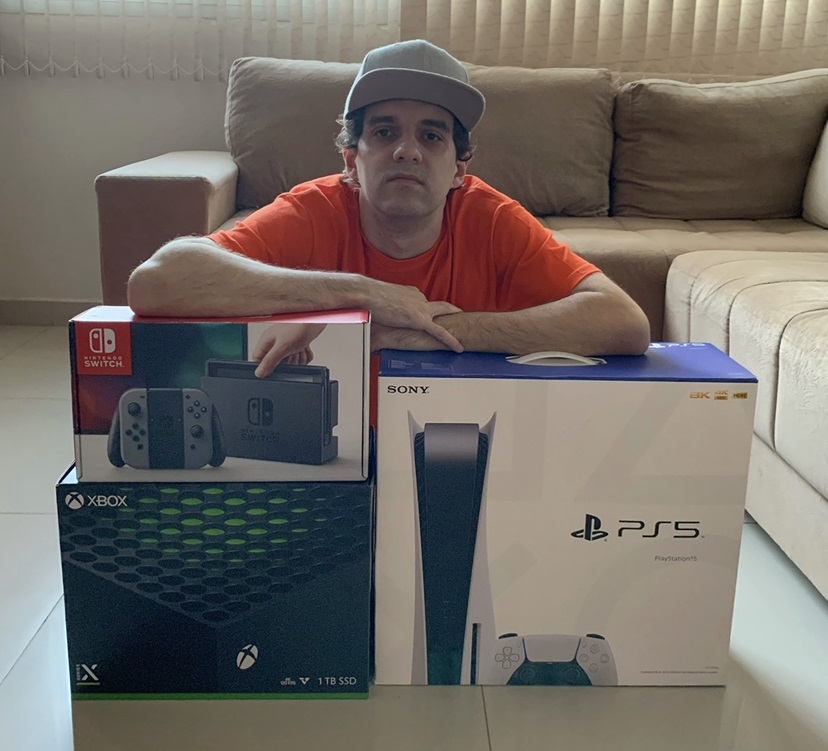 First of all: this game is beautiful! After that, you start to like the simple gameplay. It’s very simple and really fun. During the game, it starts to get really hard. Nothing impossible but you’ll die sometimes for the bosses. It has some problems but overall is a really good game.

Amazing game! Loved it from start to end. Graphics makes it feel like a well made animated movie. Battle is simple, but works really well. A bit hard bosses made it even better for me. Music is great, and som cool twists and turns!

I think "tasteful" is the best way to describe this game. There's nothing that's really original here, from the game mechanics to the culture of the setting, but the way it combines all of its influences to a delightful and charming package is admirable.

You play as Kena, in a setting heavily influenced by Asian cultures such as Balinese and Japanese. Kena is a spirit guide in a quest to reach a shrine in the mountains. To do so, you must first help lost spirits from a nearby village that has died of a corruption of sorts. This forms the emotional core of the story, as you will learn more about the spirit's memories and also interact with other spirits that will help you in your journey. Overall, the story is quite simplistic, but it still manages struck a chord. It's not a dialogue heavy story, and you won't get deep character developments, but it is told in a very tasteful cinematic way, supported with impactful music and solid directing.

The gameplay consists of exploring an mini linear open world of sorts, with areas being blocked until you progress to certain points in the story. It also has light puzzle sections and a good amount of third person melee and ranged combat. Think of God of War 2018, but simplified, and you'll get the gist of this game.

Exploring is fun because of not only the environments you travel are beautiful and well designed, but there are also meaningful collectibles that you can find along the way, such as Rots, which are these little cute creatures that will help you get stronger and unlock more abilities. It feels like there's something interesting in every area, and that helps keep the game engaging.

The combat is also surprisingly challenging. The enemies in the beginning are pushovers, but later on there are bosses and enemy types that can punish you if you're not careful. You can hit enemies with your melee staff, and later on you can get a bow and also throw bombs. The progression between your abilities and the enemy variety is quite balanced, so there are no outrageous difficulty spikes.

The game also does it best to keep each aspect of the gameplay from being too dominant. Some areas will focus on the combat, while others are more puzzle/platforming based, and it is done in a very effective way. It makes the game feel fluid and dynamic.

There are a few other things I like to criticize. While the levels are beautiful overall, there are a few spots where it feels as if it's not as well modeled and design as other areas. The enemies are quite varied mechanically, but visually they're not nearly as interesting.

Lastly, the music is simply excellent. It combines Western Orchestra and Balinese Gamelan in a very intelligent manner. Each of those music styles will exchange the spotlight throughout, lending the game a fresh and emotionally flexible soundtrack the whole way through. It can be spiritually soothing, and also heart-pumpingly intense.

Kena is a wonderful game that doesn't let its lack of originality overshadow its charm. It's a great example of a game being much more than the sum of its parts. 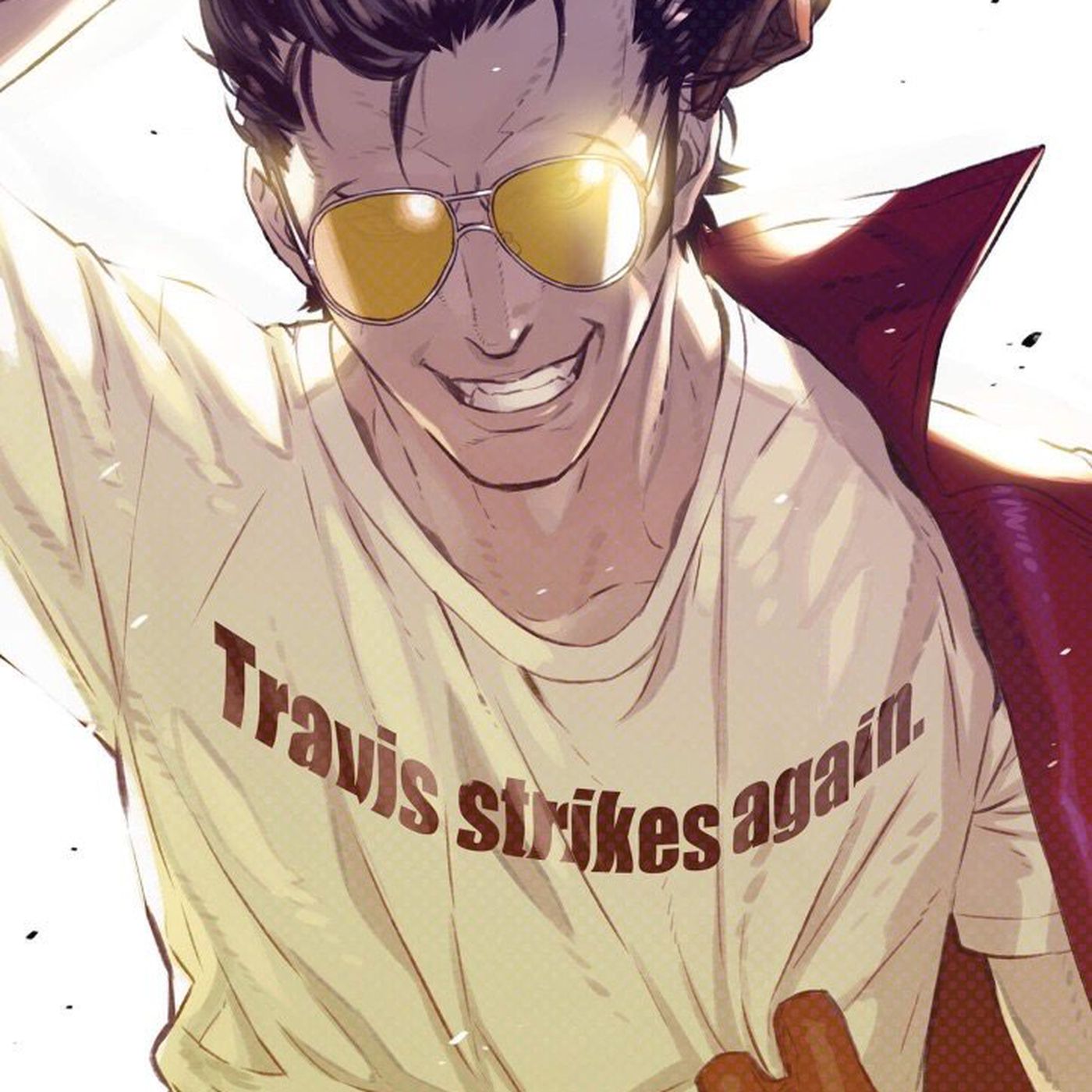 This game is super cute!

I love the atmosphere and aethetics of the game, it's very charming and you can see that it's done by ex-disney animators (in a good and bad way).

The gameplay is fun and I am never getting bored of it. the combat is quite challenging, and I actually died to a few bosses.

The soundtrack is majestic and just gives me Disney vibes.