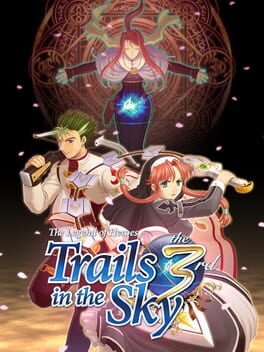 The Legend of Heroes: Trails in the Sky the 3rd

The Legend of Heroes: Trails in the Sky the 3rd

The final game in the Trails in the Sky trilogy and end of what is considered the 6th story of the The Legend of Heroes series.

Was gonna write a joke review for this game but after playing FC, SC and this back to back to back I can't come up with anything funny

This trilogy of games was on another level and was definitely worth wasting nearly 100 hours of my life playing it. 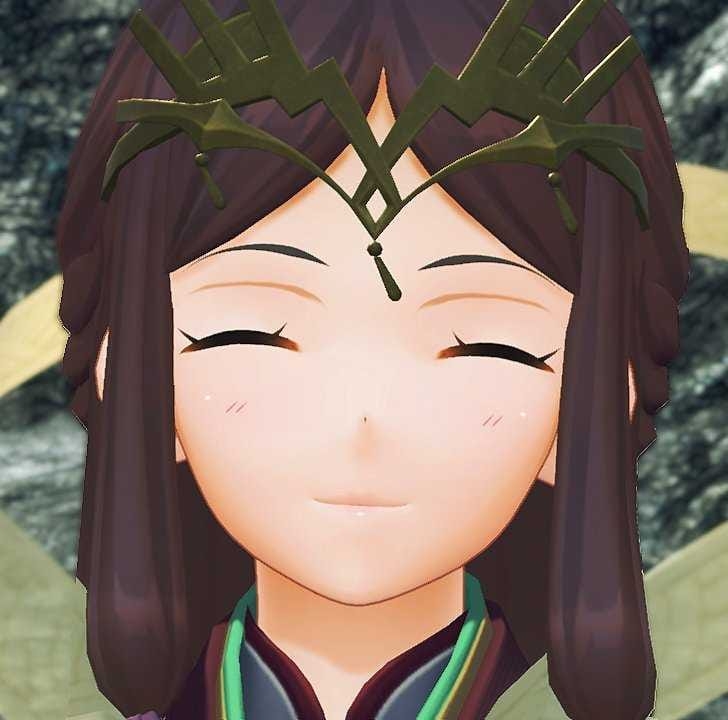 Sky 3rd is honestly one of my least favorite of the series from what I have played. I mean don't get me wrong it's still a good game. I just fail to see how it's the most important game in the series like many people say and praise it like a huge "lore library". It's honestly more of a super long conclusion to FC and SC imo. While some doors are super important and do lead into the future games well or really clear up some questions that happened in FC/SC, other doors felt like a filler anime episode or not as satisfying as I hope to be. I guess I prefer a Trails game more like FC/SC than 3rd.

Kevin and Ries's story is easily my favorite part of the game since it was surprisingly darker than I thought and both characters developed well because of it. It took a while to really pick up but it paid off nicely in the end. The gameplay is also the best in Sky, even if it has tons of annoyances against enemies (looking at you, petrification one-shots) and the dungeon grinding was more fun than I thought.

The ending was super nice and kinda emotional, especially since it felt like a proper send in the Liberl arc, something we didn't get as well in SC.

"When I was ready to give up on life and wallow in my own despair, you were the one who made me face reality.

Amazing character development, actual plot is non-existent but it doesn't matter cuz this game was obviously supposed to be character focussed.