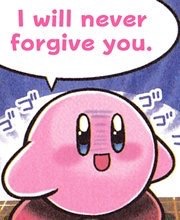 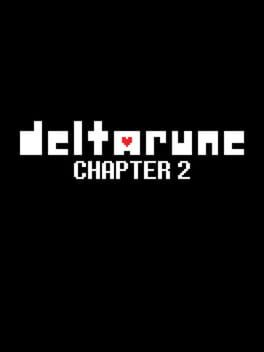 I finished and enjoyed Deltarune Chapter 2. As usual it goes without saying that if I finished any narrative game longer than a couple hours that means I was having a good time and heartily endorse it.

That said, even more than with Chapter 1 I question the extent to which Deltarune just exists to give Undertale fans “more” of the vibe without ever doing anything as interesting or flat-out awesome as Undertale in its best moments. All of it feels like echoes. I laugh a little, feel the feels a little, but can’t shake the feeling we’ve been here before with these character beats and these endless aughtie internet gags. None of it’s bad, none of it’s even tired, but none of it’s particularly fresh either.

That said Queen is instantly one of my favorite foils in the series and an excellent take on the wacky Kefka-esque JRPG villain sans the edge. Had me chuckling more often than any other part of the game.