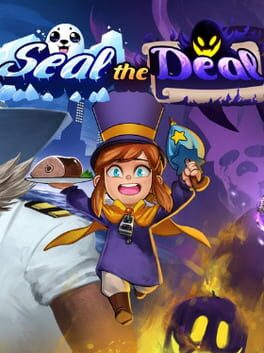 A Hat in Time: Seal the Deal

A Hat in Time: Seal the Deal 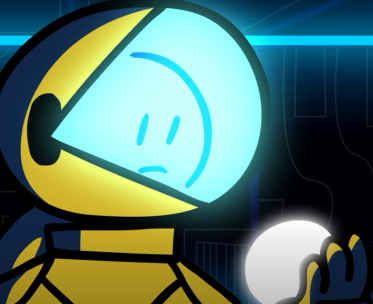 Wow, these new levels are kinda terrible. I can't believe that they were designed by the same people who made the best stuff in the base game. Sure, the charm is still there, and exploring the cruise ship is fun at first. However, actually navigating the ship as a level is really unfun, and the levels that try to mix it up are somehow even worse.

Also the Death Wish levels feel like they were designed explicitly for the freaks that eat, sleep, and breathe Kaizo Mario romhacks. I can't imagine deriving pleasure from this cock and ball torture. 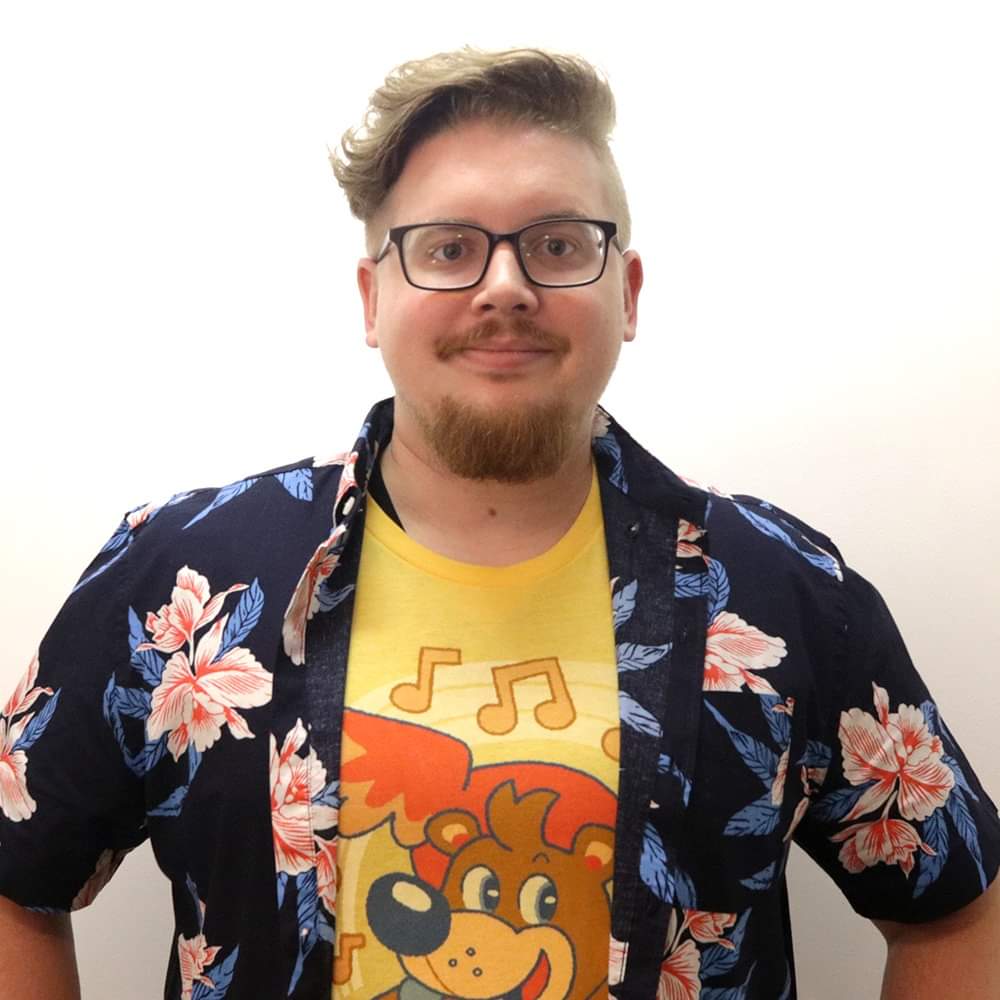 Playing this for myself instead of streaming it really let me soak in all the amazing world building this game pulls off. This may be the single most original, energetic, and delightful game of its entire decade. Every world is a winning concept, fleshed out to the highest level. It's a joy to explore, and even when I wasn't playing it, I wanted to be back.

That said, this game is NOT optimized for the Nintendo Switch. A lot of performance issues, game freezes, and even a crash. I recall there was a point where Gears for Breakfast said they weren't going to make a Switch version at all, and playing this makes me see why. I picked up the PS4 version with the intent to replay this on more powerful hardware. Hopefully it makes the difference.

The added Arctic Cruise and Nyakuza Metro worlds should just be mandatory inclusions in this game. They feel like natural extensions of the final stretch of the story, not the endgame they currently exist as. The challenges are ramped up, truly testing your platforming skills in fast paced, sometimes even timed challenges. Nyakuza Metro even goes the extra mile of being a free-roaming level with A LOT to explore and unlock. I played both of these before the games proper finale and I loved every second of it, game bugs and all.

This and Psychonauts 2 are easily neck and neck for the current champions of Non-Mario 3D platforming. My greatest wish right now is for A Hat in Time 2. 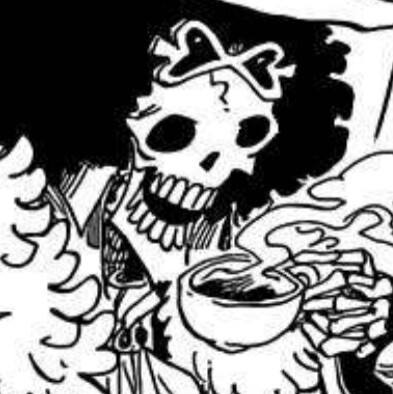