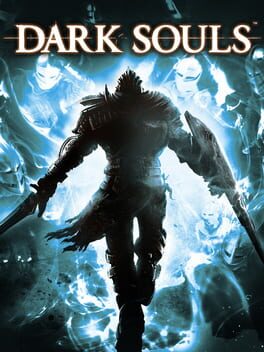 An action RPG and spiritual sequel to Demon's Souls (2009) in which the player embodies the Chosen Undead, who is tasked with fulfilling an ancient prophecy by ringing the Bells of Awakening in the dark fantasy setting of Lordran, an open world with intricate areas full of beasts, former humans gone hollow, and magical abominations whom the player must overcome in challenging and unforgiving combat. 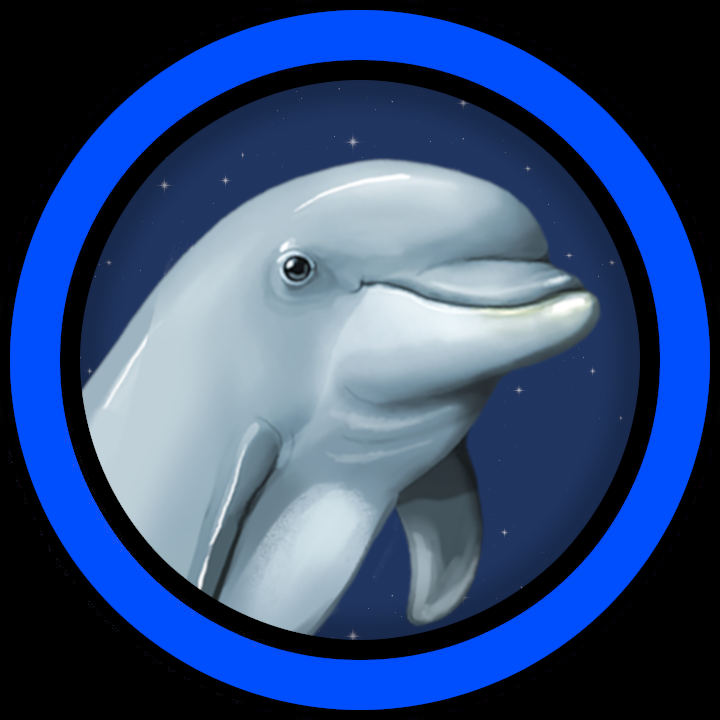 easily my favorite video game of all time and arguably one of the most important work of art made in this millennium. it's got its flaws but no other game reaches the peaks and all-time highs that Dark Souls does. no other game has personally impacted me the way Dark Souls has. this game not only changed the way i view video games as an artistic medium but the way i view life itself.

Dark Souls is a hard game if you've never played a souls title before. If you get frustrated at dying rather than more determined to progress stop reading and never buy this. For those that persevere, the sense of achievement when finally getting past a knight blocking your path, for finally beating that boss, for barely surviving to the next fire with your souls though is what makes this series shine. Dark Souls gives a sense of hard earned achievement at times that few games can match.

The gameplay is like a third person action RPG but it's so much more than that. Most movements are slow, especially slow when using heavier armor meaning every attack must be planned out right watching enemy movements as 1-2 hits can see you dead at times. Dark Souls is a game where defense is as important as the attack if not more so, shields, stamina and dodging are simply vital to vanquish enemies and I love it for the added tactics required rather than just mashing attack and bulldozing through foes a lot of RPGs are turning towards.

There are moments of safety to be found though few and far between in Dark Souls in Firelink shrines, bonfires that heal you, refill your limited Estus flask for healing as well as save your game. These fires allow you to see the faint ghostly image of other players sitting around it who are also playing giving a sort of feeling of distant comradely I really liked. Sitting at a fire does however reset every enemy in the area you just defeated, From Software (the developer) never gives anything to players for free.

The Firelink Shrine is also the place where you level up. Each enemy, (as well as some items) give your character souls, these souls act as your experience as well as your currency at vendors or magic users scattered around the world. Level ups don't automatically happen though so holding onto those souls can be a risky business especially if you have accumulated a large amount as if you die, you lose them. If you get back to your blood stain of where you died you can get them back but if you die before then you lose them permanently. Dark Souls is a constant struggle for survival and evolution. Keeping souls is hard, leveling up is slow with seemingly little effect at first, being strategic in battle is actually far more important and rewarding.

If you do die in Dark Souls all is not lost as you become undead so to speak, a zombie. You are a fair bit weaker in this state but there are several benefits which are all online related. Dark Souls like Demon's Souls before it allows living players to summon undead players into their game to help them, once the boss is defeated they are sent back to their world with a helping of souls as thanks. When living you can also get invaded by other players who intentionally try to kill you. This is a unique feature and can be fun for dueling it out with other people.

When playing with other players there aren't any headsets, just a lot of selectable actions. Even when invading players often stop to bow before fighting you. There is a sort of silent form of honour between players I really love, sometimes taking something away from a game rather than adding to it can really heighten the experience. Setting up co-op games with friends is incredibly difficult to impossible as players have to be on a similar soul level as well as server. It was sort of annoying at first but builds up a kind of nice form of solitude, even when with other people you are on your own.

Visually Dark Souls is absolutely stunning in places. Huge Gothic castles, towns, forests and ruins. Most of the enemies look as menacing as they are. Undead Knights that don't say a word, only a clank of metal as they run towards you, huge scaled dragons, benches smash when you roll through, the atmosphere and surroundings are fantastic and the soundtrack that goes with it while only played rarely is really superb. It is however, not perfect. when enemies die they have a rather weird physics to them that can send them into a spasm or tangled up in your characters legs if you walk over them. My biggest complaint of all though is in an area known as Blightown there is rather a lot of slowdown and occasionally in other areas when sprinting which really lets down the games otherwise great presentation.

Dark Souls is rather a large game, my first playthrough ran at 90 hours with lots of weapons to craft, spells to get and a few secret bosses or areas. Dark Souls also has a great new game + that makes all the enemies far harder each time to match your level and gear. My second run through with trophy mop up for the platinum was around 40 hours which is a more realistic time if you take out the deaths and exploration, this is a deep title with lots to find of which almost none is explained.

All in all I love the game and the series which in itself paved the way for Soulslike titles and influences even in the 2D plane over a decade later. It can be hard to get into but I recommend it as it may surprise you.

- Some people may find it too hard.
- Slow down in places. 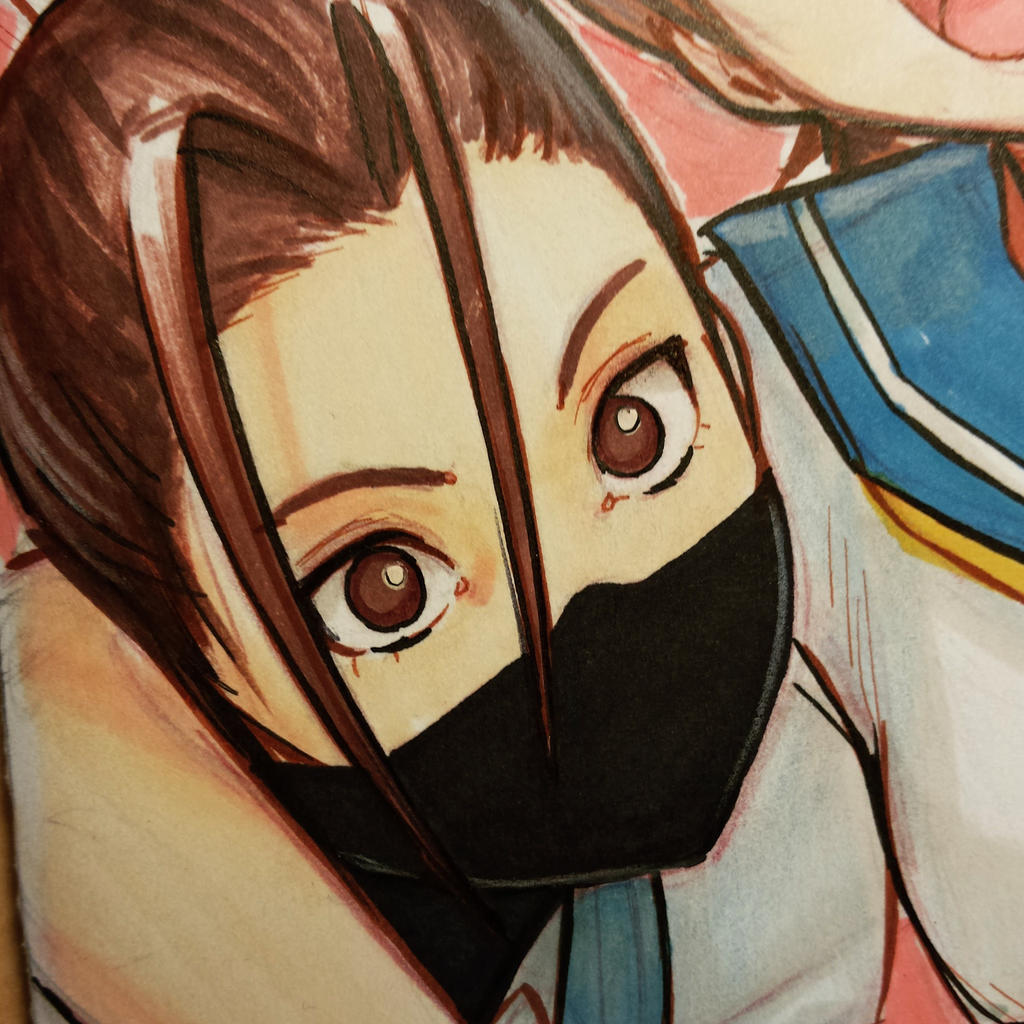