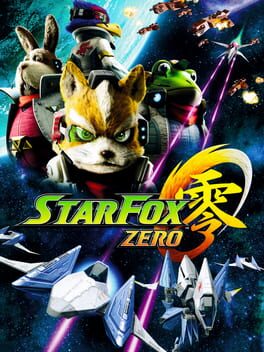 Fox, Falco, Peppy and Slippy save the Lylat system in this new deep space dogfighting adventure. Using the Wii U GamePad controller and the TV together creates a unique interface that allows players to experience the game with two different viewpoints within the Arwing – aim and shoot enemies in one direction while flying in another. This frees up the TV for a more cinematic flight experience. Then, pilot the Arwing with its new Walker transformation, along with the new Gyrowing and the Landmaster Tank, to traverse interplanetary terrain.

The plot of Star Fox 64 with a few neat boss ideas but otherwise worse in every way. 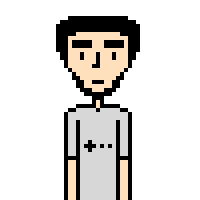 Would've been better if not for the controls. Other than that, a solid game. Nothing perfect, but solid.

The controls are not even the main problem for me. The game feels extremely empty compared to 64 and even Assault. Levels are usually just simple 1 on 1 dogfights or repetitive geometry. There is no replay value whatsoever because of this, which is devastating for a Star Fox game. 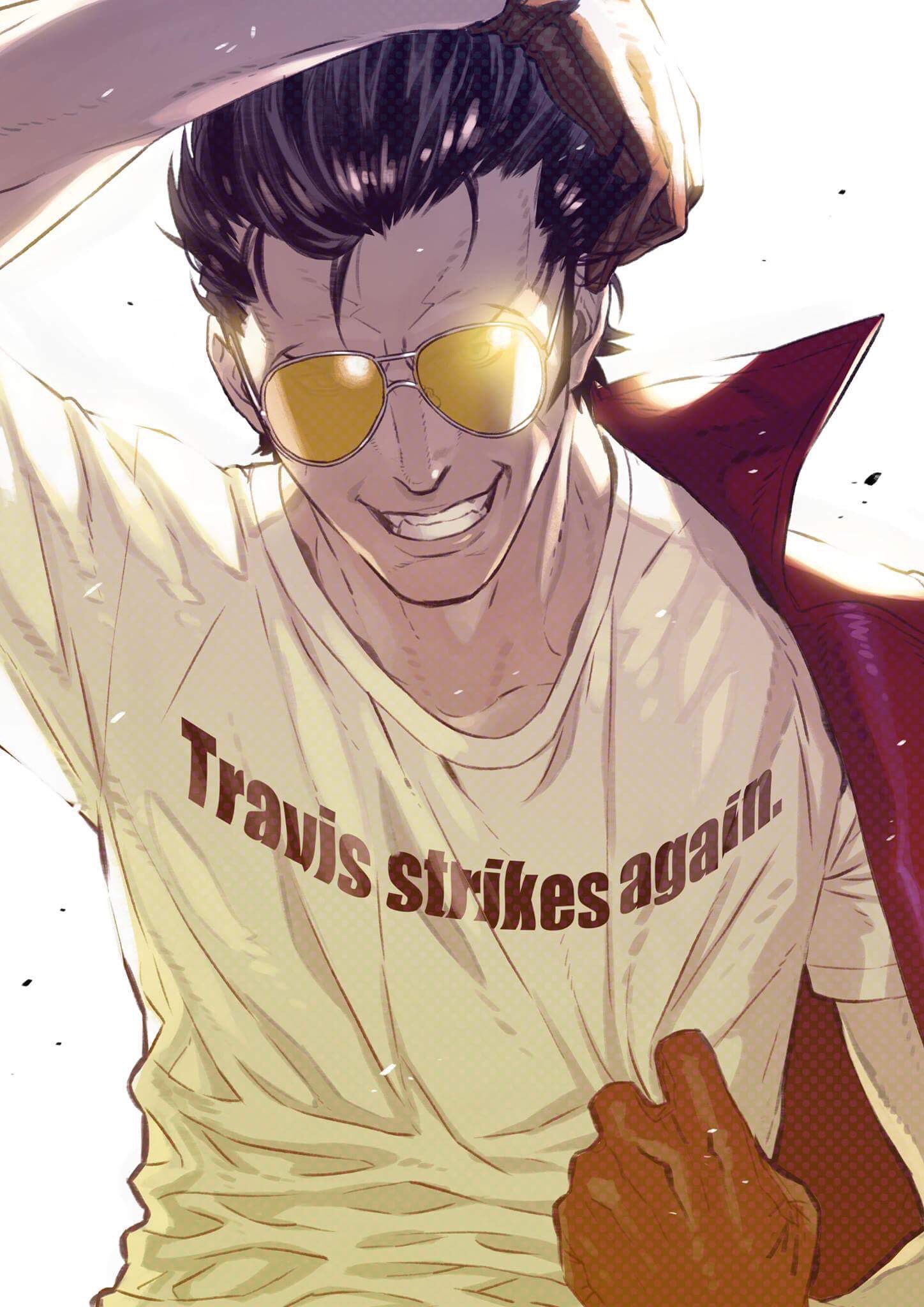 Star Fox Zero is a game that many will say is horrible due to the control scheme. While I can agree that the controls take some getting used to, I think the game has some great ideas and very fun set pieces.

The game is pretty short, similar to 64 in that way. I finished all of the side missions and alternate paths as well, some of them were pretty fun, but most weren't that amazing as the side paths in this game don't usually lead to other planets just small missions. Two of the side missions are literally the same missions but with different vehicles.

Speaking of different vehicles, you control three vehicles throughout the adventure, and most of them are fun, other than the Gyrojet. The "returning" Walker mode on the arwing is a nice touch, as a callback to Star Fox 2. I thought the controls for these vehicles were pretty good, though the separate aiming and movement does take some getting used to as well as having to focus on both screens at once.

I think the music and graphics are very nice as well, with nice renditions of classic SF tunes and the game looks like how I imagined 64 looked as a kid. The re-playability is also very nice with each main mission having 5 medals to collect, and these unlock extra training missions.

All in all, Star Fox Zero is worth a play-though, if you can get used to the control scheme. It has some nice music, graphics, and mostly fun levels / bosses.