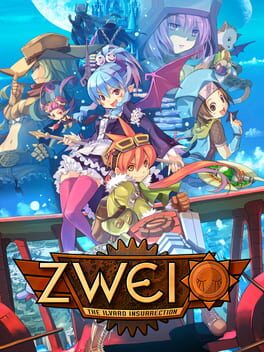 In a world where magic and technology exist side by side, vampire princess Alwen must reclaim her ancestral castle and her magic alongside her unlikely ally, treasure hunter Ragna Valentine. They may make for an odd pair, but when they combine their talents, the sky’s the limit!

Final Judgment: A sloppy "Ys Oath"-like with poor level design and a so-so JRPG story with uninteresting characters and padded out dialogue. Has a few interesting ideas here and there but doesn't add up to much.

So far, I like the bosses - you can bring food in and heal your way through the fight, but they're more fun if you try to not heal at all. It feels kind of like Ys Oath/6/0, but slightly sloppier? Hitboxes are iffier, the camera is tilted too low. Being able to magic-bullet spam with the girl while dodging reminds me of the fighting style in later Gunvolt games.

Dungeon design is repetitive/mini-map-watching focused. It's hard to get a sense of where you are in the scene, and there haven't been any interesting puzzles. The enemies can sometimes have interesting designs but the game gives you a lot of tools to make most combat encounters trivial.

The dungeons have a grading system around not taking damage, breaking all the pots, and finishing in a certain time. It's... not a very interesting grading system - I don't think the game has enough precision for a 'no damage' achievement to be 'fair'. But I guess it adds a tiny bit of replayability. (The grading system gives you points towards your Hunter Rank - similar to Bracer Rank if you've ever played Trails in the Sky). I would be interested in a low-hit run, but taking zero hits in sometimes 5-10 minute levels is too much!

Setting/story is fun - that mid-2000s tsundere girl/happy go lucky guy pair protagonists vibe. Nothing particularly deep, very light. Very 2000s Falcom, too. Has a bit of Gurumin! to it as well.

I like how the world is compact (well, certainly there will be a 'there's more!' jrpg world reveal, but atm it is compact!). Each time you clear a dungeon the dialogue of all NPCs gets refreshed, which is very Falcom-y.

The UI Widget items were cool, though. Kind of a funny idea... put a pedometer on the UI, or a widget to let you solve math problems, or something that reveals the tricky timing behind critical hits!

There's a weird system to leveling. Enemies drop food, and you can eat food for healing AND EXP in a dungeon. OR, you can try to obtain 10 of a food, and trade it in for a higher-grade food that gives 50% more EXP.

It seems to incentivize grinding or like, staying underleveled near the end of a dungeon. It feels like they wanted to keep leveling limited to after clearing levels, rather than within levels - by making food also heal, you're less likely to waste it all in the middle of a level (as you might need it later to heal.)

I wonder if it was some weird attempt at fixing how in Ys games you just end up overpowering everything by the end. It's hard for me to tell if the food 'works'... because the levels themselves aren't very hard to begin with. So far, I've just ended up saving all my food and trading it in for better food so I can be at a decent level for the boss.

The story's nothing to write home about but unlike the previous game this one is actually playable which matters a ton. If you just wanna lose yourself in the dungeon crawl, you could definitely do worse than this game. Probably better too, but still this one's not terrible by any means. 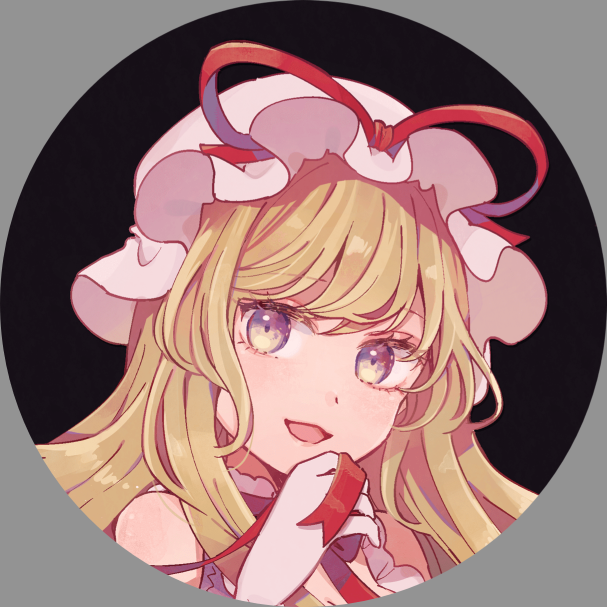 Somewhat repetitive, but manages to do some interesting stuff despite the player character having a very limited set of verbs.