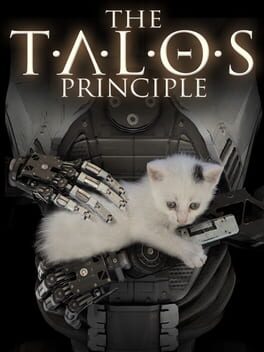 I think the last section of puzzles involves a really annoying and frustrating element to them, but I think this game is very self aware and knows what it's trying to say. The story is pretty normal... "puzzle game stuff" if that makes any sense but it knows and does it anyway. 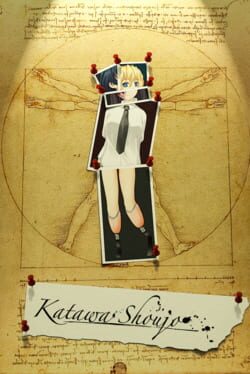 I will admit that I came in with a kind of expectation that it's a bit of a meme game, often heard be it called the poor man's grisaia. Even still I tried coming in hoping maybe I'd be surprised.

And boy was I surprised.
Never have I seen a more exploitative prose that treats its starring cast as math problems to be solved, complete stand ins for real mental issues that feel less like honest understandings of PEOPLE and more like caricatures to be toyed with. Everything about this prose SCREAMS awful, and no amount of unintentional 4chan brain worms excuses any of it.

Don't ever read this mess. 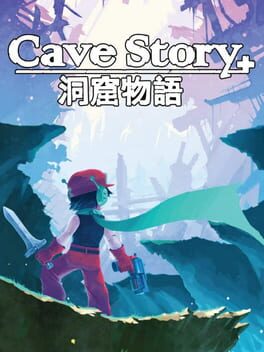 Nicalis can fuck off

if you have not played cave story then you are a zoomer. Zoom zoom. 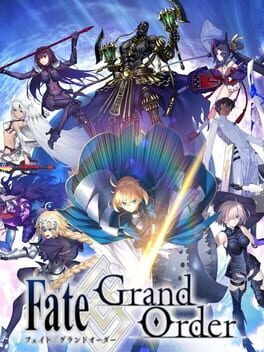 Giving additional half a star for hot women 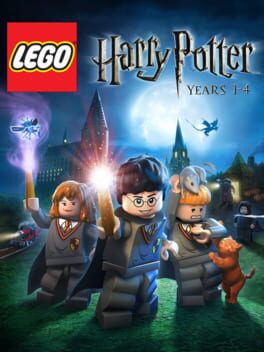 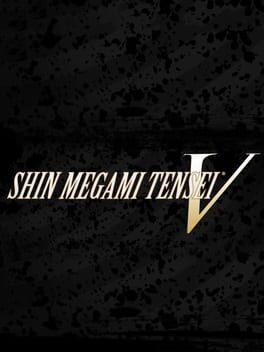 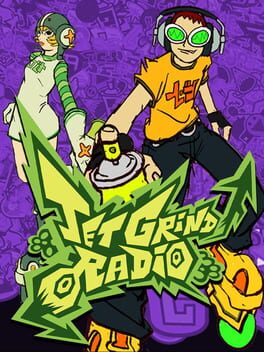 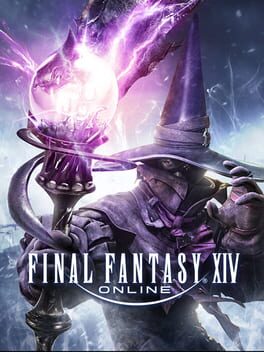 MMOs are not real 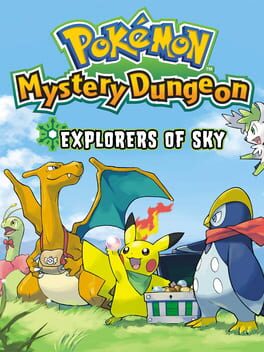 this game is why im trans 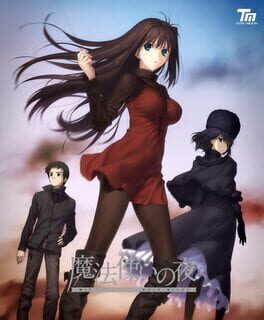