SOMA is a sci-fi horror game from Frictional Games, creators of the groundbreaking Amnesia and Penumbra series.

The radio is dead, food is running out, and the machines have started to think they are people. Underwater facility PATHOS-II has suffered an intolerable isolation and we’re going to have to make some tough decisions. What can be done? What makes sense? What is left to fight for? SOMA is a sci-fi horror game from Frictional Games, the creators of Amnesia: The Dark Descent. It is an unsettling story about identity, consciousness, and what it means to be human.

I think I would care more about the story if the gameplay wasn't mind-numbingly rote and repetitive.

You get teased the entire game only to just walk to the next objective with awful gameplay inbetween. Closest I've been to falling asleep while playing. 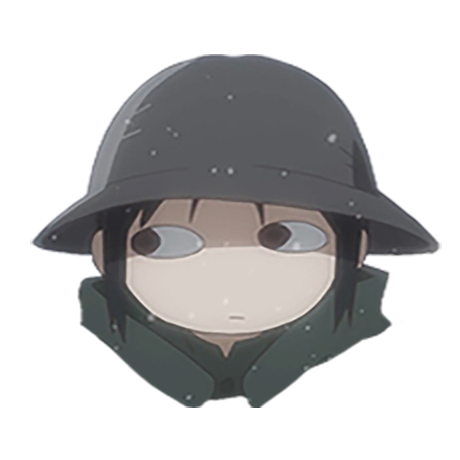 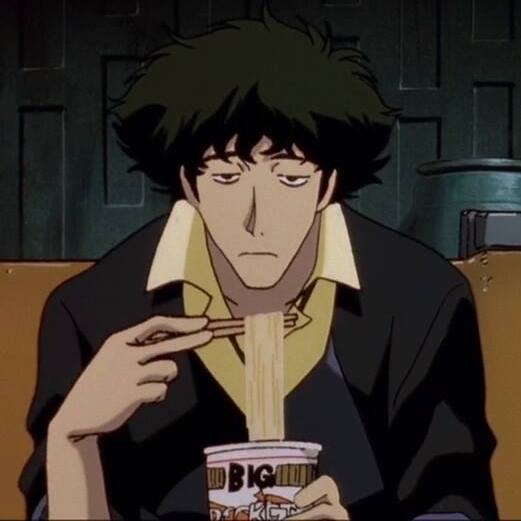 SOMA is a depressing sci-fi horror tale that takes the Cassette Futurism aesthetic from Alien and thrusts it deep into the bottom of the ocean.

While that's definitely simplifying things quite a bit the aesthetic of big clunky technology wasting away at the bottom of the ocean is initially what drew me into SOMA. It's so much more than that but it's also the gel holding everything else together. The hum of electronics and the creaking of the station as it drips with water set the mood perfectly for the tragedy of PATHOS-II.

I don't want to give too much away but the story here is awesome. It's a story that might challenge some of your beliefs and it gives you a lot to chew on even after it's finished. All of the actors did a great job and pretty much melted into their roles, which is good since the biggest way you'll get story in this game is through snooping through terminal messages and listening to tapes of these characters.

When you're not being a snoop you'll probably be running for your life from nightmarish creatures. The combination of music and sound design really messed with me in the best way. They sound horrific even when they aren't chasing you, the dull thuds of a corpse's footsteps being surprisingly intimidating. The animation on these creatures was stellar too and I'd watch them more if I didn't have to be in their line of site to get a good view of them.

Investigating the decrepit environments of PATHOS-II and the surrounding ocean was a joy. I love seeing nature reclaiming things, and while you'll get a good deal of that there's also something else trying to set it's claim on the facility and seeing those two things intermingle fed that part of my brain all the same. There are plenty of horrific sights which made me stop in my tracks, seeing the havoc that took place can be mesmerizing but the beauty of coral and barnacles growing on flooded facilities was nice as well. Sometimes I would just take a moment to look up and see all the fish floating by. The team seriously did a wonderful job on environmental design and world building.

If you enjoy classic 70s sci-fi, deep sea stuff, terrifying body horror, and deep philosophical questions, SOMA is definitely up your alley. This one really struck a chord with me and if anything said in this review intrigues you I'll bet it'll do the same to you. 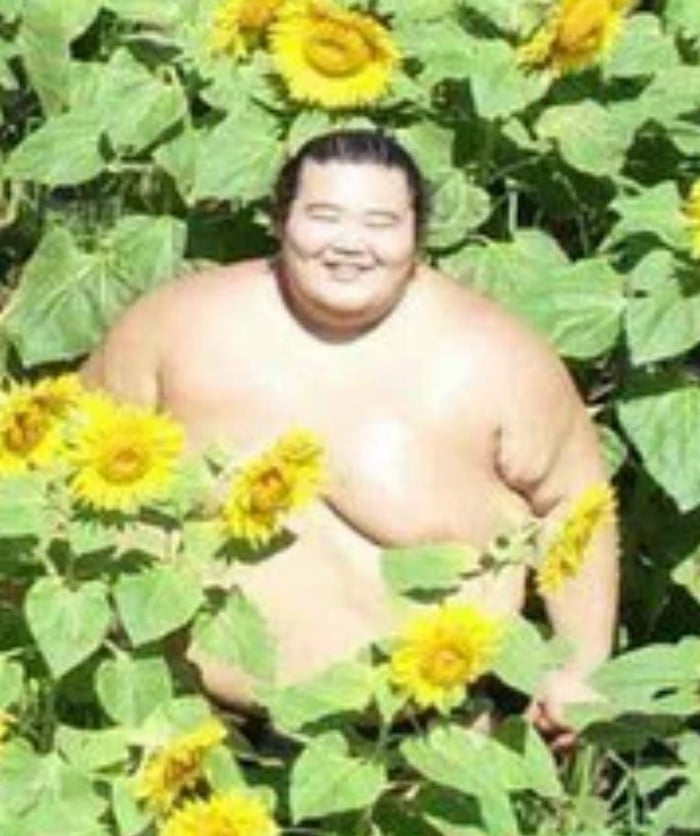 there are so many things brilliant about this game.

for one its a sci-fi horror that takes place underwater rather than space, but uses the darkness of the depths to make the two near indistinguishable at times -- either way, you're alone and nobody can hear you. the game is incredibly depressing and existential with powerful themes. the storyline is made up with genuinely intriguing philosophical topics that will make you question what it means to be human. the visual effects and sound design are immaculate and make for an incredibly immersive experience.

if I had to pick something to groan about, it would probably be how often I got lost in this game, but I don't think that's something they could have fixed without compromising on the design. it's also quite difficult to keep up with all the characters in the story and their exact actions/nature of their deaths, but thankfully you don't need to in order to keep up with the plot.

beautiful game. really glad I went back and played this instead of letting cryaotic's (<-- fuck this guy) playthrough of it be my last memory of SOMA.

There are few games I've finished and just sat back and stared at the screen processing what I'd just experienced. Soma however, at the time of writing this is the first game that comes to mind that simply left that kind of incredible impact on me. It's been six years since I played this and I still occasionally think about it.

Equally though thanks to that, Soma is also an incredibly hard game to write about as it's honestly a game best going into blind. It plays like a walking simulator in a science fiction story is the barest of descriptions I am willing to give. The premise to this game as well as the cast of characters you run into are absolutely brilliant and I would say it's implementation is near perfect. The atmosphere of the locales you explore using elements of forms of horror and science fiction intermixed are incredibly detailed and just add to the feeling of dread the game imposes in ways more chilling than a simple jump scare some horror games rely on a little too liberally.

Gameplay wise Soma has your character Simon exploring different areas in a fairly linear fashion solving the odd very basic puzzle as it progresses. Where Soma's downfall that stops it being perfect is the enemy encounters. Whilst some are genuinely scary or tense in a lot of ways, some are more annoying to progress through their design and simply feel like an impediment of what makes Soma such a fantastic experience. This is only amplified by the developers themselves who released a no enemy mode as a free patch after the games release.

These encounters are not why you play Soma though, they aren't what makes the game scary, it's not what makes the game great. The story, characters and atmosphere together are what make Soma such an unforgettable experience and I urge anyone who likes science fiction or horror to give this game a try, preferably knowing as little before hand before going in.